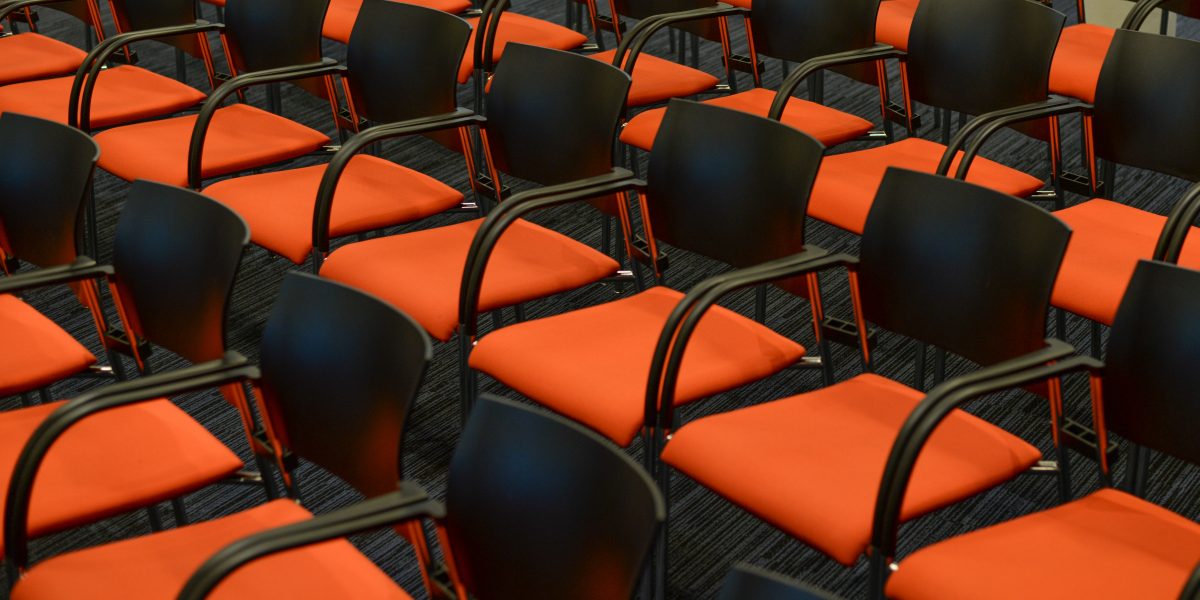 DURHAM, NC, June 16, 2016 — The Council for Entrepreneurial Development (CED) today announced the first round of confirmed speakers for the CED Tech Venture Conference (September 13-14, 2016 in Raleigh, NC). Speakers include leaders in technology and entrepreneurship who will share diverse perspectives on the hottest tech topics, discuss entrepreneurial trends and culture, and provide unique viewpoints on the future of innovation.

As one of the nation’s top events for showcasing groundbreaking technology, the CED Tech Venture Conference attracts over 800 attendees annually including investors and corporate leaders from across the U.S., emerging North Carolina-based entrepreneurial companies, representatives from the state’s top universities, and community partners.

“This year’s conference is focused on ‘TheNext’ – from game-changing ideas to world-disrupting companies, we will be offering two days of the most valuable programming and connections in the southeast.” said CED President and CEO Joan Siefert Rose. “Attendees will encounter an unmatched combination of speakers, workshops and networking opportunities to help them strengthen their companies and networks.”

Speakers confirmed to appear at the CED Tech Venture Conference 2016 include:

“I expect Tech Venture 2016 to build on the momentum from last year’s terrific and record-breaking event, which featured Jim Goetz of Sequoia Capital, named the #1 tech investor each of the past three years by Forbes magazine,” said Steve Nelson, Co-Founder of Carbon3D. “Whether you are a first-time entrepreneur or a seasoned leader and operator, CED Tech Venture is a wonderful opportunity for exposure to the best and brightest minds in tech.”

More speakers and panel participants will be announced in the weeks ahead. In addition, Tech Venture spotlights 100+ of the most disruptive companies in North Carolina. Startups will be exhibited in the Demo Room for in-person networking and a display of their capabilities. A select number will be chosen to give a live Showcase pitch on the main stage. There is an application process for Demo Room and Showcase opportunities, and the deadline to apply is Thursday, June 30. For more information on company applications, please visit: bit.ly/ApplyTVC

To attend the conference, please register at cednc.org/TVC. As always, CED members receive the best rates. For information on becoming a member, please visit cednc.org/join.