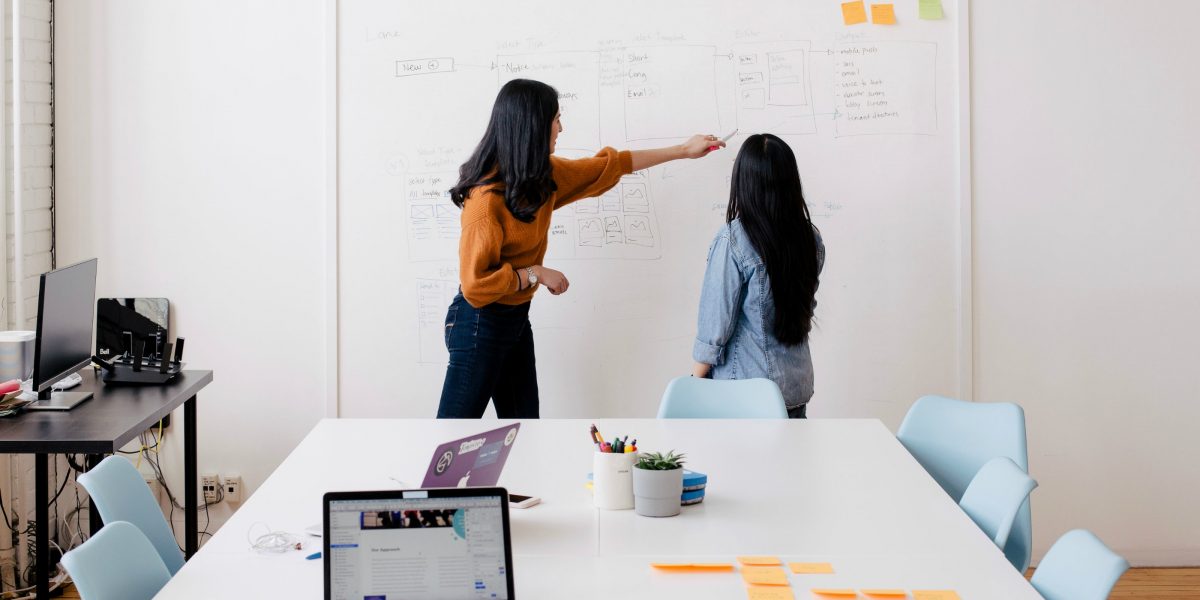 DURHAM, NC, June 9, 2016 — The Council for Entrepreneurial Development (CED), the largest and longest-running entrepreneurial network in the nation, today announced its 2016-2017 Board of Directors. In order to strengthen North Carolina’s entrepreneurial ecosystem, CED provides resources and services to propel companies into highly successful businesses. The newly-elected Board of Directors includes a mix of entrepreneurs, investors, and strategic partners who are committed to furthering CED’s mission. Entrepreneurs make up at least one third of the Board members, providing experience and wisdom from some of the most successful entrepreneurs in the state.

The Board unanimously elected Richard West, CEO of Baebies, Inc., as its Chair. West will take over for David Spitz, CEO, ChannelAdvisor who served as Board Chair for the past two years.

“I want to thank David Spitz for his leadership and express my appreciation to those Board members who are completing their terms for their time and effort. I’m impressed with the talent and experience of the incoming Board and expect we will be able to build upon the momentum and success of the past few years,” West said.

The Board elected Dave Haines as Treasurer and Michael Saber as Secretary to serve as officers with Chair Richard West. They will join DeLisa Alexander, Tony Atti, Stephen Fraser, Chris Matton, Giles Shih, Rik Vandevenne, and Jeff Williams on the executive committee of the Board of Directors. Officers and members of the executive committee serve one-year terms.