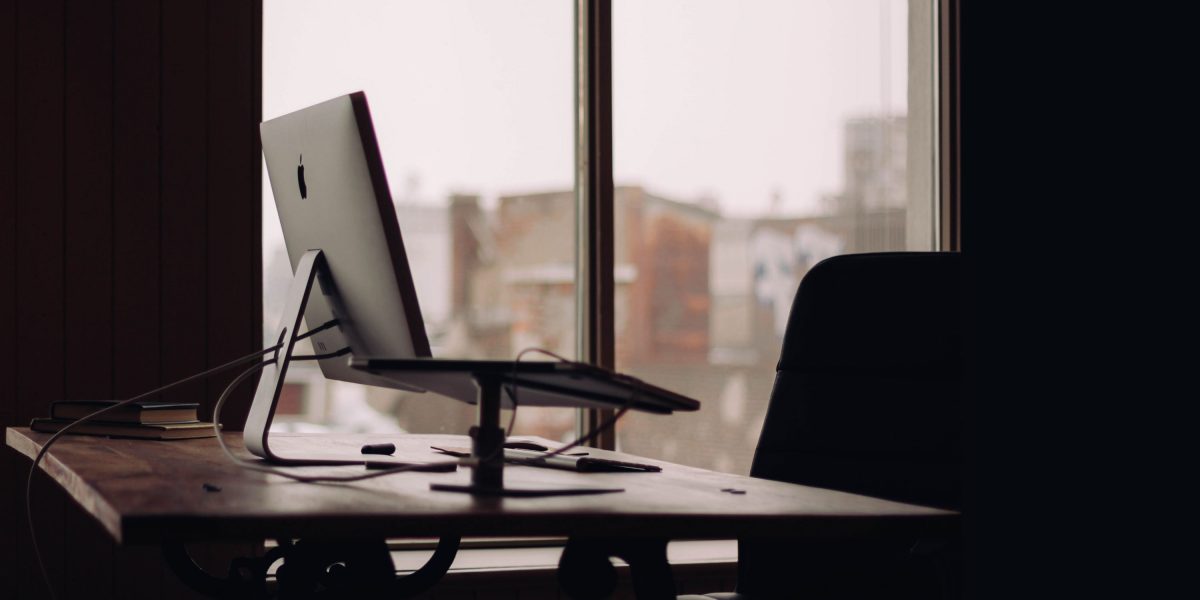 DURHAM, NC, June 7, 2016 — The Council for Entrepreneurial Development (CED), the largest and longest-running entrepreneurial network in the nation, today announced that Joan Siefert Rose has decided to step down from her role as president and CEO by the end of the year. Rose joined CED in 2008 and has overseen the organization’s revitalization in light of increased interest and enthusiasm for entrepreneurship, begun new initiatives focused on investor relations and media outreach, and has helped engineer CED’s strategic shift to helping growth stage entrepreneurial companies.

“It has been an honor and pleasure to help build a vibrant network to support a community of innovative, creative people.  Entrepreneurship is now top-of-mind as the driver of economic growth in our region and beyond.  Thanks to a terrific staff and strong Board leadership, CED is well-positioned to continue its role as the recognized leader and resource to help entrepreneurial companies achieve growth and success,” Rose said.

CED’s Board of Directors was notified of Rose’s voluntary decision at the June 7 Board meeting. Rose has agreed to remain in her role as president and CEO until the end of 2016 to give the Board ample time to identify a successor.

“Joan has done a remarkable job setting CED on firm financial footing and has built a team and strategy that will help more entrepreneurs secure funding, connect with talent and achieve success,” said David Spitz, CED Board chair and CEO of ChannelAdvisor. “CED is in great shape financially, with a capital campaign nearing completion. Joan is the reason for those successes. CED would not be the organization it is today without Joan’s leadership.”

CED has become the scorekeeper for entrepreneurship in North Carolina under Rose, with data on funding, investor profiles and exit activity made available through CED’s “Innovators Report.” In 2014 the organization also established a leading investor relations program, “Connections to Capital,” which has created relationships between investors and entrepreneurs that have resulted in over $55 million in funding directly as a result of CED’s efforts.

Prior to joining CED in 2008, Rose spent seven years as general manager of North Carolina Public Radio-WUNC (91.5 FM), the NPR-affiliated public broadcast service of the University of North Carolina at Chapel Hill.

After Rose’s departure, CED will continue to follow the strategy adopted by the Board in 2013: to focus on companies that are scaling and growing, attract capital to the most promising companies, and tell the story of the region locally and nationally.

Richard West, founder and CEO of Baebies, Inc. and CED chair-elect, summed up the feelings of many who have worked with Rose and CED over the past eight years: “CED is stronger and more influential now than at any time in its history, and that is a testament to the team Joan has assembled, her vision for the organization and her ability to execute. I think I speak for many in the community in praising her for her dedication to entrepreneurship and for all that she has helped CED achieve. Entrepreneurs who will benefit from CED years from now will have Joan to thank.”

A small group drawn from CED’s Board of Directors will manage the transition process. CED plans to retain a recruiting firm to conduct the national search.