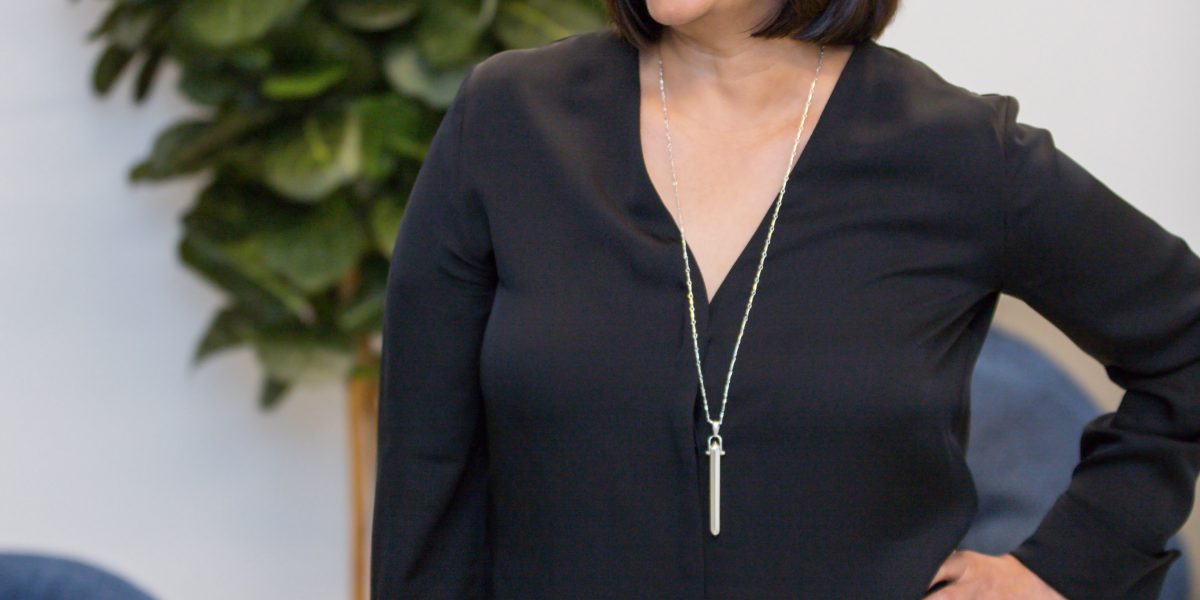 DURHAM, NC, April 4, 2017 – The Council for Entrepreneurial Development (CED), the largest and longest-running entrepreneurial network in the nation, today announced Ravila Gupta has been selected as the new President and CEO.

“We are thrilled to welcome Ravila as the new leader of CED,” said CED Chair Rich West. “She brings a wealth of corporate leadership experience to the role and is well-connected throughout the Triangle, which will help her build on CED’s solid foundation of partnerships in the entrepreneurial community.”

Gupta joins CED after serving as president of Umicore USA. In that role since 2011, Gupta led the organization responsible for providing corporate services to all Umicore business units located in North America. She had previously served as Umicore USA’s legal counsel when she started at the company in 2008. Prior to Umicore, Gupta worked as a process/environmental engineer at government agencies and companies that included Tyco Electronics and the North Carolina Department of Environmental Quality. After obtaining her Juris Doctor from North Carolina Central University, she began her professional career as an attorney for Ogletree Deakins in Raleigh.

A 26 year resident of North Carolina, Gupta is a member of the Raleigh Chamber of Commerce, serving on its Board of Directors from 2013 to 2016, and for a year on its Executive Committee. She is also a board member of the Nature Conservancy (NC Chapter), the National Association of CEOs, and the Duke University School of Nursing. She has a passion for entrepreneurship and has worked closely with founders in the healthcare sector, providing guidance, mentorship, and business advice.

“I am honored and humbled by the Board’s trust in me to lead CED,” said Gupta. “This is an organization revered in the community, with a long history of propelling our entrepreneurial ecosystem forward, and I intend to build on that success. Though CED has accomplished great things over the past 32 years, we will push to do more, looking for new partnerships and for new ways to strengthen our support of growing entrepreneurial companies.”

Over the last two years CED has undertaken a strategic pivot, shifting its focus from programs that helped very early stage entrepreneurs start their businesses to providing support for growing companies. CED’s new growth company initiatives have met with initial success, including the Connections to Capital program, which helps match companies to institutional investors. Since its inception in 2015, Connections to Capital has made introductions for companies that have resulted in over $55 million in equity funding. Gupta is looking forward to leading CED through the completion of its shift and has cited fundraising and relationship-building as two of her top priorities. She begins her role at CED on April 17th.