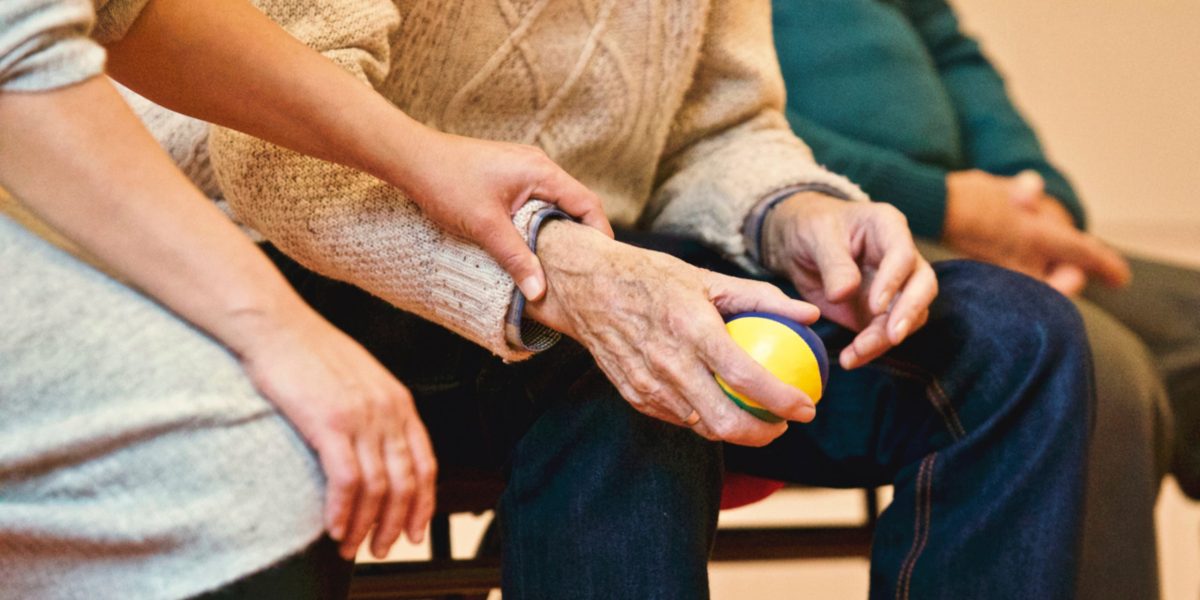 RALEIGH, N.C. — Early diagnosis and intervention are key to fighting many diseases, but Alzheimer’s disease, the most common form of dementia, is often diagnosed too late for successful interventions. With Alzheimer’s, brain cells die, eventually leading to the patient’s death. Experts say slowing down or reversing the progression depends upon finding those most at risk early and treating the cause.

A locally developed program, though, personalizes Alzheimer’s treatment and is aimed at slowing down or reversing cognitive decline.

“It is seen that there is no one cause,” said John Q. Walker, chief technical officer at Muses Labs. “In fact, there’s generally dozens of things leading to cognitive decline.”

Leaders of Muses Labs of Raleigh believe tailored treatment can help patients find a road back to cognitive fitness.

“We find that their memory function can actually improve in a measurable manner,” said Vic Chandra, Muses’ CEO.

The company developed the MEND—metabolic enhancement for neuro-degeneration—protocol, which is used in partnership with mental healthcare providers at Carolina Partners throughout their 27 locations in the state. The protocol identifies up to 50 drivers of cognitive decline and applies to a patient to help personalize their care, said Dr. Sandeep Vaishnavi, the director of Carolina Partners’ neuropsychiatry clinic. The protocol begins with blood tests, gathering a family medical history and finding a baseline of cognitive function. Then, the patient’s lifestyle, diet exercise and sleep patterns are figured in.

Personalized action plans can include brain training video games, lifestyle changes and proven medications. Then, after three months, the outcomes are measured. Adjustments are made, and the process repeats.

“Hoping that by making all these kinds of changes, we can help delay the onset of dementia,” Vaishnavi said.

So far, the protocol has shown some improvements in Alzheimer’s patients.

“We have seen evidence that Alzheimer’s patients actually can get better using this kind of treatment, like MEND Protocol,” said Carolina Partners CEO Stan Monroe said.

Although the work is paying off, care providers say just having a positive plan of action is treatment in itself.

“It gives an element of hope in a hopeless situation,” Monroe said.