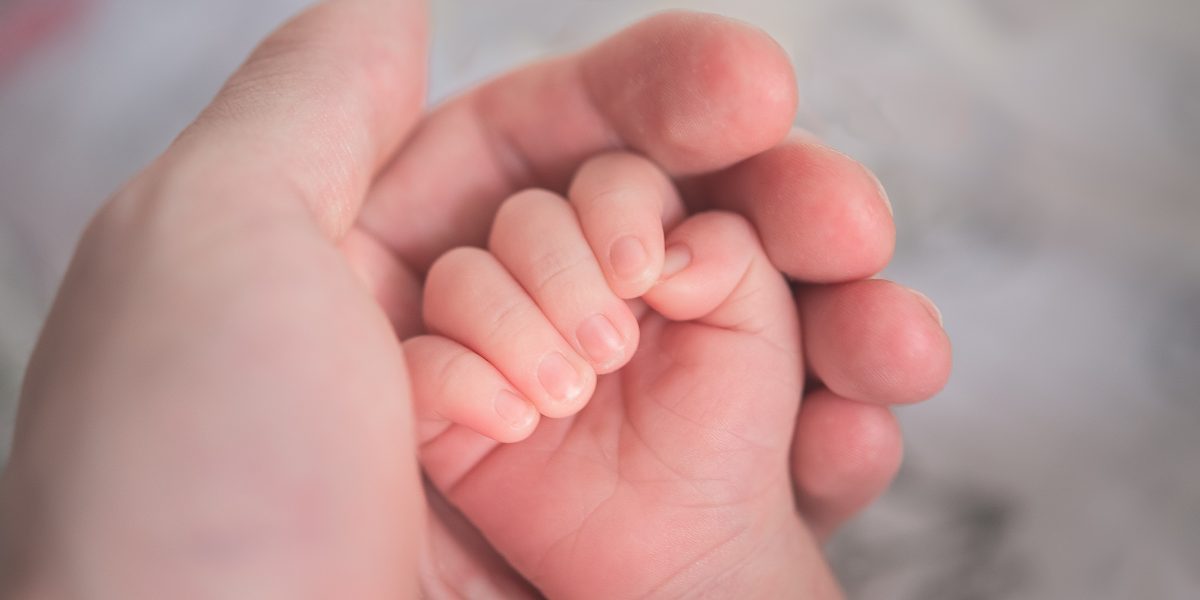 DURHAM, N.C., April 29, 2016 – Baebies, Inc., a company focused on newborn screening and pediatric testing, announced today that it will unveil a prototype of the world’s first near birth newborn testing platform, FINDERTM, at the 2016 Pediatric Academic Societies (PAS) meeting to be held on April 30 – May 3 in Baltimore, Maryland.

FINDERTM is an innovative platform that operates on tiny droplets of blood to rapidly perform time critical tests for newborns. At just 8 inches wide and with a detachable mini tablet for user interface, FINDERTM can be used in various settings including hospital nurseries or laboratories, neonatal intensive care units and birthing centers. FINDERTM consumables are preloaded with all necessary reagents. The platform is expected to substantially decrease the time to result for life-threatening conditions.

“Drawing a large volume of blood from a newborn is painful for baby, traumatic for mom, and unwise for the clinician. In addition, test results from current laboratory methods arrive too late for some newborns,” said Richard West, Baebies’ Chief Executive Officer and Co-Founder. “The platform’s small sample requirements and short test times enable patient-friendly and timely clinical intervention.

In collaboration with Dr. Ronald Goldberg, Chief of Neonatology at Duke University School of Medicine and Dr. Vinod Bhutani, Professor of Pediatrics at Stanford University School of Medicine, Baebies is developing a test panel for hyperbilirubinemia, where early diagnosis and intervention can significantly improve outcomes. “Testing for hyperbilirubinemia cannot be performed under the traditional newborn screening paradigm of sending dried blood specimens to a central lab. Neonates often have limited blood volumes available for testing. A near birth platform that tests a panel of markers for hyperbilirubinemia, and potentially other conditions, using a single drop of blood while rapidly returning the results would be a significant improvement,” said Dr. Goldberg.

“We have a broad test menu in our pipeline to advance testing for all newborns and children. FINDERTM will enable widespread access to millions of babies worldwide that otherwise don’t have access to rapid or any newborn testing,” said Vamsee Pamula, President and Co-Founder.

FINDERTM will be on display at the PAS Meeting in Baltimore, Maryland, Booth 1226, from April 30 – May 2, 2016. The platform is expected to be commercially available in 2017.

Baebies is guided by the vision that “everyone deserves a healthy start”. Baebies is saving lives and making lives better for children by bringing new technologies, new tests, and new hope to parents and healthcare professionals worldwide. The FINDERTM product is not available at this time for sale or use in any territory. Baebies is headquartered in Durham, NC. For more information, please visit www.baebies.com.