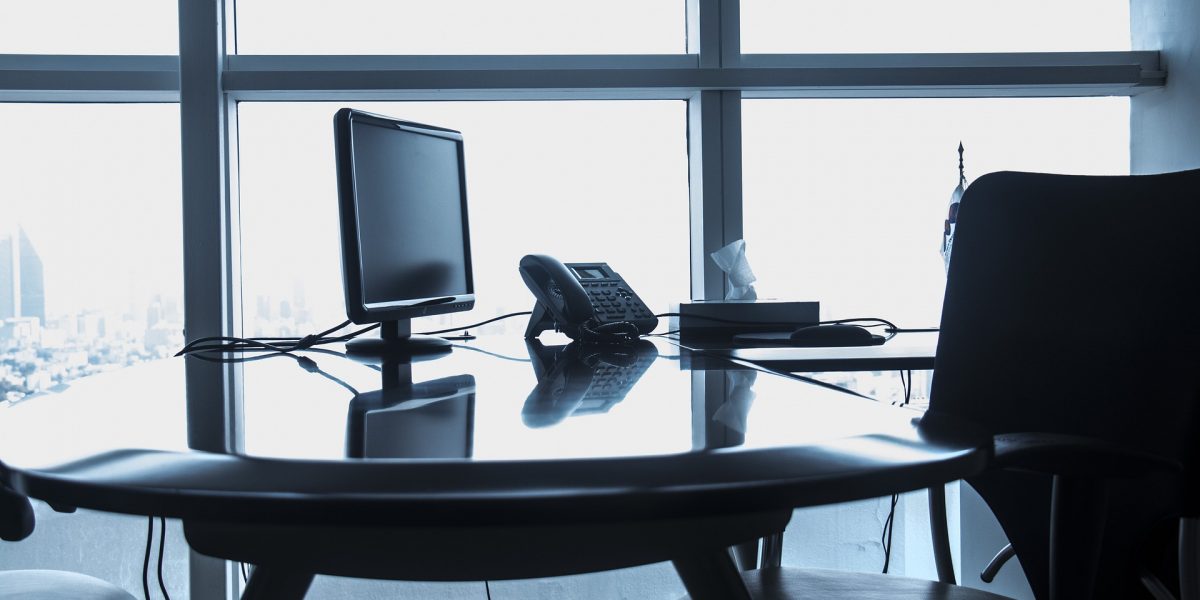 Over the last several months, the Trump administration has taken significant steps to dismantle several of President Obama’s labor and employment regulations. Although most of these changes have garnered little attention from media outlets, the Trump administration’s approach to regulatory enforcement will have a significant and immediate impact on employers. Below are a few examples of the major changes to Obama-era employment regulations.

The United States District Court for the Eastern District of Texas has invalidated the Obama administration’s regulations expanding overtime protections to millions of white collar workers.

The “Overtime Final Rule,” issued during the last year of President Obama’s administration, would have raised the minimum salary level required for employees to qualify as exempt under the white collar exemptions from $23,600 to $47,500 per year. The federal government estimated that the Overtime Final Rule would have impacted approximately 4 million workers who previously qualified as exempt “white collar” workers, but who could no longer be lawfully classified as exempt under the new minimum salary requirements.

Twenty one states and numerous business groups immediately challenged the regulations, arguing that the Overtime Final Rule would result in significant and undue increases in labor costs. Proponents of the Rule argued that the changes were necessary because although the white collar exemptions were intended to apply only to relatively well-compensated employees, the current minimum salary level of $23,600 is actually below the poverty line for a family of four.

In November 2016, United States District Judge Amos Mazzant entered a preliminary injunction stalling the implementation of the regulation. Ultimately, on August 31, 2017, Judge Mazzant struck down the Overtime Final Rule in its entirety, holding that the regulation exceeded the scope of the Department of Labor’s (“DOL”) rule-making authority. Specifically, Judge Mazzant held that the Fair Labor Standards Act (“FLSA”) embodies a clear congressional intent to apply overtime exemptions based on employees’ job duties. Judge Mazzant further held that by setting the minimum salary level at more than double its existing level, the new regulations effectively eliminated the FLSA’s “duties test” for determining overtime exemptions, contrary to the DOL’s rule-making authority.

Prior to President Trump’s inauguration, the Obama DOL appealed Judge Mazzant’s preliminary injunction order to the Fifth Circuit Court of Appeals. However, after the District Court’s ruling on August 31, 2017, Trump’s Labor Secretary, former National Labor Relations Board Member Alex Acosta, filed an unopposed motion to withdraw the DOL’s appeal, which was granted by the Fifth Circuit. In light of the withdrawal of the DOL’s appeal, the Overtime Final Rule is effectively dead. However, the DOL has indicated that it may still seek to implement a more modest increase to the minimum salary level for the white collar exemptions.

On June 7, 2017, the DOL announced that it was withdrawing two Administrator Interpretations related to the DOL’s position on independent contractor and joint employment relationships. The Administrator Interpretations at issue were not binding regulations, but instead laid out the Obama DOL’s framework for analyzing issues related to independent contractor and joint employment relationships based on existing case law.

In short, following the DOL’s withdrawal of these Administrator Interpretations, employers will still be bound by existing case law related to independent contractor and joint employment relationships. Unfortunately, existing case law is not the model of clarity, as state and federal courts have issued numerous conflicting opinions related to this area of the law. Further, as noted in Wyrick Robbins’ Client Alerts, recent decisions by the Fourth Circuit Court of Appeals (which is the federal appeals court for North Carolina, South Carolina, Virginia, West Virginia, and Maryland) reflect a national trend in which courts have sought to broaden the definition of joint employment under state and federal employment laws. Nonetheless, the Trump DOL’s actions signal that the agency will likely adopt a less expansive definition of the term “employment” when pursing enforcement actions over the next several years.

In the last year of the Obama administration, the Equal Employment Opportunity Commission (“EEOC”) revised its standard EEO-1 reports, which already require certain employers with over 100 employees to report information related to the sex and racial demographics of the employer’s workforce to the federal government.

Among other changes, the 2016 revisions would have required covered employers to submit additional data related to each of their employee’s total compensation and hours worked, broken down into 12 separate pay bands in order to identify discriminatory pay practices. Numerous business groups complained that the new EEO-1 requirements would have resulted in significant costs and administrative burdens to employers.

On March 27, 2017, President Trump signed a joint resolution permanently blocking the Fair Play and Safe Workplaces Rule, which would have required government contractors to disclose alleged labor and employment violations during the process of bidding on federal contracts.

The Obama administration enacted the Fair Play and Safe Workplaces Rule in August 2016, although the rule was not set to take effect until October 2017. The Rule would have required government contractors bidding on any federal contract worth more than $500,000 to disclose any complaints or judgments related to alleged labor and employment violations for the preceding three years.

Opponents of the Fair Play and Safe Workplace Rule, including many in the government contracting community, dubbed the Rule the “Blacklisting” Order. In particular, many government contractors expressed concerns that the Rule would have permitted contracting officers to take “serious, repeated, willful, or pervasive” labor law violations into account when determining whether to award or extend contracts. Similarly, many business owners expressed concern that the Order applied to any alleged labor and employment violation, regardless of whether the matter was settled or resulted in a judgment in favor of the plaintiff.

The joint resolution signed by President Trump rescinds the Rule in its entirety. The rescission of the Fair Play and Safe Workplaces Rule will be viewed as a victory by many in the government contracting community, considering the significant compliance challenges that would have been posed by the Rule.

In 2016, the Obama administration issued regulations that narrowly interpreted the “advice exemption” to the Labor Management Reporting and Disclosure Act’s (“LMRDA”) “persuader rules.” Since the implementation of the LMRDA, the Act has required employers to file detailed reports with the federal government related to outside groups (such as labor consultants, attorneys, or other so-called “persuaders”) who provide strategic advice to employers in the context of union organizing campaigns, but only if the persuaders had direct contact with employees in the proposed bargaining unit.

The 2016 revisions to these “persuader” regulations would have required employers to report strategic advice that they received during the course of union organizing campaigns regardless of whether the persuader had direct contact with the employer’s employees, including advice from legal counsel in many instances. Numerous groups, including the American Bar Association, criticized these regulatory changes on the ground that they negatively impacted the business community’s padding-bottom: 7px; padding-top: 7px; ability to obtain legal counsel.

On November 16, 2016, the U.S. District Court for the Northern District of Texas issued a permanent injunction blocking the implementation of the DOL’s new persuader rules. Although the Obama DOL initially appealed the District Court’s decision, on June 15, 2017, at the request of Secretary Acosta, the Fifth Circuit issued an order placing the appeal on hold pending the DOL’s revised rule-making process. It is extremely unlikely that any version of the revised “persuader rule” will be retained by the Trump administration following this rule-making process.

The DOL has also rolled back several Obama-era changes to Occupational Safety and Health Administration (“OSHA”) regulations. For example, in April 2017, President Trump signed a Congressional Review Act Authorization permanently blocking OSHA’s “Clarification of Employer’s Continuing Obligations to Make and Maintain an Accurate Record or Each Recordable Injury and Illness” Rule. This Rule would have allowed OSHA to issue record-keeping violations against employers for a longer statute of limitations period. Similarly, the Trump DOL has also withdrawn Obama-era rules that permitted labor representatives to accompany government officials during OSHA inspections.

President Trump’s efforts to roll back his predecessor’s regulatory agenda is similar to the measures taken by President George W. Bush to invalidate President Clinton’s “eleventh hour” employment regulations in 2001. Although many labor and employment bills of the Republican-led Congress have stalled in the Senate, the Trump administration’s recent actions are a clear indication that the Trump DOL will continue to take active measures to roll back Obama-era labor and employment regulations through executive and administrative action.