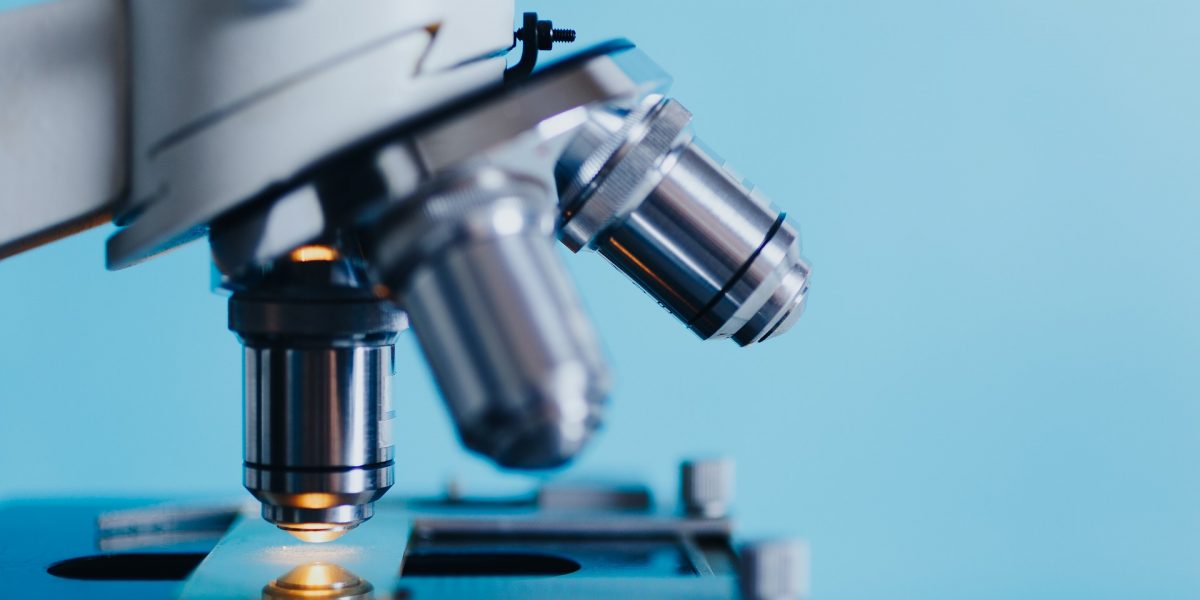 Venture capital continues to play a critical role in financing innovation in the life sciences. The Southeast BIO Investor and Partnering Forum will feature a panel of prominent industry investors on November 16, 2017 in Pinehurst, NC. The panel will focus on current trends, including the unprecedented amount of capital currently flowing into the industry and the state of the public markets. The following individuals will be featured.

Peter Kolchinsky is a founder, portfolio manager, and managing director at RA Capital Management. Peter is active in both public and private investments in companies developing drugs, medical devices, diagnostics, and research tools, and serves as a Board Member for various public and privately held companies, including Dicerna Pharmaceuticals, Inc. and Wave Life Sciences Ltd. Peter also leads the firm’s outreach and publishing efforts, which aim to make a positive social impact and spark collaboration among healthcare stakeholders, including patients, physicians, researchers, policy makers, and industry. He authored “The Entrepreneur’s Guide to a Biotech Startup” and served on the Board of Global Science and Technology for the National Academy of Sciences. Peter holds a BS from Cornell University and a Ph.D. in Virology from Harvard Universtiy.

Josh Resnick co-leads SV’s US Biotech practice out of SV’s Boston office. He is also responsible for SV’s venture-creation activities, including the activities of SV’s incubator, Brahma Discovery. He is a member of the investment committee of the Dementia Discovery Fund. Josh is a highly-regarded life science venture capital leader, entrepreneur, and investment professional with more than 15 years of experience in investing, company formation, and company leadership across all stages from discovery through commercialization. Before joining SV, Josh was president and Managing Partner at MRL Ventures Fund, the early-stage therapeutics-focused corporate venture fund that he built and managed within Merck & Co. Prior to MRL Ventures, Josh was a Venture Partner with Atlas Ventures, focusing on company formation, seed and Series A investing. During his tenure at Atlas, Josh was also the Founder and CEO of startups in the immune-oncology and neuro spaces. Prior to Atlas Venture, he was a Partner at Prism Venture Partners. Earlier, Josh founded or co-founded companies in the med tech and digital health spaces.

David Socks joined Frazier Healthcare Partners in 2014 as a Venture Partner and is focused on new company creation. He co-founded and is CEO of FH VII company Outpost Medicine and currently serves on the board of directors of both Outpost Medicine and North Bridge, which is a search company within Frazier for new company creation. Prior to joining Frazier, David co-founded Incline Therapeutics in 2010 and served as its President and Chief Operating Officer until its sale to The Medicines Company in 2013 for up to $390 million. He also co-founded Cadence Pharmaceuticals in 2004 and served as its Senior Vice President, Corporate Development and Strategy. Cadence completed its IPO in 2006, received FDA approval for OFIRMEV (acetaminophen injection) in 2010, and was acquired by Mallinckrodt in 2013 for $1.3 billion. Both Incline and Cadence are exited portfolio companies of Frazier Healthcare. From 2000-2004, David was a Venture Partner at Windamere Venture Partners, where he co-founded companies such as Avera Pharmaceuticals, Kanisha Pharmaceuticals, Somaxon Pharmaceuticals acquired by Pernix Therapeutics), and Verus Pharmaceuticals (acquired y AstraXeneca and Shionogi/Sciele). Previously, he worked at Neurocrine Biosciences, EFO Holdings, and Kaiser Associates.

The panel will be moderated by Clay Thorp who is an entrepreneur turned venture capitalist. Since 1995, Clay has co-founded eight companies in the life science arena and co-founded Hatteras in 2000. Since co-founding Hatteras, Clay has been instrumental in building the firm from its origins with a $3 million seed fund to a venture capital partnership that managers over $450 million across five venture funds. Clay has led investments in a range of life science mopanies, indlucing PhaseBio, ArtusLabs, Clearside Biomedical, Synthematix, Embrella, Asthmatx, Lysosomal Therapeutics, Inc., and others. In operating roles, Clay was a co-founder and served as CEO and Chairman of Synthematix, Inc., a chemistry infomatics company that was acquired in April 2005 for Novalon Pharmaceutical Corporation, where he led financing efforts and was head of business development from inception until Novalon’s sale to Karo Bio for $106.7 million in May of 2000. Prior to Novalon, Clay was the co-founder and president of Xanthon, Inc., a bioinformatics company with electro-chemical detection thechnology for direct analysis of DNA, RNA and proteins.