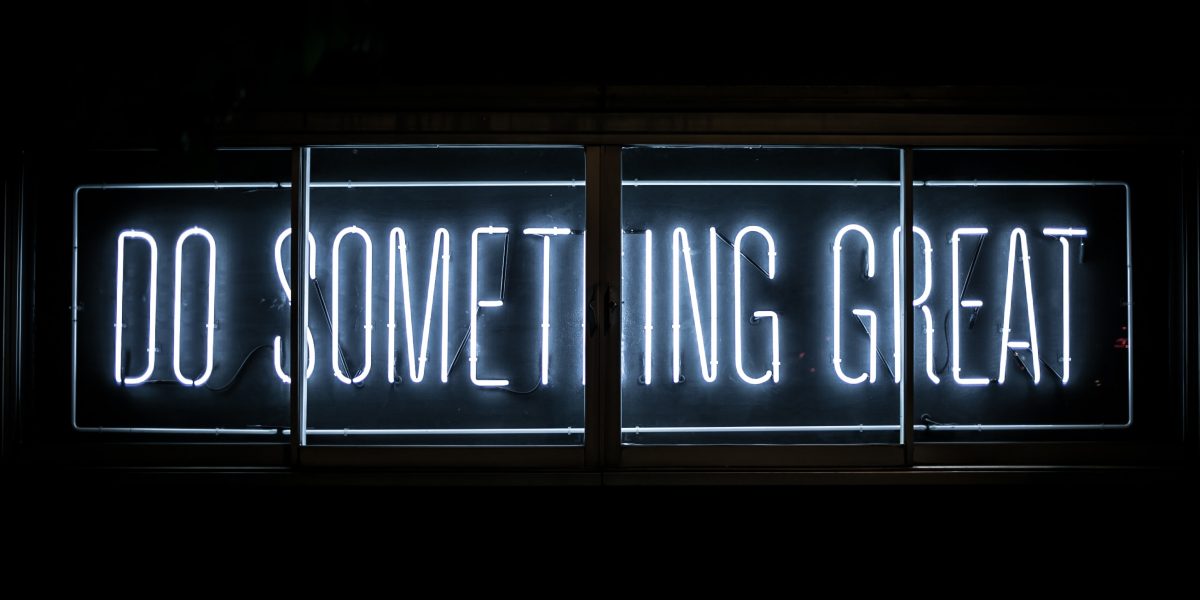 DURHAM, NC, May 12, 2016 — The Council for Entrepreneurial Development (CED) today revealed the inaugural class of the North Carolina Entrepreneur Hall of Fame: Dennis Dougherty, Dennis Gillings, Fred Hutchison and Bob Young. The 2016 class will be inducted on May 17 as part of the first annual CED Founders Day celebration, taking place at The Frontier in RTP, from 5pm to 7pm. CED assembled a small selection committee, which included leaders from the investment, entrepreneur and service provider communities, to identify and vote on the 2016 Hall of Fame class.

“We owe a debt of gratitude to the 2016 North Carolina Entrepreneur Hall of Fame class for their leadership, vision and commitment,” said Joan Siefert Rose, CED president & CEO. “The selection committee adopted a guideline of ‘would the entrepreneurial community be dramatically different if this candidate had not founded a business here, made investments here, or provided services or support here?’ In looking at the contributions of each of our inductees the answer, unequivocally, is ‘yes.’”

Eight leaders among North Carolina’s investor, entrepreneur and service provider communities comprised the selection committee. The committee considered over three dozen candidates for the 2016 class. Inductees needed to receive more than 80% of the committee’s votes.

Dennis Dougherty founded Intersouth Partners in 1985 and turned it into one of the most active and experienced venture capital firms in the Southeast, with investments in more than 100 private companies and $780 million under management. Intersouth is the largest venture capital fund in North Carolina and one of the largest in the Southeast. The firm can claim a number of successes over its history, including investments and partnerships with North Carolina companies such as: Accipiter (Acquired by CMGI); Extensibility (Acquired by Tibco Software); OpenSite Technologies (Acquired by Siebel Systems); SmartPath (Acquired by DoubleClick) and Sphinx Pharmaceuticals (Initial Public Offering, followed by acquisition by Eli Lilly and Company).

Dennis has set Intersouth’s top priority as supporting entrepreneurial spirit and growth.  He was a co-founder of CED and Chair of the first CED Venture Conference. He has served on dozens of boards of directors for both private and public companies and is known for his experienced insight, consensus building and syndicate leadership. Dennis has invested in and worked with portfolio companies through several economic cycles and has served as interim CEO when necessary. He has long been active in the venture industry having served on the board of directors of the National Venture Capital Association, on the Steering Committee for the Kauffman Fellows Program and as a mentor for two classes of Kauffman Fellows. He also served on the Board of the NC State University Seed Fund and the Governor’s Biotechnology Steering Committee. In 2005, Mr. Dougherty was named the Ernst & Young Entrepreneur of the Year for the Carolinas.

On May 17, 2016, Dennis Dougherty will be part of the inaugural class inducted to the North Carolina Entrepreneur Hall of Fame.

Dr. Gillings began performing analysis work for pharmaceutical companies with a single project in 1974 while still a professor of biostatistics at the University of North Carolina at Chapel Hill. That small consulting business began with a handful of staff working out of a trailer on the UNC campus and would become Quintiles in 1982. Quintiles began its international expansion in 1987, moved into clinical drug development in 1988 and commercialization services in 1996. Just 16 years after incorporation, Quintiles recorded more than $1 billion in service revenue.

Dr. Gillings took Quintiles public through its first Initial Public Offering (IPO) in 1994, and then led a leveraged buyout to take the company private again in 2003. Quintiles remained a private company for 10 years until its second IPO in 2013. Gillings served as Quintiles CEO for nearly all of the company’s first 30 years of operation.

Today, Quintiles has grown to employ more than 36,000 people, with 3,100 employees based in North Carolina, and operations in approximately 100 countries. Quintiles CEO Tom Pike has said of Gillings, “There would be no Quintiles without Dennis Gillings. The vision that Dennis displayed in the early years of Quintiles led to a revolution in the way drug development is conducted. He truly was a pioneer in the emergence of the clinical research organization industry.”

For more than 15 years, Dr. Gillings was a Professor of Biostatistics at the University of North Carolina at Chapel Hill and continues to be active in the Gillings School of Global Public Health at the university. For the last two years, Dennis Gillings served as World Dementia Envoy. The Envoy works with the World Dementia Council and international experts with a goal of identifying a cure or disease-modifying therapy by 2025.

On May 17, 2016, Dr. Dennis Gillings will be part of the inaugural class inducted to the North Carolina Entrepreneur Hall of Fame.

Hutchison joined law firm Allen Steed and Allen (now Moore & Van Allen) when he returned to Raleigh in 1981, after spending five years in Washington D.C. In 1982, Hutchison fatefully was asked to attend a Raleigh Chamber of Commerce committee meeting on behalf of the firm. That meeting turned into a series of meetings focused on jumpstarting tech businesses and entrepreneurship in the Triangle, and Fred found his calling. The Chamber meetings led to the formation of CED in 1984 and Hutchison served as the organization’s first president.

Fred joined Petree Stockton & Robinson (now Kilpatrick Townsend) in 1986 to start their Raleigh office, but followed his desire to work with entrepreneurial companies in 1996 and founded Hutchison PLLC, which is celebrating its 20th anniversary this May. Fred has worked with over 500 startup companies in the Triangle and the Southeast. The list of his clients includes successful North Carolina companies such as Geomagic, Yap, SciQuest, Camras Vision, ATEX Technologies, McMurray Fabrics, and Spoonflower.

Fred has also supported the entrepreneurial community as Chairman of the Board of Directors for NC IDEA and First Flight Venture Center, Chairman of the Greater Raleigh Chamber of Commerce, and Director of the North Carolina Sustainable Energy Association among many other leadership roles.

On May 17, 2016, Fred Hutchison will be part of the inaugural class inducted to the North Carolina Entrepreneur Hall of Fame.

CEO of PrecisionHawk, Founder and CEO of Lulu.com, Co-founder and former CEO of Red Hat

Red Hat, now home to nearly 9,000 employees, started in a sewing closet in 1993. That’s where co-founders Bob Young and Marc Ewing shaped their interest in open source software into a company. Bob and Marc had to build the company one customer at a time, convincing each one that they had customizable solutions for that company’s challenges. As CEO and Chairman of Red Hat from 1993-2000, Young was responsible for the early success of the business. Red Hat is credited with driving the global, industry-wide adoption of open source development practices. Young’s efforts developing Red Hat into a household name have won him prestigious honors such as Business Week Magazine’s “Top Entrepreneurs” in 1999.

Following Red Hat Bob began another entrepreneurial journey in 2002, with Lulu.com.  After an unsatisfying traditional publishing experience with his book Under the Radar, which was based on his success as the co-founder of Red Hat, Young wanted to make content creation and consumption a simpler and more rewarding experience for people around the world. Since 2002, Lulu.com has empowered creators in more than 225 countries and territories to produce nearly two million publications.

As a result of Bob’s ability to attract top talent to his companies, Red Hat and Lulu.com have spun out a number of successful entrepreneurs who are building great companies, including: Bronto (Red Hat), PrecisionHawk (Red Hat), rpath (Red Hat), and Spoonflower (Lulu.com).

On May 17, 2016, Bob Young will be part of the inaugural class inducted to the North Carolina Entrepreneur Hall of Fame.

The 2016 North Carolina Entrepreneur Hall of Fame class will be inducted on May 17 at CED’s Founders Day celebration. The event will be held at The Frontier in Research Triangle Park from 5pm to 7pm and is open to the public (CED members may attend for free, all others may attend for $20. Registration for the event is available through this link: http://bit.ly/CEDFounders)