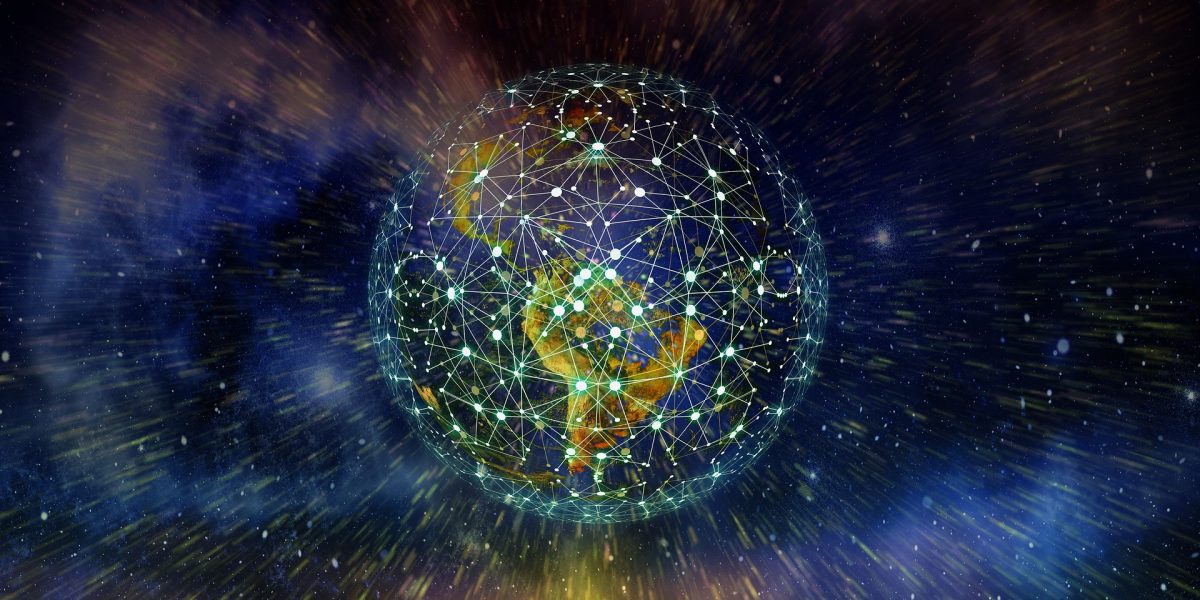 DURHAM, NC, September 5, 2017 — The Council for Entrepreneurial Development (CED) today announced that Governor Roy Cooper is scheduled to appear at the CED Tech Venture Conference on Tuesday, September 19 at the Raleigh Convention Center to give opening remarks to conference attendees. Following Governor Cooper, Steve Nelson, Co-Founder of Carbon, Inc., will host a fireside chat with John Doerr, Chair of Kleiner Perkins. Doerr’s appearance at the CED Tech Venture Conference, to be held September 19-20 in Raleigh, is his first time ever speaking in North Carolina.

John Doerr and his partners at Kleiner Perkins strive every day to find, fund, and accelerate the success of truly disruptive entrepreneurs. John has backed the very best – including Larry Page, Sergey Brin, and Eric Schmidt of Google; Jeff Bezos of Amazon.com; and Scott Cook and Bill Campbell of Intuit.

Doerr’s passion is helping entrepreneurs create the “Next Big Thing” in mobile services, healthcare transformation, and edtech. John was the original venture investor and board member at Google and Amazon, the world’s second and third most valuable companies, creating 500,000 jobs.

“We are honored, humbled, and beyond thrilled to have John Doerr, a true legend and national treasure, viewed by most as Silicon Valley’s most important and greatest venture capitalist in history, joining us for a fireside chat at the CED Tech Venture Conference,” said Steve Nelson, Co-Founder, Carbon, Inc. “John has literally changed the world, and our lives, and those of generations to follow, by the founders, ideas, and companies he has backed and worked energetically and tirelessly on behalf of. Amazon. Google. No need to say more! If we looked up the words ‘change agent’, ‘market maker’, and ‘market disruptor’ in the dictionary, we would likely see John’s picture.”

Host of the fireside chat Steve Nelson is Co-Founder, was launch CEO, raising its initial Series A financing, and became the first Chairman of Carbon, Inc., a company that is playing a pioneering role in additive manufacturing. Carbon, a Silicon Valley-based company, was founded in 2013 in Chapel Hill, NC. Working at the intersection of hardware, software and molecular science, Carbon is delivering on the promise of 3D printing, allowing commercial customers to go beyond basic prototyping to achieve 3D manufacturing.

Steve Nelson has hosted fireside chats at previous CED Tech Venture Conferences with his special guests including Dr. Joe DeSimone, CEO & Co-Founder of Carbon and National Medal of Technology & Innovation (2016) recipient, and Jim Goetz, Partner at Sequoia Capital and ranked No. 1 on Forbes’ Midas List of best technology investors for the past four consecutive years.

John Doerr joins a celebrated lineup of featured speakers at the CED Tech Venture Conference including David Cohen, founder and co-CEO of Techstars, who will have a main-stage chat with Chris Heivly, Entrepreneur In Residence (EIR) of Techstars and former managing partner of The Startup Factory. David Cohen has been an entrepreneur and investor for his entire life. He has founded several companies and has invested in hundreds of startups such as Uber, Twilio, SendGrid, FullContact, and Sphero. In total, these investments have gone on to create more than $80B in value.

As the premier annual event for technology entrepreneurs in the Southeast, the CED Tech Venture Conference attracts over 800 attendees including trailblazing entrepreneurs, investors, corporate leaders, and industry visionaries from across the nation. Among the top North Carolina tech leaders in attendance, Doug Lebda, founder, chairman & CEO of Charlotte-based LendingTree, and Michael Chasen, CEO of Raleigh-based PrecisionHawk, will be featured speakers. Chasen, who is also co-founder and former CEO of Blackboard, will speak at the closing lunch to share “The 5 Things I Learned While Building a $2B Company”.

In addition to John Doerr, investors in attendance at the CED Tech Venture Conference will represent over 75 firms across the U.S. A main-stage panel will feature investors from Silicon Valley-based funds including: Alex Estevez, Venture Partner at Accel Partners; Mark Fernandes, Managing Partner at Sierra Ventures; and Brendon Kim, Vice President, Managing Director and Global Head of Investments at Samsung NEXT.

Leading strategy and plans along with the CED team, Robbie Allen, founder and executive chairman of Automated Insights, and Jason Caplain, general partner of Bull City Venture Partners, are co-chairs for this major annual event. Allen and Caplain are bringing a brand new experience to CED Tech Venture with Investor Reverse Pitches. Attendees have the option of hearing live pitches direct from investors on each fund’s investment criteria and diligence process. Over twenty investment firms have committed to give reverse pitches.

In its 33rd year, the CED Tech Venture Conference is one of nation’s longest-running, and the Southeast’s largest, entrepreneurial events. In addition to top industry thought leaders as speakers and panelists, the two-day conference will showcase over 100 emerging and growth stage entrepreneurial companies and provide multiple high-level networking opportunities for attendees.

To learn more about the conference and register, visit cednc.org/TVC