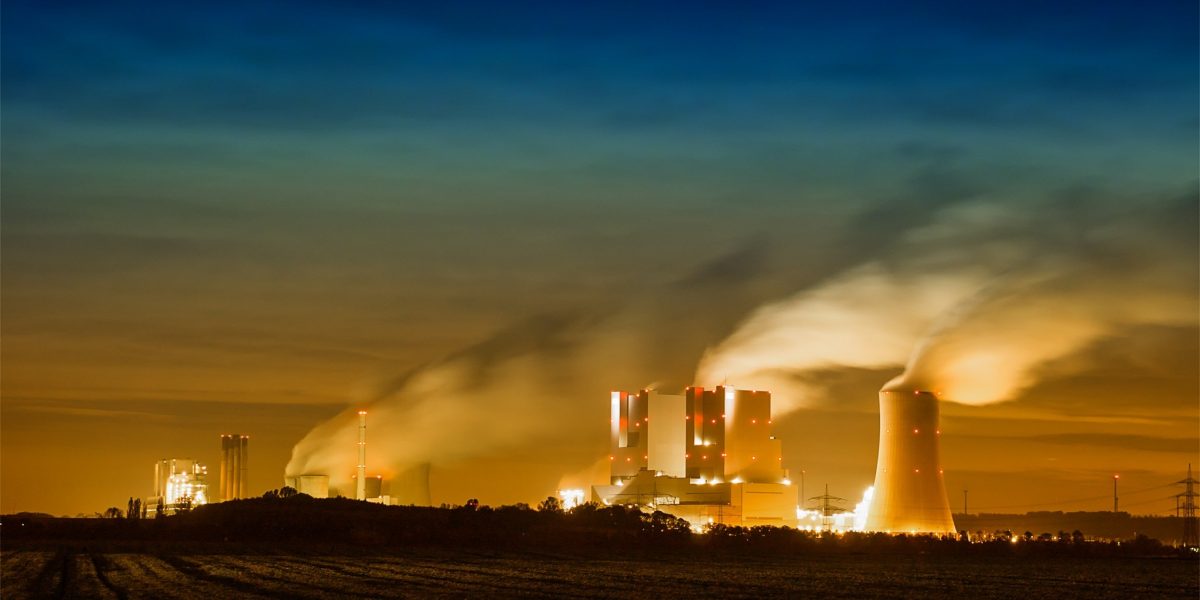 Marine, Inc. to power its outboard motors.  The Intrepid 327 Center Console boat will be on display at the Fort Lauderdale International Boat show in October.  The BlueGas Natural
Gas Hybrid is the first technology of its kind and it was developed by Blue Gas Marine, Inc., which is based in Apex, NC.

Boats equipped with Blue Gas Marine natural gas hybrid fuel-systems can operate on natural gas or as a hybrid that carries natural gas and a traditional fuel like gasoline. This system allows a boat operator to switch between the two fuels on-demand and at any speed with the press of a button. This technology provides tremendous value to boaters everywhere since operating on Natural Gas is 50% to 70% less expensive than gasoline and its performance is the same or better than gasoline’s. Blue Gas Marine, Inc. is now developing a network to distribute the natural gas fuel to boaters ensuring the fuel is readily available to those making the change. Boaters can even fill-up at home or from any building equipped with Natural Gas.
Intrepid is a semi-custom powerboat builder that began in 1983 and builds about 12 different models from 24–47 feet. Every boat built is presold and designed a la carte per customer to their needs. Intrepid is considered the highest quality and most innovative outboard boat builder in the world and is eager to once again be the first in this innovative project with partners at Blue Gas Marine.  Customers can now order factory ready boats featuring Blue Gas Marine, natural gas hybrid fuel systems.

“I am very excited about the possibilities that a project like this brings by being able to bring such a clean energy to a recreational industry that makes its living from a natural resource like water.” Ken Clinton, President, Intrepid Powerboats, said.

There are many benefits to boaters moving to this new technology.  Boaters can save more than 50% on fuel immediately by making the change.  On boats that have a 230 gallon tank like the Intrepid 327 it currently costs about $1150 to fill-up, based on $5 gasoline, with natural gas the cost is only about $345 when filled at home or $575 when filled at most public CNG Gas Stations and Marinas offering the fuel. These savings have a direct impact on high-fuel-usage boaters, many of whom rely on their boat for business.  The fuel savings cover the cost of the fuel system in under one year, for most frequent boaters.

The new BlueGas Natural Gas Hybrid fuel system is an excellent option for boaters trying to avoid gasoline with ethanol, now that most gasoline blends have at least 10% ethanol added, which is detrimental to marine engines.  The performance of natural gas on a boat is the same or better than with its original fuel, with the added benefit that natural gas emissions are 90% cleaner (green alternative fuel) than diesel and 70% cleaner than gasoline and do not produce any exhaust odor or smoke.  Additionally, this innovation will also positively impact boaters and the marine industry in general by meeting and exceeding the regulatory requirements of upcoming emissions law, for certain displacement-size engines ahead of the stringent regulations coming into effect in 2015 and 2016, which require cleaner operations.

Miguel Guerreiro, Blue Gas Marine CEO and Founder, said, “We are glad to partner with such an innovative company like Intrepid Powerboats.  They like to lead the market in innovation and we are trail blazing with new technology, which will revolutionize boating.  It is a great partnership and one that I know boaters will be excited about.  Boaters can do more of what they love and save money in the process by getting the most affordable and cleanest fuel alternative than any other on the market today.”