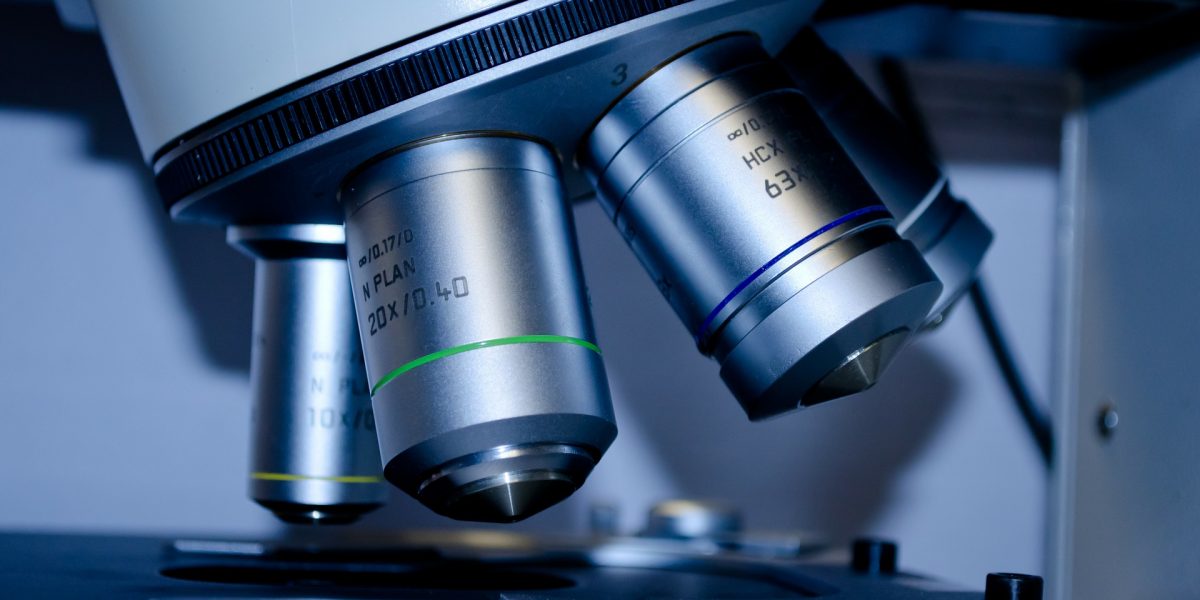 Innovate Biopharmaceuticals, Inc. has entered into an agreement to purchase all assets related to a synthetic version of human secretin from Repligen Corporation. Repligen has completed a Phase 3 study demonstrating that its synthetic secretin improved detection of pancreatic duct abnormalities in patients with known or suspected pancreatitis. The acquisition includes a New Drug Application filed  with the U.S Food and Drug Administration, a Marketing Authorization Application filed with the European Medicines Agency, and all related preclinical and clinical data and filings.

Jerry Gardner, M.D., Innovate’s Head of Clinical Strategy, is optimistic about the applications of the acquisition: “Secretin, the first hormone, was discovered in 1902 based on its ability to stimulate pancreatic fluid and bicarbonate secretion. Its actions in the pancreatic-biliary system have the potential to improve identification by magnetic resonance imaging of structural abnormalities in this system including early cancer. Secretin’s actions in the central nervous system may influence food intake and possibly play a role in the treatment of cachexia and obesity.”