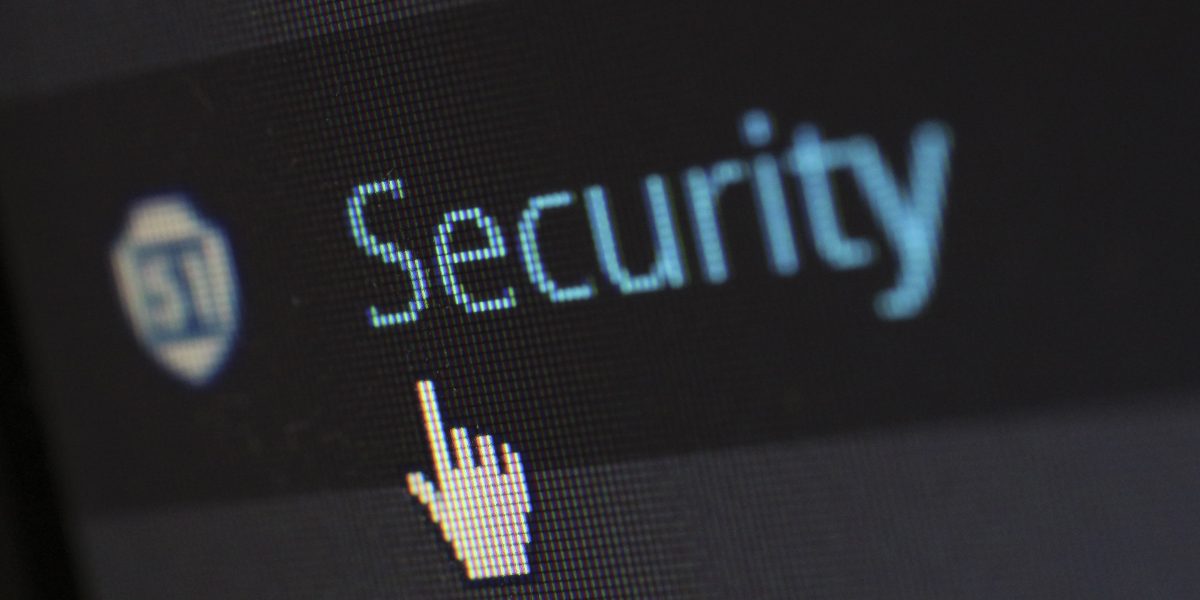 Event Featuring 100+ of NC’s Hottest Emerging & Growth-Stage Companies
Will Attract Investors from More than 50 Funds Across the Country,
Feature Keynotes by Nation’s Top Thought Leaders And Tackle Hot Topics Such as Diversity, Crowdfinance
And Scaling Up to Reach Global Markets

DURHAM, NC, Sept. 10, 2015 – The Council for Entrepreneurial Development (CED), the largest and longest-running network for entrepreneurs in the country, today released its full agenda for the CED Tech Venture Conference 2015. This year’s event will feature more than 100 of North Carolina’s hottest emerging and growth-stage technology companies, attract more than 50 venture capital, strategic and angel funds across the nation and feature talks by some of the nation’s top thought leaders on hot topics such as diversity, crowdfinance and scaling up in a global marketplace.

The conference, which annually attracts more than 800 people, has become a “Who’s Who” of the nation’s technology industry – from the most exciting emerging tech companies to the most influential investors and tech leaders. It will be held Sept. 15–16 at the Raleigh Convention Center.

This year’s conference theme is #ScalingUp, a topic that has sparked a national conversation about how to unlock the power of entrepreneurship by supporting growth-stage companies more aggressively.

“Once again, the Tech Venture Conference is the place to connect with North Carolina’s most innovative companies, the nation’s most powerful investors and the most respected thought leaders in the tech world,” said CED President and CEO Joan Siefert Rose. “Our main stage will be packed with people who know what it takes to scale up because they’ve done it. We’ll also be tackling the hottest topics in tech, such as diversity, crowdfinance and culture.”

The full conference agenda can be found at: http://www.cednc.org/techventure/agenda

A 9:30 a.m. pre-conference media briefing will be held Tuesday, Sept. 15, just before the 1 p.m. start of the conference. CED will release a Mid-Year Update to its Innovators Report, which tracks entrepreneurial activity in North Carolina.

This mid-year update will detail investments in North Carolina entrepreneurial companies in the life science, technology, cleantech and advanced manufacturing and materials sectors during the first six months of 2015.

CED’s proprietary Innovators Report tracks data not readily available elsewhere. CED leverages its deep relationships with companies and investors, and its partnerships with organizations and sources such as the National Venture Capital Association, the North Carolina Biotechnology Center, Ernst & Young and PricewaterhouseCoopers MoneyTree Report to gather, analyze and report these data. In addition to absolute numbers, the report uncovers trends in the entrepreneurial sector.

The conference will feature an opening-day address by Rebecca Jacoby, senior vice president and chief of operations for Cisco. Her address is titled “Scaling from the Inside Out: How Culture, Leadership, and Relationships Drive Growth.”

The day will round out with the main-stage panel “Beyond VC: What About Growth Equity?” It will be moderated by Tony Atti, president and CEO of Phononic. The panelists are:

David Morken, co-founder and CEO of Bandwidth, will offer insights for companies that are scaling up in an address titled “Been There, Learned That: Perspectives of a #ScaledUp CEO.”

Day two will close out with “A Seat at the Table: Driving Innovation through Inclusivity,” with moderator Wayne Sutton, general partner with BUILDUP.vc, and featured speakers Steve Neff, chief technology officer for Fidelity Investments, and speaker, strategist and investor Kelly Hoey.

The conference offers the opportunity to interact with North Carolina companies at all stages of growth:

More information about the selected companies can be found here: http://www.cednc.org/wp-content/uploads/2015/08/CED-Announces–100-Showcase-Lightning-Round-Demo-Companies-for-TVC–15.pdf

The conference is drawing a diverse set of investors as well, including private equity funds, venture funds, angels, corporate investors and strategics – all the major asset classes. The wide variety of investors attending the conference can translate into investments that range from Series A to growth capital.

Investors confirmed to attend the conference hail from across the country, including firms with a presence in New York City, Philadelphia, Washington, D.C., Boston, San Francisco and more. Among those expected to attend:

More information about investors expected to attend can be found here: