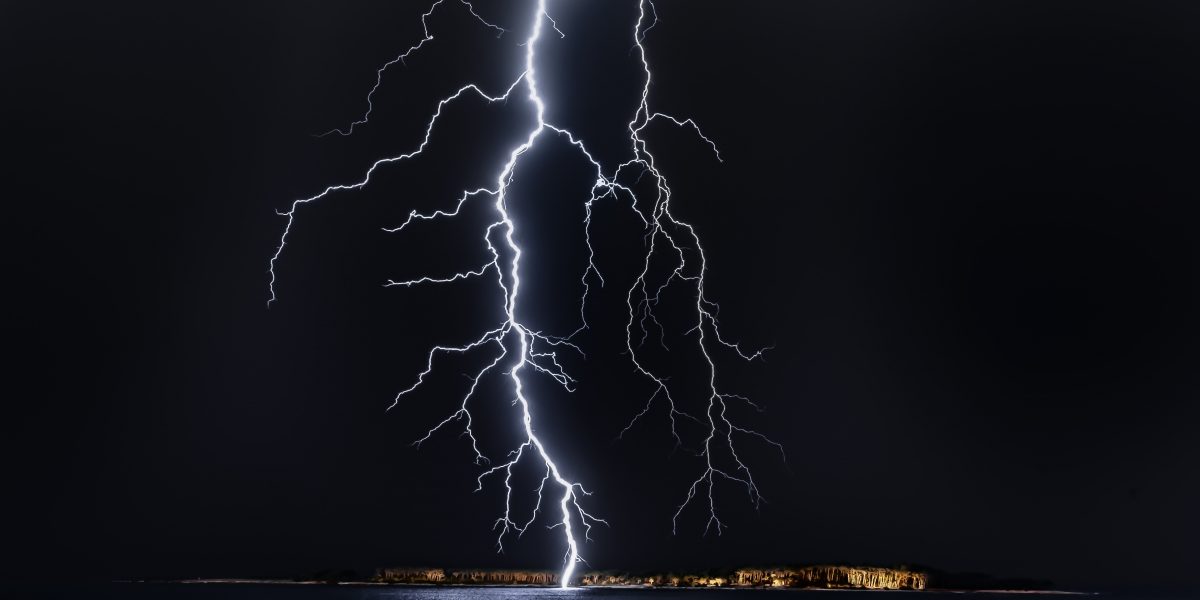 DURHAM, NC, Aug. 13, 2015 – The Council for Entrepreneurial Development (CED), the largest and longest-running network for entrepreneurs in the country, today announced more than 100 “showcase, lightning-round and demo” companies that were selected to be featured at this year’s CED Tech Venture Conference 2015. These companies represent North Carolina’s hottest emerging and growth-stage technology companies.

This year’s conference theme is #ScalingUp, a topic that has sparked a national conversation about how to unlock the power of entrepreneurship by supporting growth-stage companies more aggressively.

“North Carolina companies are not just starting up, but scaling up – making big hires, acquiring new customers and connecting to investors all over the country,” said Jay Bigelow, director of entrepreneurship for CED. “The Tech Venture Conference stage will be packed with people who have cracked the scaling code. We will feature the most innovative companies and thought leaders in the country – people who know what it takes not just to start up, but to scale up and succeed.”

CED President Joan Siefert Rose added: “We know that the scaleup phase is where the entrepreneurial sector truly starts to deliver on its promise of creating jobs and economic prosperity. This year’s conference has reach and relevance for audiences around the world.”

Fourteen showcase companies, considered the “best of the best,” were selected to tell their story on the main stage in front of over 800 attendees at a conference that has become a “Who’s Who” of the nation’s technology industry – from the most exciting emerging tech companies to the most influential investors and tech leaders. It will be held Sept. 15–16 at the Raleigh Convention Center.

This year, because of the overwhelming number of worthy applications, the selection committee decided to create a new category. In addition to the showcase companies presenting on the main stage, the committee selected 17 early-stage companies to present on the main stage during a “lightning round.”

Nearly 80 of the most exciting early-stage companies have also been invited to demonstrate their products and technologies in the Demo Room at the conference.

“We had so many companies this year that deserve to be in the main-stage spotlight that we had to create a whole new category with the lightning round,” Bigelow said. “Between the main stage and the Demo Room, we’ll be showing the ‘full stack’ of the ecosystem – from early stage, to emerging growth, to companies with significant traction. This is a sign of a healthy ecosystem, that we have companies at all stages and can match them with investors at all stages.”

Bigelow said applicants listed more than 40 separate entrepreneurial support organizations that have assisted them as they build their businesses.

“Growing a new company is a team sport, and having a large number of supporting organizations all working to build the next great tech company is a huge asset,” Bigelow said. “The entrepreneurial ecosystem is alive and vibrant in North Carolina, and new technology companies are being born and nurtured here every day.”

The selection committee that chose this year’s companies was made up of distinguished members of the community, including active angel investors, local and regional venture capital firms, corporate partners, staff from CED and a presenting partner for the conference.

This year’s showcase companies, listed in alphabetical order, are:

This year’s lightning-round companies, listed in alphabetical order, are:

This year’s demo companies, listed in alphabetical order, are:

Media interested in attending the conference or connecting with showcase, lightning-round or demo companies should contact Steve Hinkson at 919.549.7500 or shinkson (at) cednc.org.