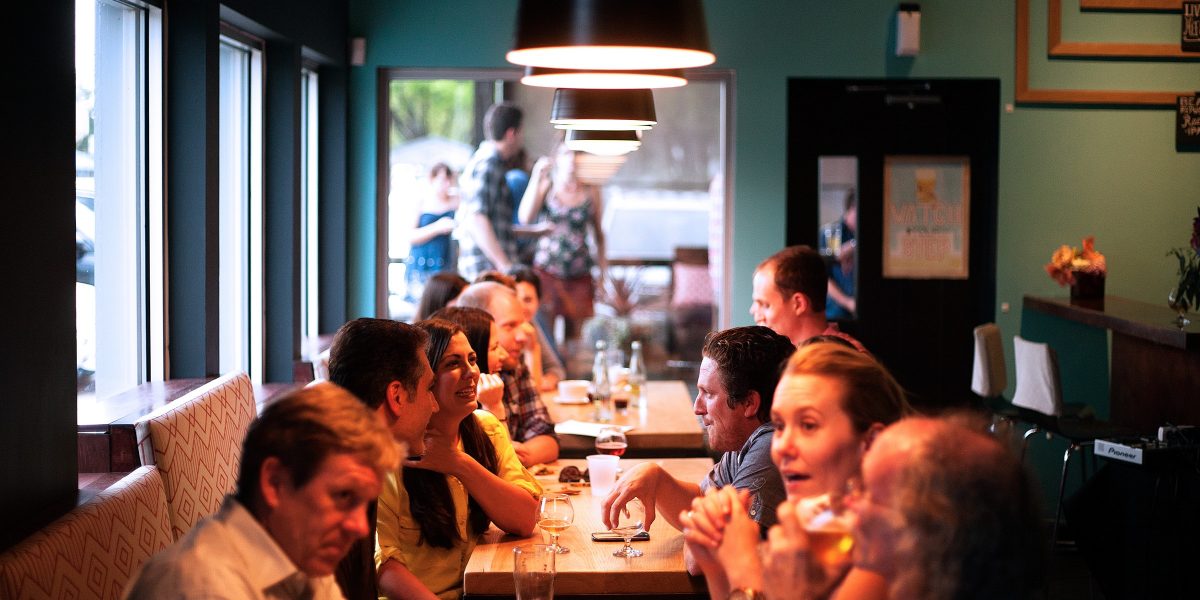 On Tuesday, May 17, 2016, over 200 members of the NC entrepreneurial community gathered to celebrate the first annual CED Founders Day. The party included the official induction of the inaugural class of the North Carolina Entrepreneur Hall of Fame, honoring individuals who have made a significant impact on the growth and success of our entrepreneurial community over the years. At CED Founders Day, these Hall of Famers were recognized: 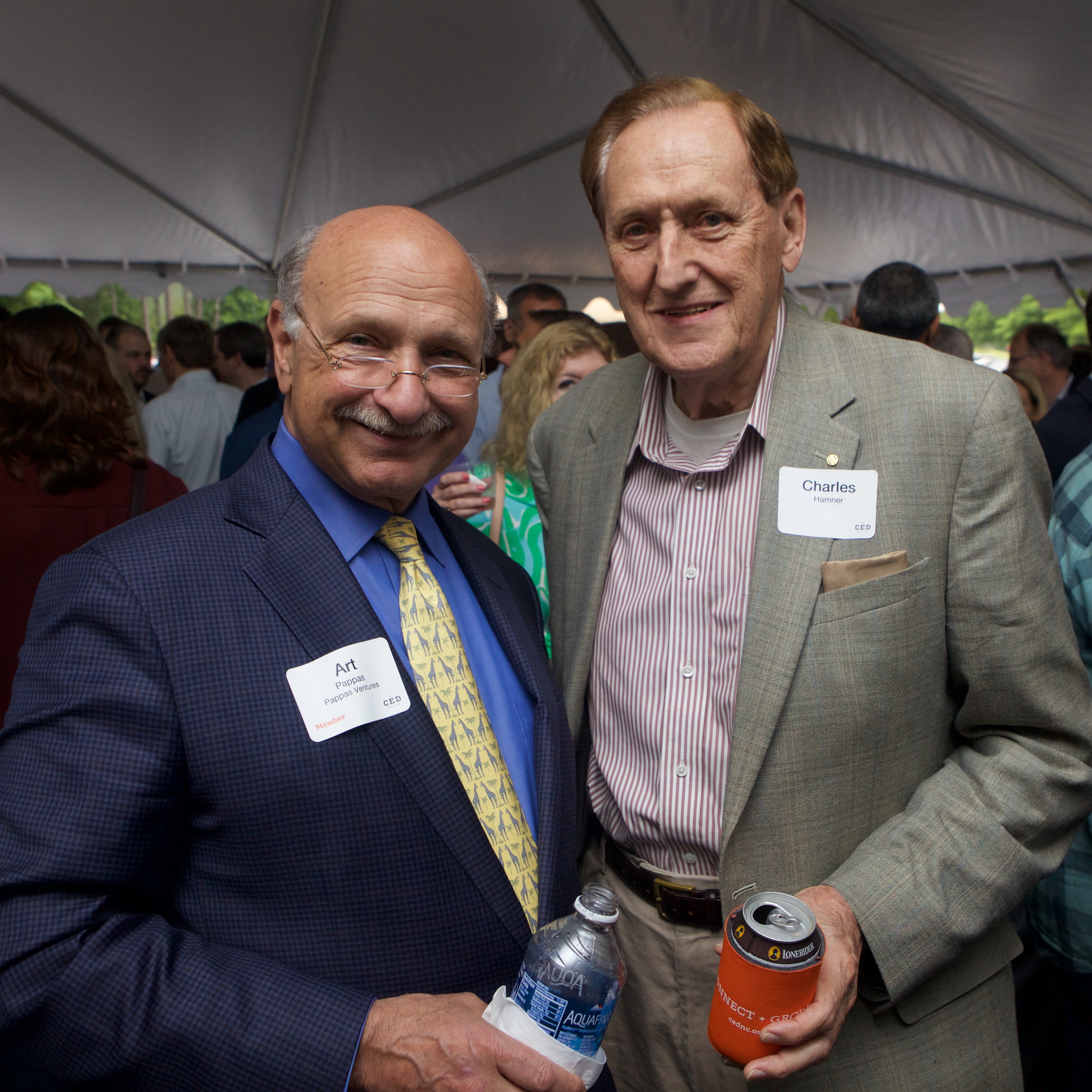 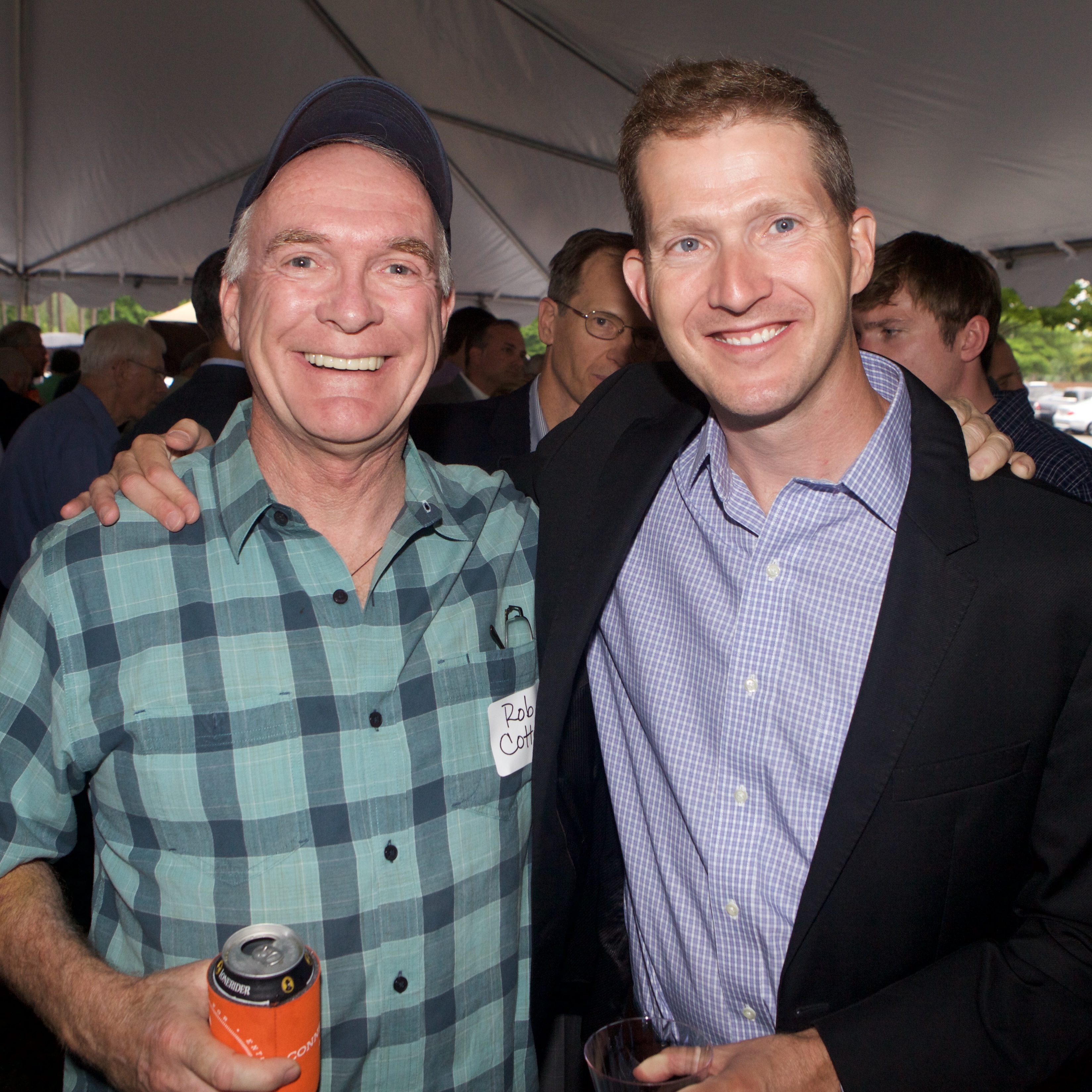 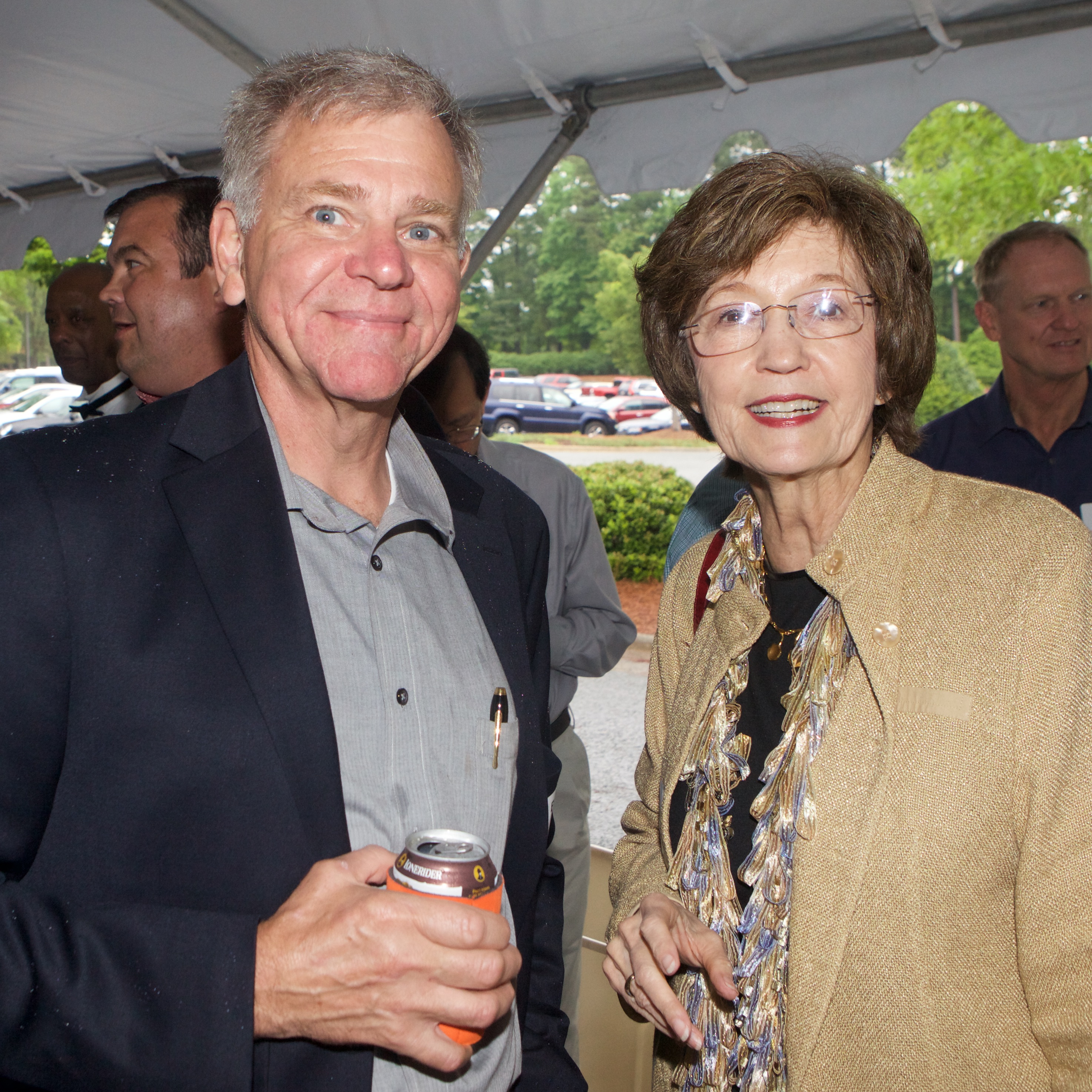 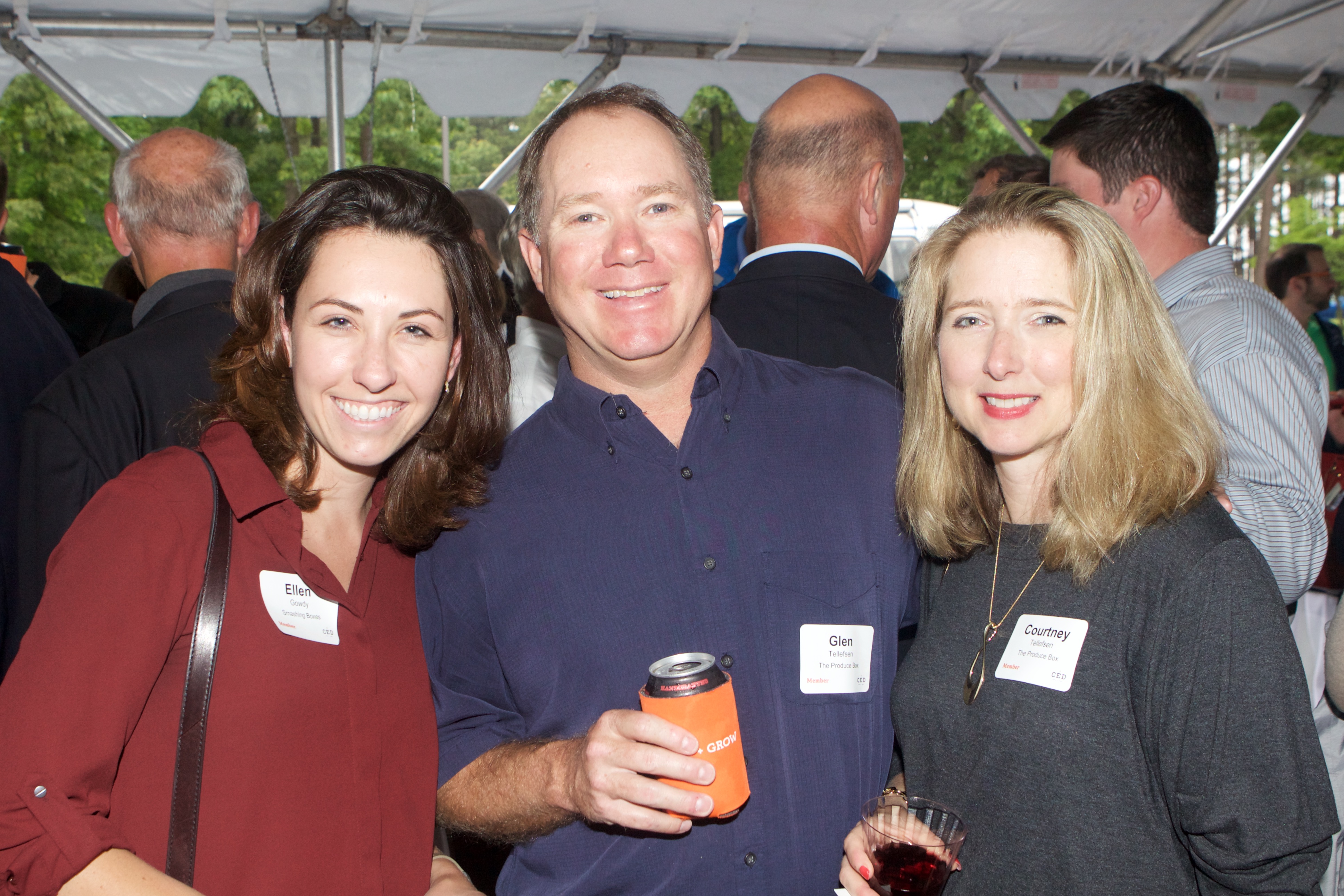 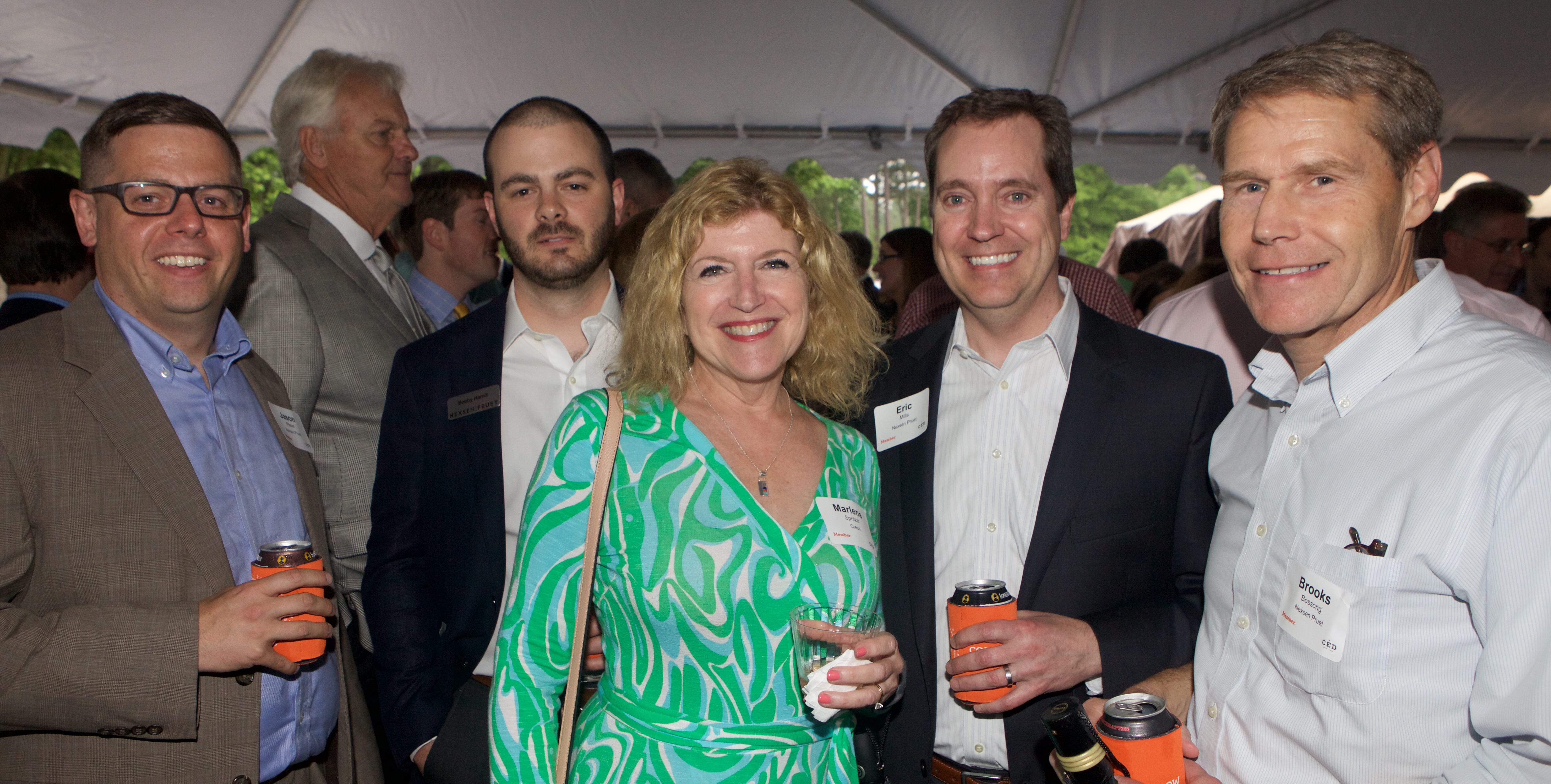 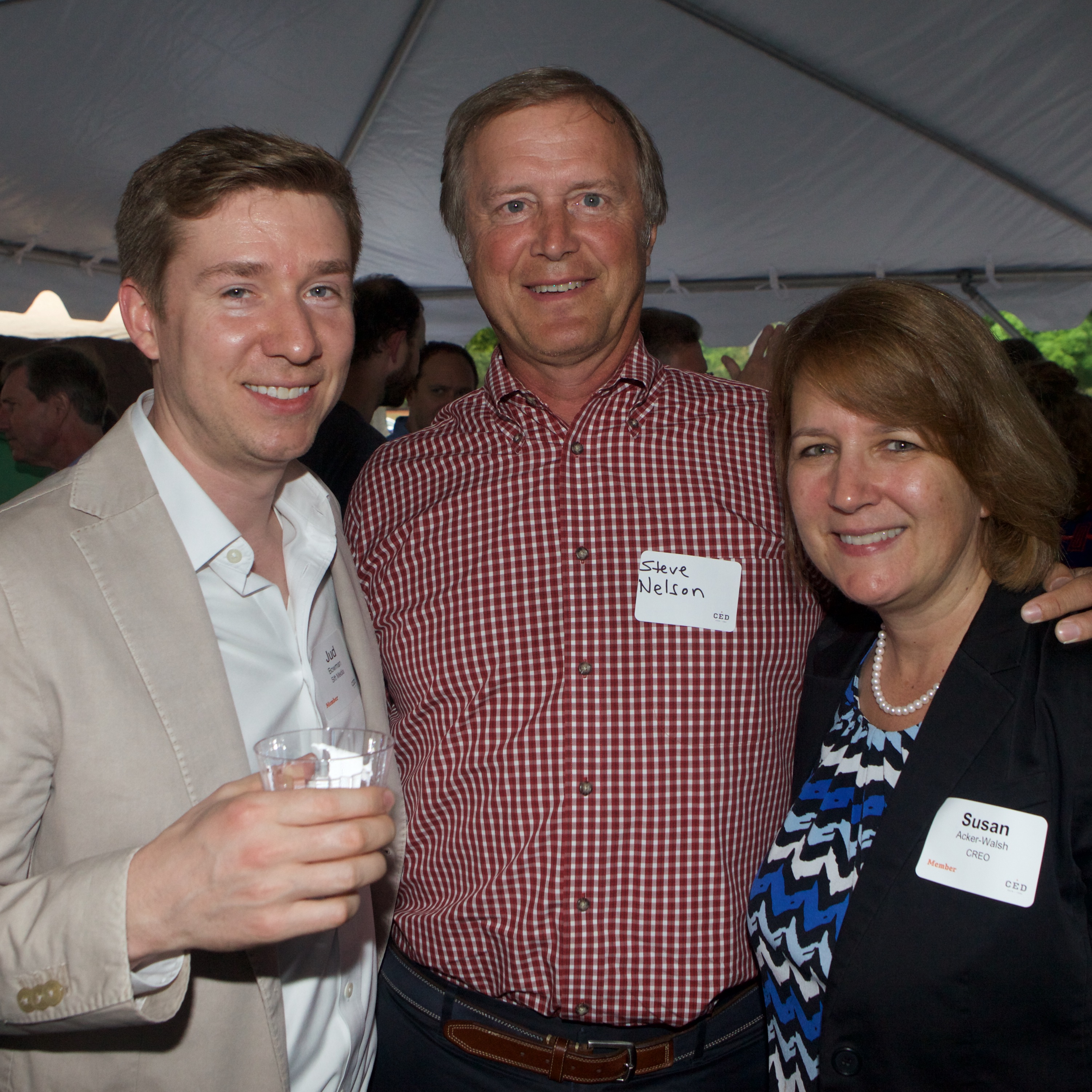 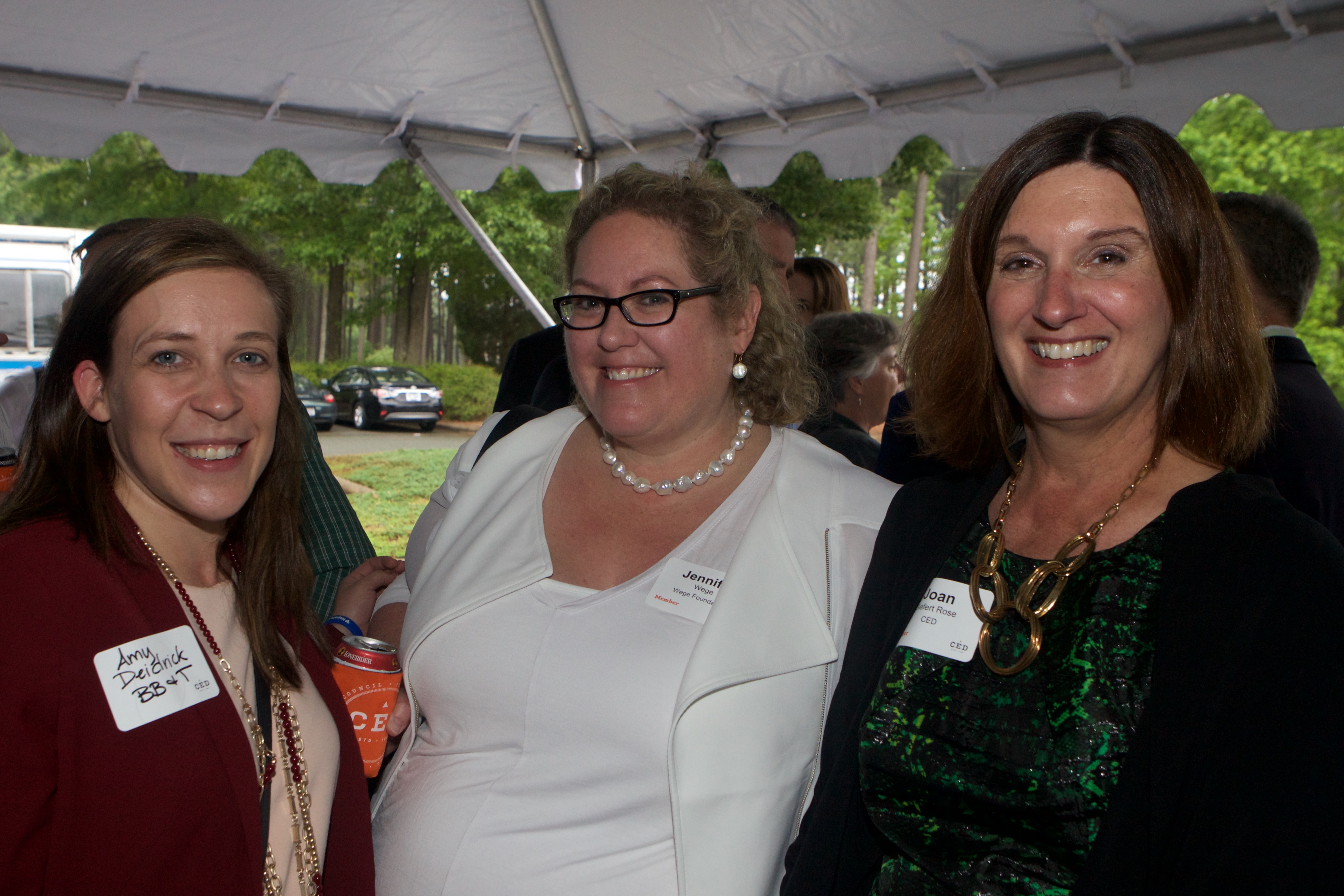 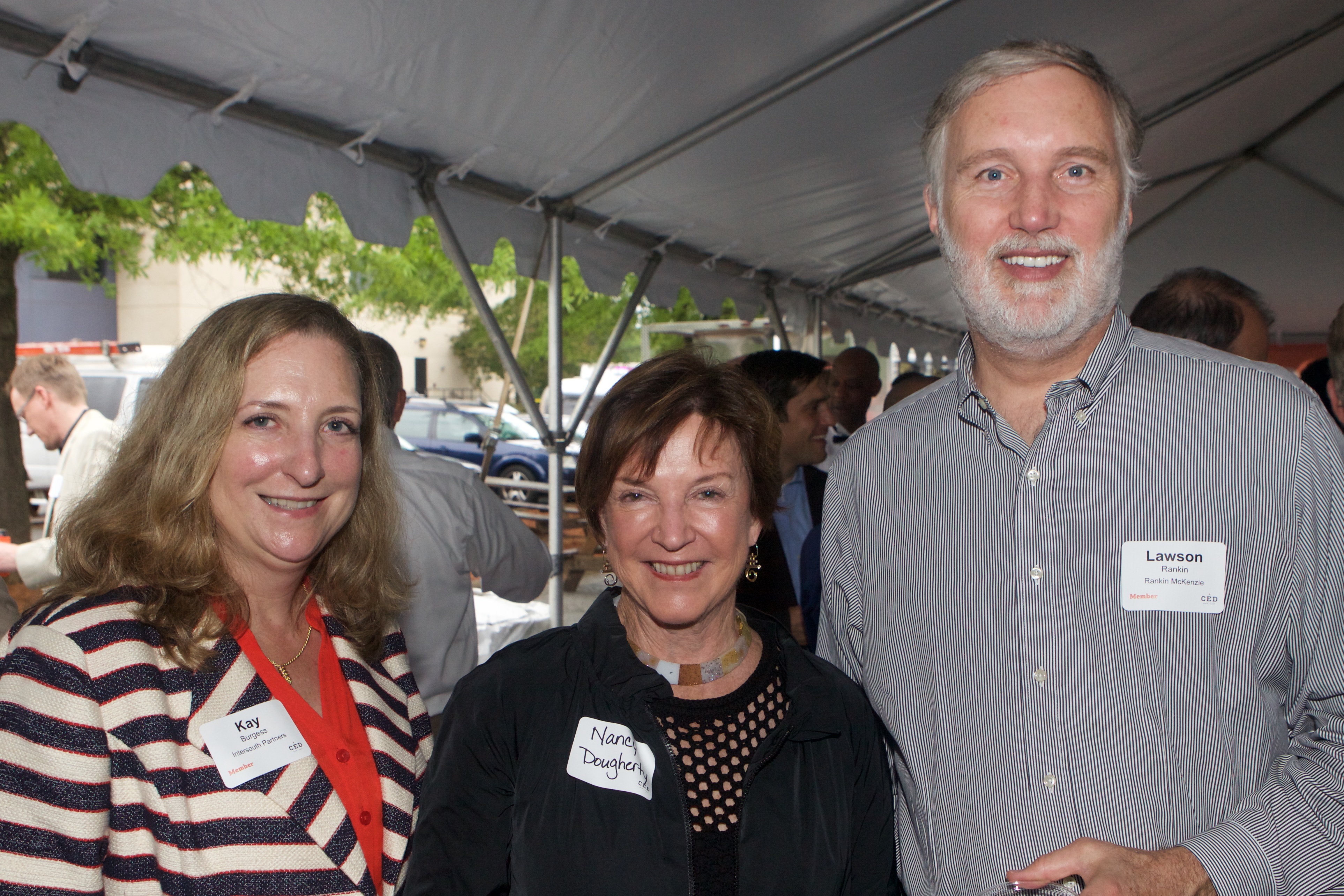 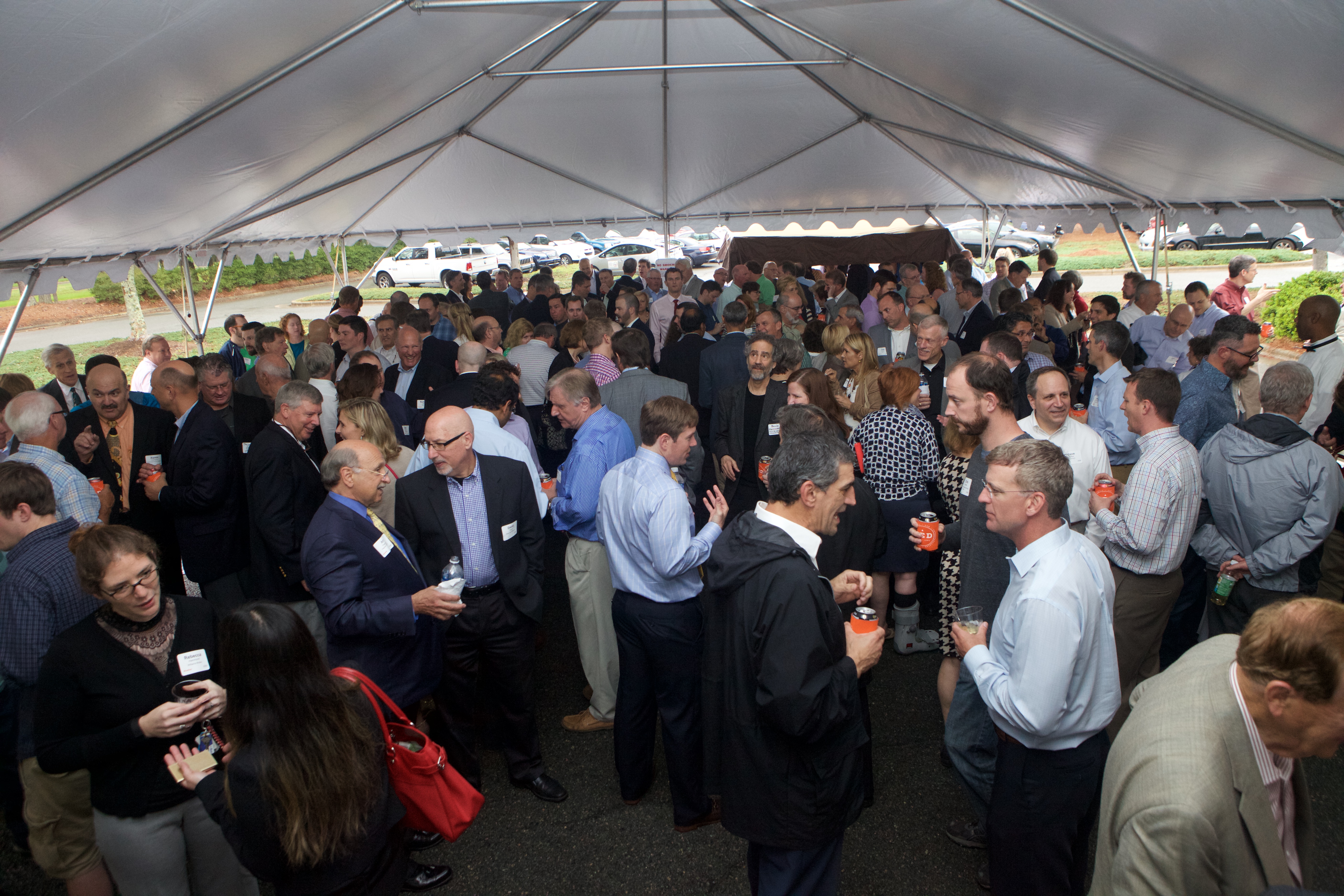 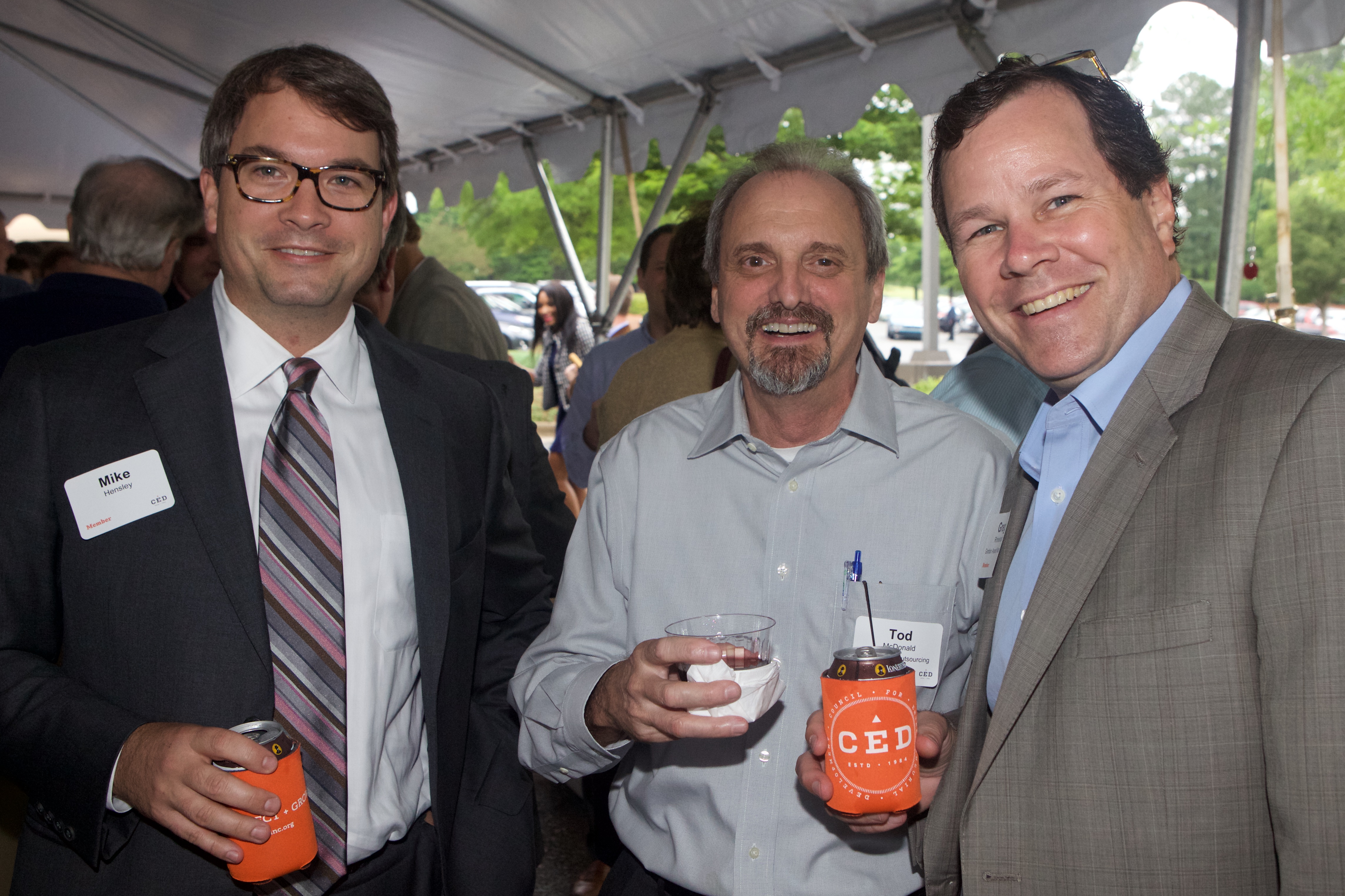 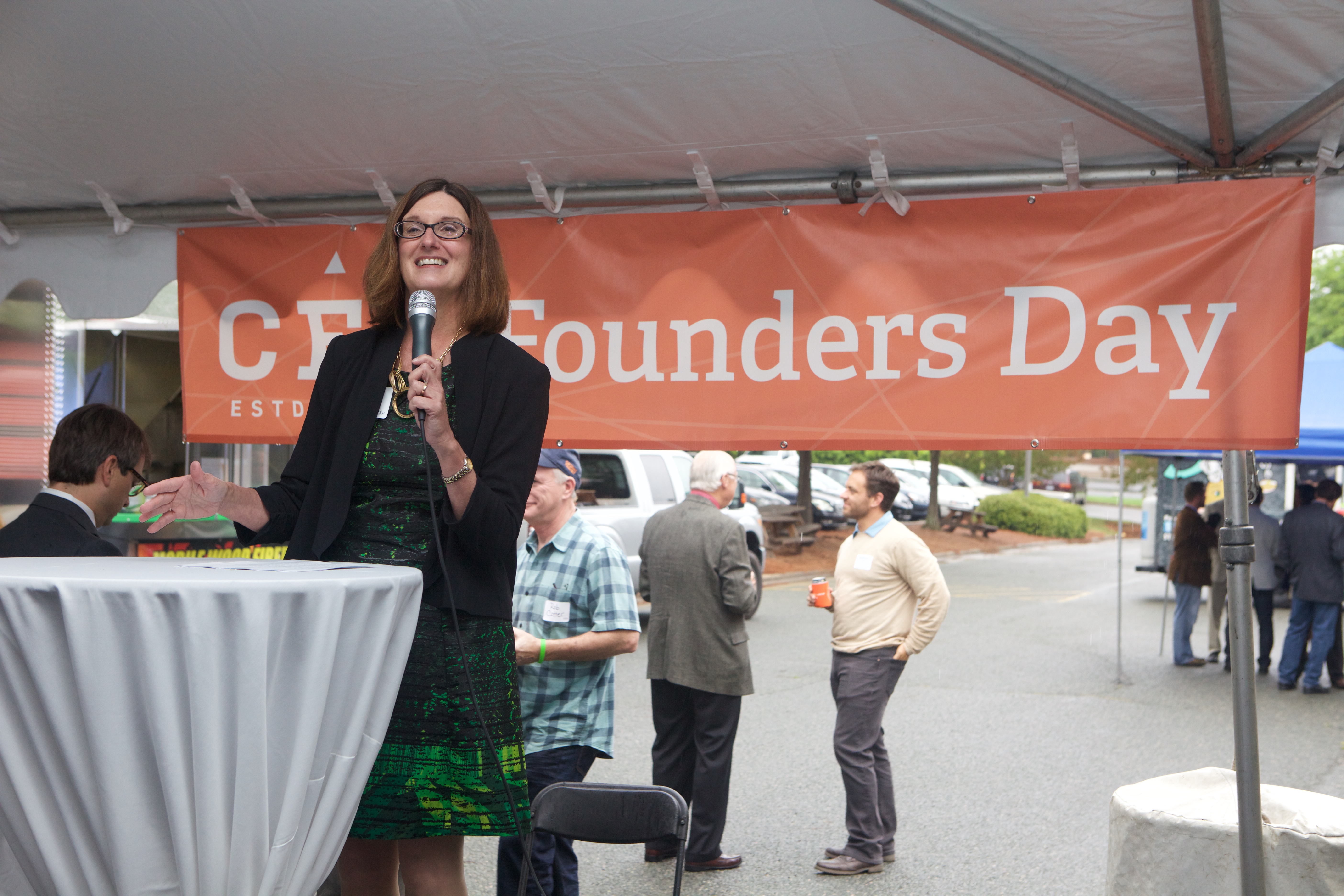 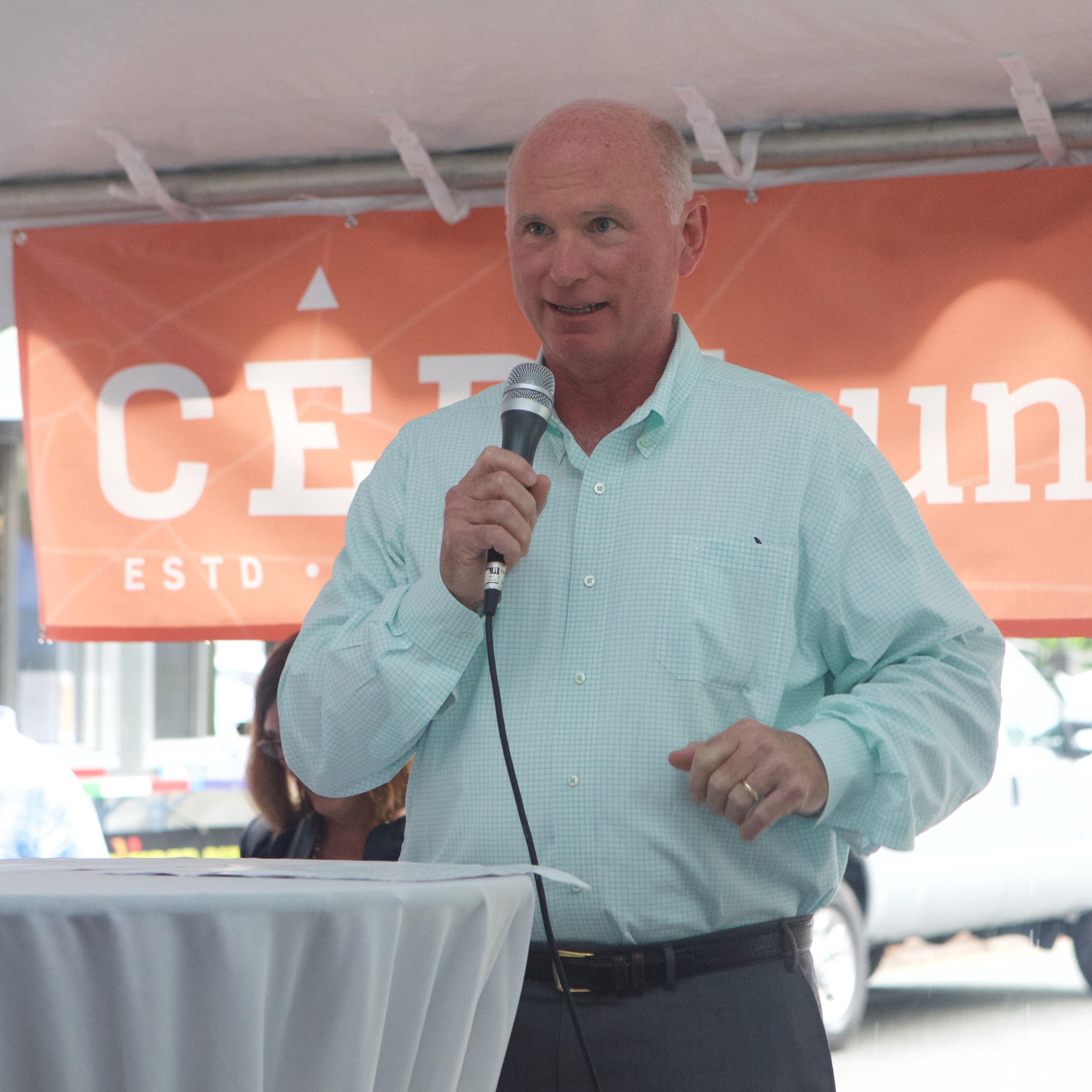 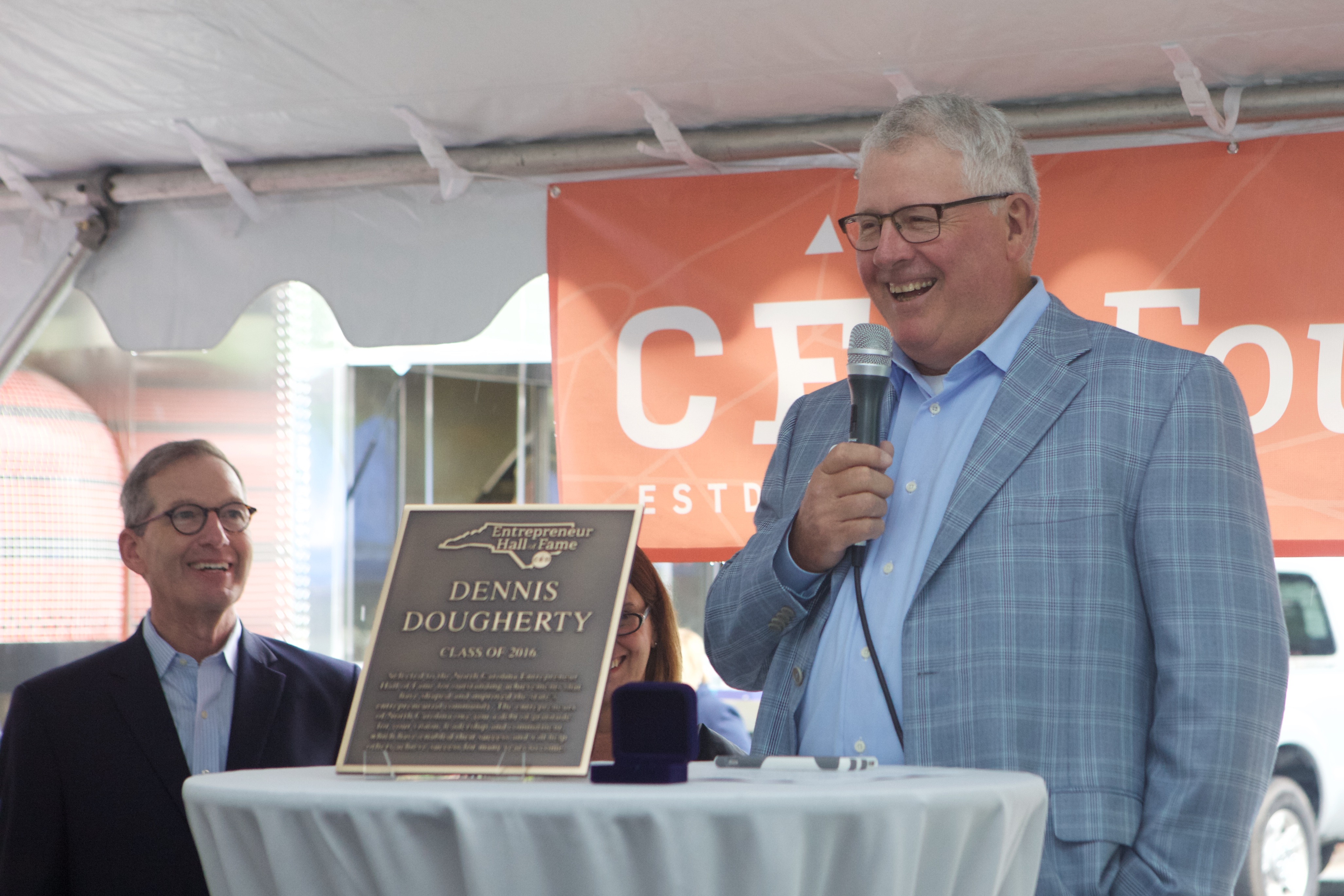 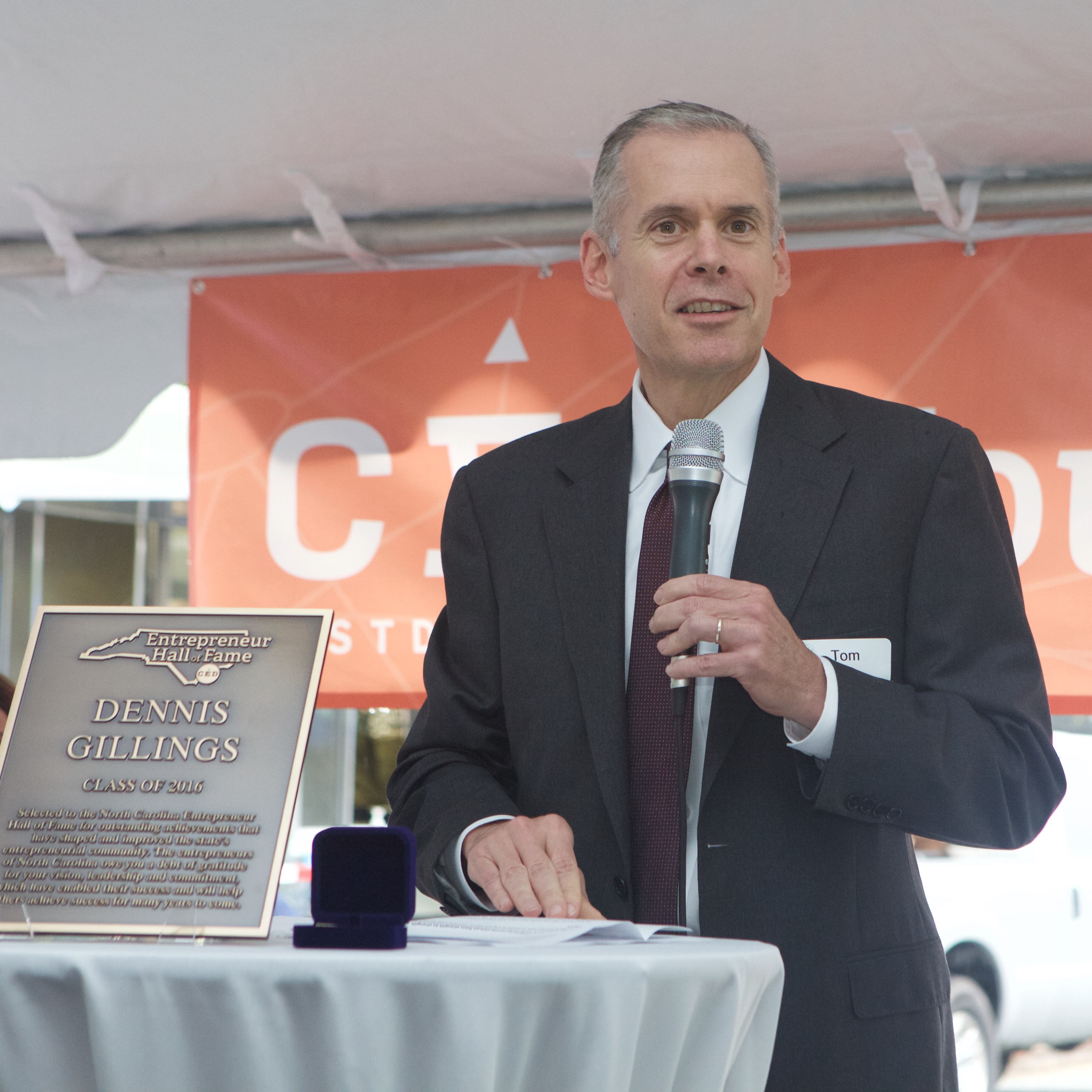 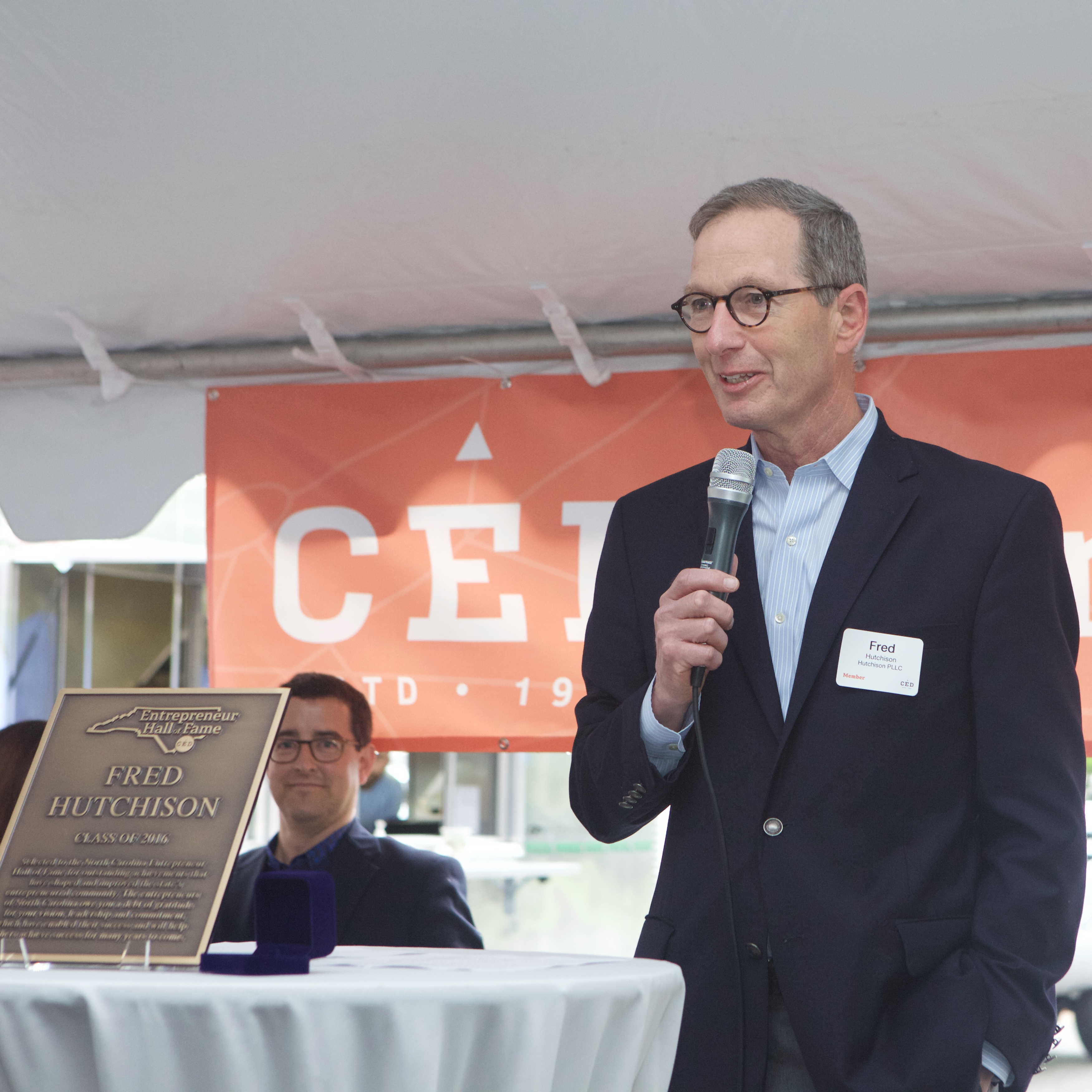 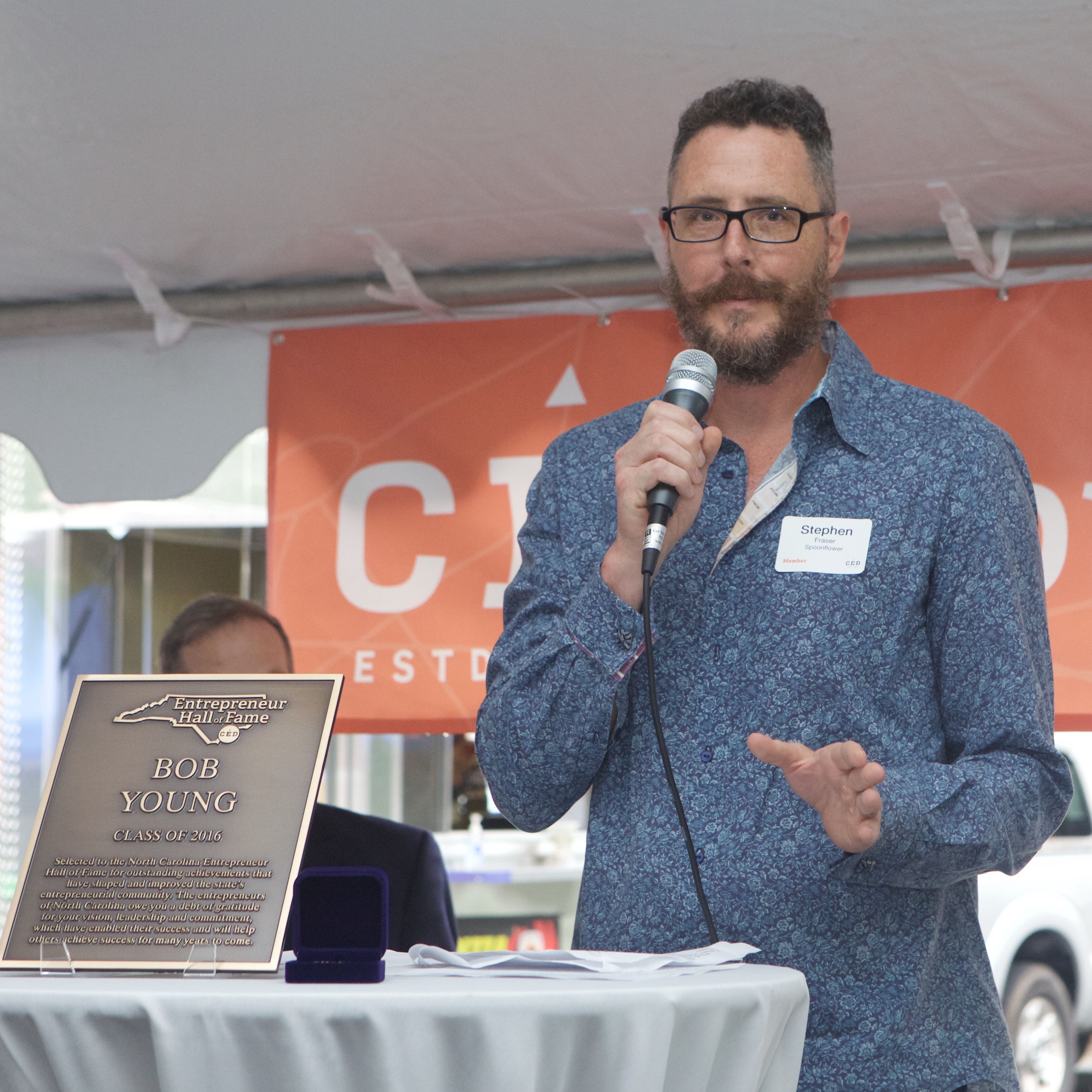