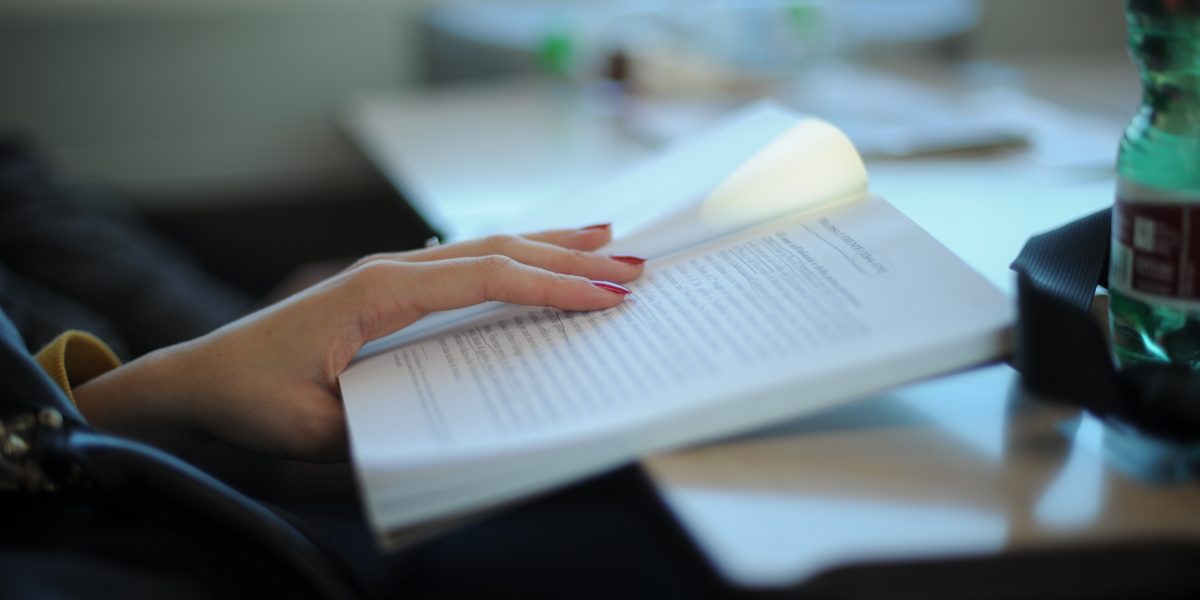 To Infinity and Beyond: The Evolution of Digital Storytelling 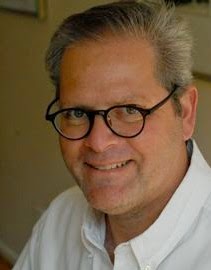 Throughout history, storytelling has been a big part of what makes us human. The technology has changed – from cave walls to Hieroglyphics, to the printing press and the transistor radio, to today’s electronic age.

But our need for heroes and villains, characters that illuminate the struggle between good and evil, life and death, has persisted. And our need to gather and share our humanity with other people living on the planet at the same time as we are has not changed.

New technologies do give us the opportunity to tell stories in different ways, however. Not once, but twice, in my professional career – with both the movie “Toy Story” and the video game series “Skylanders” – I’ve had the opportunity to figure out how to tell a story with a new technology platform.

Sure, the conversation begins the way it always has, by talking about characters, stories and plots. But there’s another pragmatic level about how the technology figures in: What can be done with it? What can’t be done?

I’ve always been fascinated by the correlation between new platforms of technology, new distribution systems and storytelling.

I know that when a technologist or an engineer sets out to design something, he or she probably isn’t thinking about how to change the world. They are focused on a specific technical problem.

But many times, innovators do change the world.

Think about the three guys who created the transistor. They had no idea that their little invention would become the transistor radio, which would revolutionize pop culture by creating a mass audience and new platforms and distribution system for artists like Little Richard, Chuck Berry and Elvis Presley.

But even more importantly, their invention changed who controlledAmerican culture, shifting the power from parents to teenagers.

As a direct result of the monetization of rock ‘n’ roll and the emergence of teen culture, filmmakers began their own exploration – which led to movies like “Rebel Without a Cause,” ”Blackboard Jungle“ and ”The Wild One,” with memorable performance by actors like James Dean, Sidney Poitier, Marlon Brando and so many more to come.

Today television, movies, the Internet and video games are all new “sandboxes” to play in. They let us tell more stories, reach more people, and create a shared experience of what it means to be human. All of that starts with technology and the people who create it.

That’s why I am so excited to speak at the CED Tech Venture Conference 2014. I love the idea of being in a room with entrepreneurs – people trying to figure out something new. I know from working at places like Pixar and Activision that when you’re in a room with people who can actually engineer and build something new, it’s the most exciting conversation we can have as humans.

Editor’s Note:
Oscar-nominated screenwriter Alec Sokolow is the co-creator of the movies “Toy Story,” “Garfield,” “Evan Almighty,” “Cheaper by the Dozen” and more, as well as the “Skylanders” video game series. He will be a keynote speaker at the CED Tech Venture Conference 2014. More than 600 people are expected to attend the conference, which has become a “Who’s Who” of the nation’s technology industry – from the hottest emerging tech companies to the most influential investors and tech leaders. It will be held Sept. 16–17 at the Raleigh Convention Center.