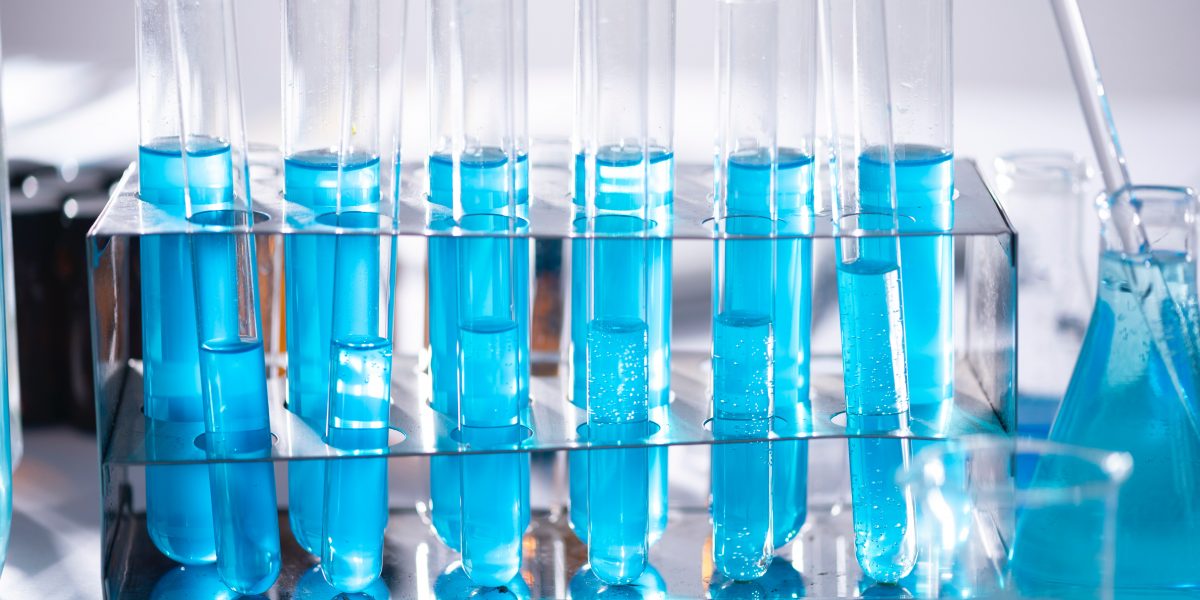 Originally posted by Edward R. Ergenzinger, Ph.D. via Ward and Smith, P.A.  It has been shared with permission (original article here).

The 2014 Biodefense Summit
On August 26, 2014, the North Carolina Biotechnology Center held a summit on biodefense – a term that generally refers to methods for preventing, detecting, or managing an attack involving biological weapons.  The summit provided a platform for decision makers from federal funding agencies to engage with academic and industry leaders in North Carolina’s life sciences sector.  The impetus for the summit was the recognition that the level of biodefense spending in North Carolina is disproportionately low given that the state is home to the third largest life sciences cluster and the fourth largest military presence in the United States.  In a nutshell, the summit was organized to kick start strategies to leverage those strengths and expand the number of biodefense government contracts awarded in North Carolina.

The summit emphasized the cutting-edge life sciences work being done in North Carolina, some of which would have been considered science fiction just a short while ago.  Mike Wanner, CFO and Executive Vice President of Operations at Medicago Inc., described  his company’s work using genetically-engineered tobacco to produce vaccines much faster and simpler than traditional methods (Medicago’s commercial-scale facility in Research Triangle Park is targeted to produce 10 million doses of pandemic influenza vaccine per month).  Dr. Anthony Atala, Director and Chair of the Wake Forest Institute for Regenerative Medicine and Director of the Armed Forces Institute for Regenerative Medicine, showed a video clip in which he and his team use a 3-D printer loaded with living human cells to make a transplantable kidney in about seven hours.  An earlier iteration of this technology used ink-jet printers to make bladders that were first successfully used in human patients over ten years ago.

Grants vs. Contracts
One of the takeaways from the summit was the importance of becoming familiar with all aspects of the federal contracting process.  First off, federal grants and federal contracts must be distinguished from one another.  Federal grants are typically awarded to states, local governments, universities, and non-profit organizations to accomplish some public purpose or stimulate a desired activity.  Grants are relatively flexible in terms of the scope of work required and the ability to make amendments when changes are needed.  Reports are usually only required on an annual basis and failure to perform is not likely to result in legal action or financial consequences.

By contrast, federal contracts are designed to acquire goods and services, with an emphasis placed on delivery and performance.  Contracts are more typically awarded to commercial enterprises, though states, local governments, universities, and non-profit organizations can and do receive federal contracts as well.  Contracts are relatively rigorous regarding their terms and conditions and many include set asides for small businesses, minorities, or special classes of competitors.  Frequent reports are usually required and a failure to perform and achieve the promised results or product will result in potential legal action and financial consequences.

Federal contracts are governed by the federal acquisition laws contained in the Code of Federal Regulations (“CFR”).  These laws are implemented through an extensive set of rules codified in Title 48 of the CFR known as the Federal Acquisition Regulation (“FAR”), which attempt to establish uniform policies and procedures for acquisition by all federal agencies.  However, each federal agency with contracting authority can augment the FAR with its own additional regulations, known as FAR Supplements, which are codified as separate chapters under Title 48 of the CFR (e.g., additional rules unique to the Department of Defense are set forth in the Defense FAR Supplement, known as the “DFARS”).
It is the FAR clauses contained or referenced in federal contracts that are the source of the relatively rigid terms and conditions mentioned above.  For example, FAR provisions may include requirements for changing the scope of work, terminating contracts, making payments, conducting inspections and testing, accepting delivered goods and services, and intellectual property rights.  Even if a particular contract does not appear to explicitly list or incorporate by reference certain FAR clauses, other FAR and/or DFARS regulations may dictate that certain clauses should have been incorporated and they will thus be deemed by courts as implicitly incorporated, even if omitted.  Furthermore, if the prime contract recipient recruits subcontractors, many of these FAR clauses must be “flowed down” and included in the agreement between the prime contractor and the subcontractor.

The Federal Contracting Procedure
Federal agencies typically post Request for Proposal (“RFP”) solicitations for contracts on the Federal Business Opportunities website (http://www.fbo.gov/) or their own websites.  Interested companies prepare offers in response to the requirements laid out in the RFP and in accordance with applicable provisions of the FAR.  Following the submission deadline, government agency personnel evaluate all vendor submissions using the source selection method and criteria described in the RFP.  In some cases, potential federal vendors may submit unsolicited proposals for new ideas and innovative concepts pertaining to a given agency’s program areas.  Such unsolicited proposals must comply with the requirements of FAR Subpart 15.6.

A key to success in securing government contracts is matching a specific product or service to the needs of a particular agency.  If it is a stretch to justify the match, the potential vendor is likely wasting its time.  In addition to searching the Federal Business Opportunities website for available RFPs, potential vendors can attend “matchmaking” events with federal agency contracting officers and follow-up with them regularly to stay apprised of agency needs.

For newcomers to the world of federal contracting, an alternative to seeking prime contracts is to explore subcontracting opportunities.  This strategy was cited at the biodefense summit by a number of panelists from companies that initially waded into the waters as subcontractors but that are now successful in securing government contracts.  By subcontracting with an experienced prime contractor, a vendor can gain familiarity with the process and gain experience to become ready to competitively bid for prime contracts.

Conclusion
With billions of dollars awarded to biodefense contractors annually, government contracts can be a lucrative source of opportunities for life sciences businesses.  However, there are many potentially costly pitfalls, especially if the provisions of a federal contract, including those that appear only in an unreferenced FAR, are not understood.  Potential federal government vendors considering venturing into the world of federal contracts would be well advised to seek expert counsel to help navigate the waters.