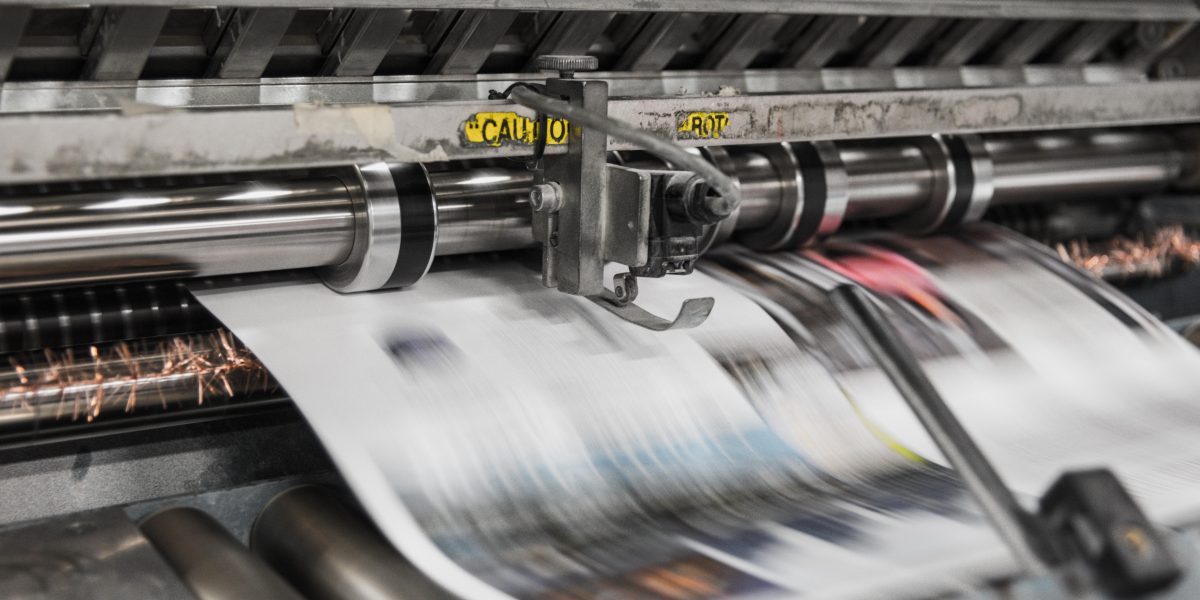 Charlotte, NC — The Printing Industry of the Carolinas (PICA) has announced that Laser Image Printing & Marketing of Durham is an award winner in the 2015 PICA Awards Competition. The announcement was made April 16, 2016, during the 2015 PICA Awards Banquet in Concord, North Carolina, with more than 270 industry professionals in attendance. The PICA Awards competition is celebrating its 50th season and continues to be one of the largest printing contests in the nation.

Laser Image Printing & Marketing won 2 Best of Category Awards and 1 Special Judges Award. Only one “Best of” may be given in each category. One or more Special Judges Award or Award of Excellence may be given in each category, limited to no more than one third of total entries per category. Laser Image Printing & Marketing also won the Gwen Doster “Judges Choice” award.

A panel of out of state judges with extensive experience in printing and print production was brought in to examine the work. Each entry was judged on its own merit in a category with similar printed pieces. The judging criteria included: registration, crossovers, clarity and neatness, sharpness of halftones and line drawings, richness and tonal qualities of color, paper and ink selection, ink coverage, difficulty of printing, effective contrast or softness, finishing, bindery, and overall visual impact.

Since 1931, The Printing Industry of the Carolinas, Inc. (PICA) has been dedicated to advancing the success of the Carolinas’ printing and imaging industry. Working together with Printing Industries of America, the world’s largest graphic arts trade association, PICA provides training, resources, and a voice of advocacy on both a state and national level.

PICA is a trade association representing the graphic communications industry in North and South Carolina.  North Carolina ranks as the 18th largest state print market in the United States with $3.5 billion in sales, 1,326 total printing establishments and 21,187 employees.  South Carolina ranks 32nd in the nation, with $1.2 billion in sales, 525 establishments, and 7,776 employees. PICA is headquartered in Charlotte, NC. For more information, visit www.picanet.org.

The PICA Awards Competition, owned and managed by The Printing Industry of the Carolinas (PICA), is an annual event established in 1966 that recognizes and rewards printing and imaging companies who combine fine craftsmanship with technology in order to produce outstanding finished products. The award‐winning companies are honored each year at the PICA Awards Banquet.