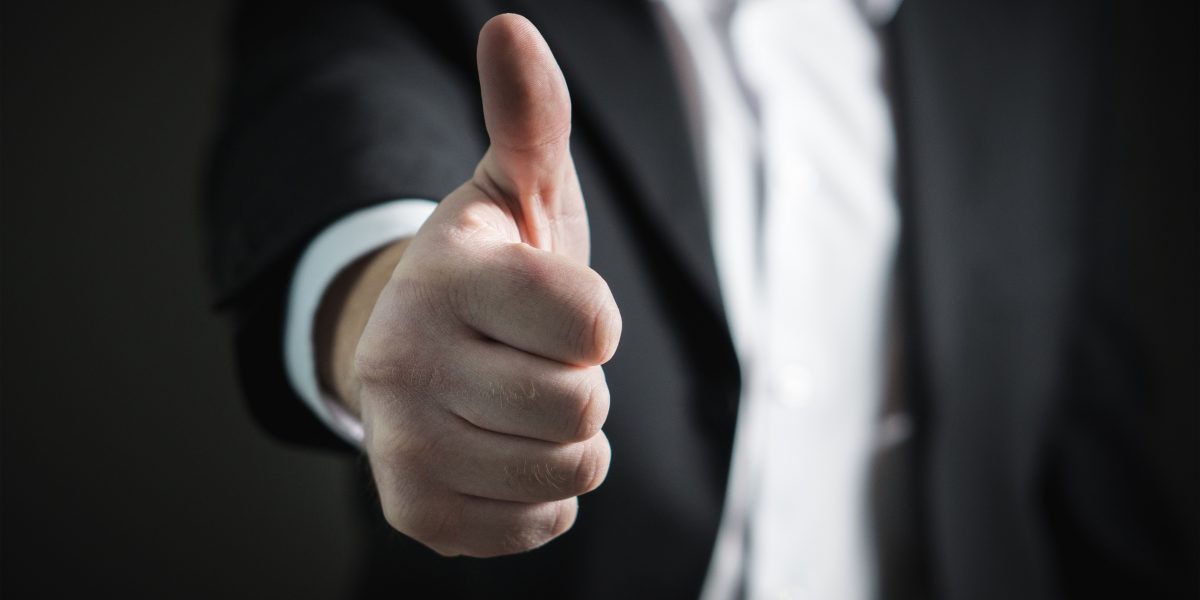 Tony Atti, founder and CEO of Phononic, Among 100 Most Intriguing Entrepreneurs at 2017 Builders + Innovators Summit

DURHAM, N.C., October 18, 2017 – Goldman Sachs is recognizing Phononic Founder and CEO Tony Atti as one of the 100 Most Intriguing Entrepreneurs of 2017 at its Builders + Innovators Summit in Santa Barbara, California.

Goldman Sachs selected Tony Atti as one of 100 entrepreneurs from multiple industries to be honored at the two-day event. Tony is an experienced energy technology investor, entrepreneur and executive who has demonstrated expertise and leadership in venture financing, business development and start-up growth. As founder and CEO of Phononic, he’s led the development and growth of the company as the leading innovator of solid-state cooling and heating management solutions through accretive venture capital and institutional investor support.

“I am honored to be recognized by Goldman Sachs as one of the most intriguing entrepreneurs of 2017, joining a world-class group of entrepreneurs innovating in their respective fields,” said Tony Atti, founder and CEO of Phononic. “This recognition is a tribute to Phononic’s success in revolutionizing cooling and heating markets to-date, and underscores the rapid growth we expect our solid-state solutions to drive in the healthcare, optoelectronics, and food and beverage industries in the years to come.”

“We are pleased to recognize Tony Atti as one of the most intriguing entrepreneurs of 2017,” said David M. Solomon, President and Co-Chief Operating Officer at Goldman Sachs. “This is the sixth year that we’ve hosted the Builders + Innovators Summit where emerging business leaders gather to discuss their common interests in building prosperous organizations.”

For more than 145 years, Goldman Sachs has been advising and financing entrepreneurs as they launch and grow their businesses. In addition to honoring 100 entrepreneurs, the Summit consists of general sessions and clinics led by Goldman Sachs experts, seasoned entrepreneurs, academics and business leaders as well as resident scholars.

Phononic is innovating semiconductor solutions that revolutionize cooling and heating. Named to CNBC’s 2016 and 2017 Disruptor 50 list, the Company’s disruptive solid-state approach displaces compressors, heat sinks, and fans with products that are smart and sustainable. Backed by a diversified and global mix of venture and private equity investors, Phononic’s products can be applied to everything from refrigerators to fiber optics, removing the barriers of traditional incumbents and ushering in a new era of cooling and heating. For more information visit www.phononic.com or follow us on Twitter @PhononicRTP.