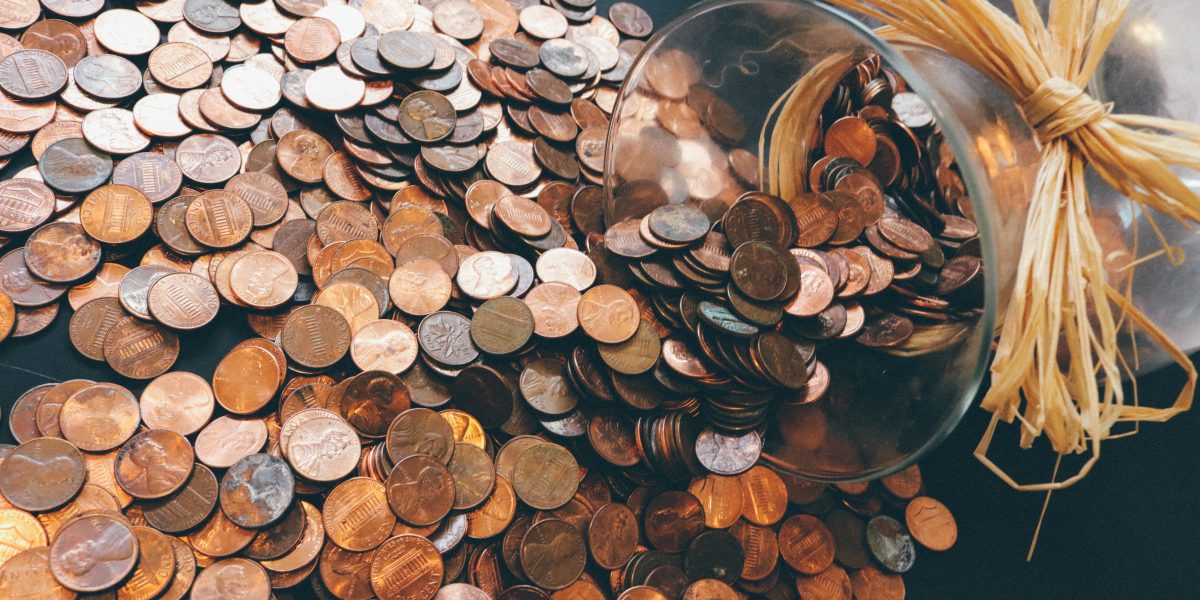 NC IDEA Awards its Fall 2014 Grants to Five NC Companies
NC IDEA has announced that it is awarding nearly $250,000 in grants to five North Carolina startups as part of its 18th cycle of the grant program.   NC IDEA supports business innovation and economic advancement in North Carolina, and since its inception in 2006, the grant program has provided funding to 93 companies across the state, totaling over $3.7 million.

The five winners of the Fall 2014 grant cycle are: