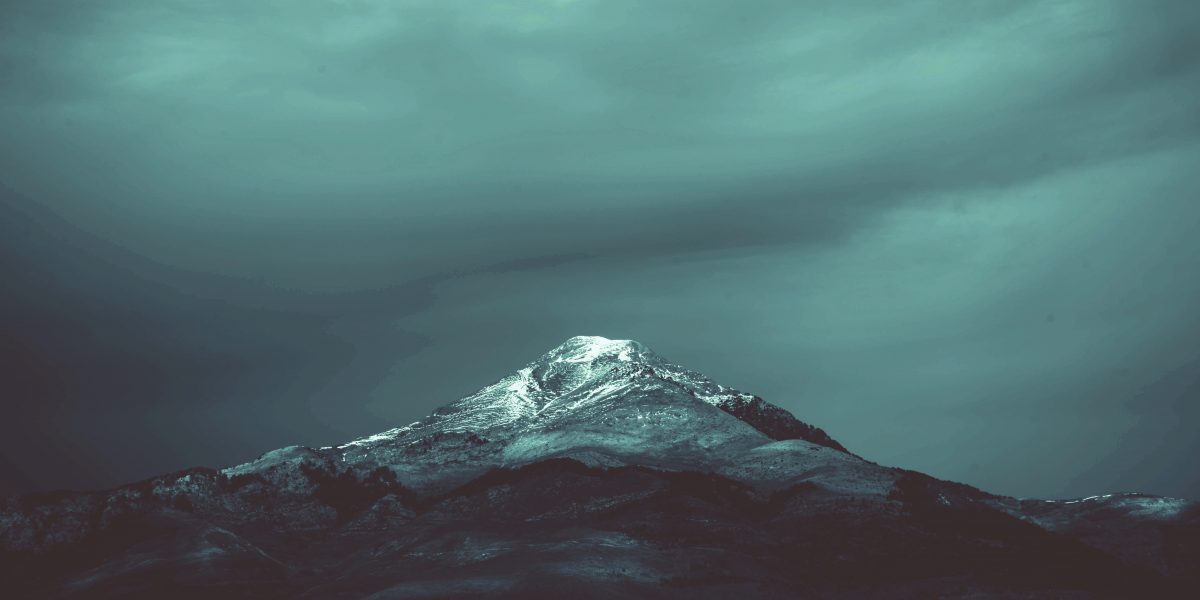 The Summit convenes community thinkers, makers, and doers to look at our region’s entrepreneurial landscape, identify what’s missing, and generate ideas to fill the gaps.  Previous events inspired the creation of HQ Raleigh, the TriangulateNC site, and a direct flight to San Francisco.

Says Henikoff, “As an entrepreneur and investor, I’m constantly looking for what’s next not just for Chicago, but across the nation.  I’m excited to be part of the entrepreneurial momentum created by Innovate Raleigh, to have the chance to share insight from my experiences in Chicago, and to return home with new ideas and energy!”

The day will also include three breakout sessions, hosted at Artspace, 214 Martin, and the Stockroom. These working groups are an opportunity for entrepreneurial and civic leaders to collaborate and drive innovation at a citywide and regional level.

In addition to the Summit, Innovate Raleigh has also announced plans for Raleigh’s first-ever Startup Crawl. The Crawl will showcase innovative spaces throughout downtown, including HQ Raleigh, American Underground, DesignBox, and more. Similar to an art walk, participants will embark on a self-guided tour through the Warehouse District and the Fayetteville Street Business District. Each space will have networking opportunities with local startups and investors.

All those interested in attending can learn more here: www.innovateraleigh.com/the-summit/