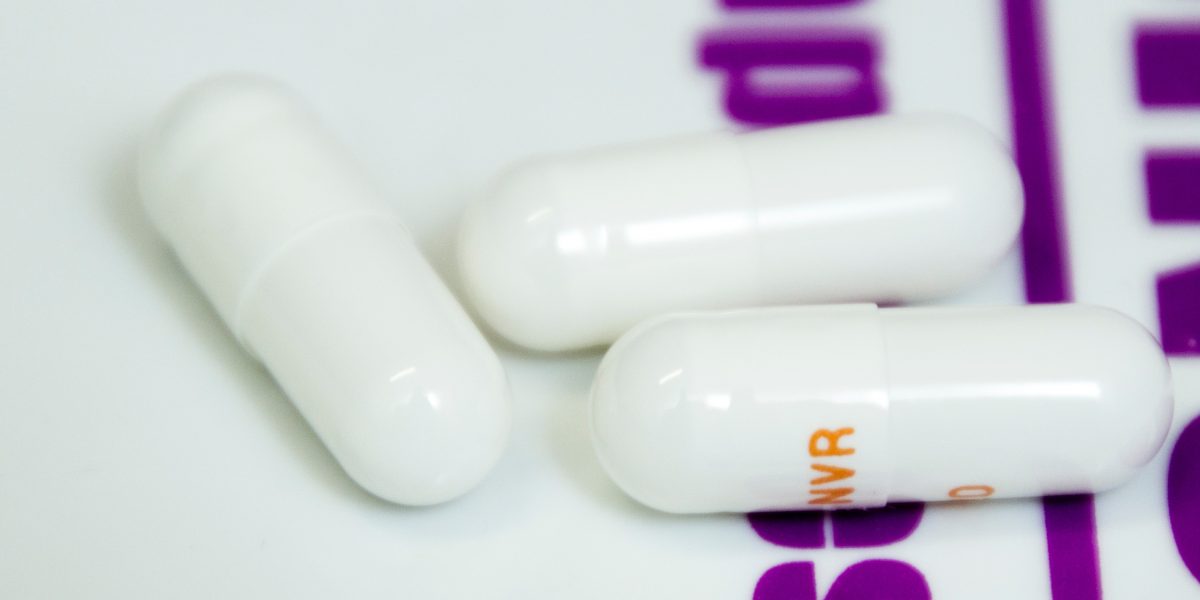 RALEIGH, N.C., Feb. 29, 2016 /PRNewswire/ — Innovate Biopharmaceuticals Inc. today announced that the company has completed an agreement to license all of Alba Therapeutics’ assets relating to larazotide acetate, a tight junction regulator, progressing toward Phase 3 clinical trials for the treatment of celiac disease.

“We are pleased to complete the agreement with Alba and are tremendously excited to start the final development of larazotide acetate for celiac disease, a high unmet medical need because the symptoms are painful and socially debilitating despite being on a gluten free diet,” said Chris Prior, Ph.D., CEO of Innovate.

“For the past ten years, Alba has been working diligently to research and develop larazotide acetate for patients who have celiac disease. The celiac disease patient community and their gastroenterology physicians have been instrumental to the success of our research and work in this field.  We are so excited to reach an agreement with Innovate which focuses on gastrointestinal product development and thrilled they will continue the ongoing research for patients with celiac disease,” said Wendy Perrow, MBA, CEO of Alba.

“There is a huge demand for adjunctive therapies from the celiac patient community, and I am happy to see larazotide acetate moving ahead with what will be the first Phase 3 trials ever conducted in celiac disease,” said Daniel A. Leffler, M.D., director of research, The Celiac Center at BIDMC, Beth Israel Deaconess Medical Center.

The agreement includes up-front and milestone payments, but financial terms were not disclosed.

About Larazotide Acetate and Celiac Disease

Larazotide acetate is a novel agent that belongs to a new class of drugs called tight junction regulators. Tight junctions, which are located in the bowel, should remain closed except to shed dead cells. However, in patients with celiac disease, the presence of gluten causes the tight junctions to remain open, thus starting an inflammatory cascade within the bowel that eventually destroys the intestinal villa. Early research suggests larazotide acetate may help keep the tight junctions closed when ingested prior to a meal, thus reducing the inflammatory process in response to gluten.

Celiac disease affects 3 million people in the United States and approximately 15 million individuals worldwide. Celiac disease is an autoimmune disorder that is triggered by the ingestion of gluten, which is primarily found in bread, pasta, cookies, pizza crust and other foods containing wheat, barley or rye. People with celiac disease who are exposed to gluten experience an immune reaction in their small intestines, causing damage to the inner surface (villi) of the small intestine, and an inability to absorb certain nutrients. Signs and symptoms of celiac disease include intestinal pain, bloating, diarrhea and failure to thrive (infants and small children). These symptoms can be reduced, and sometimes eliminated, by avoiding food that contains gluten. However, many patients remain symptomatic despite a gluten-free diet, and these patients may benefit from the addition of pharmacotherapy. Currently, there are no pharmacological therapies available to treat celiac disease.

Innovate is a privately held, clinical-stage biotechnology company focused on developing novel gastroenterology medicines. With the addition of larazotide acetate, INN-202, a Phase 3-ready drug with fast track designation for celiac disease, an unmet need, Innovate expands it clinical pipeline. Innovate’s other late stage therapeutic, INN-108, indicated for mild to moderate ulcerative colitis and a GI orphan disease, is entering Phase 2 trials. INN-108 is a prodrug that only becomes activated in the colon and the convenience of a liquid formulation will be important to children and the aging population.