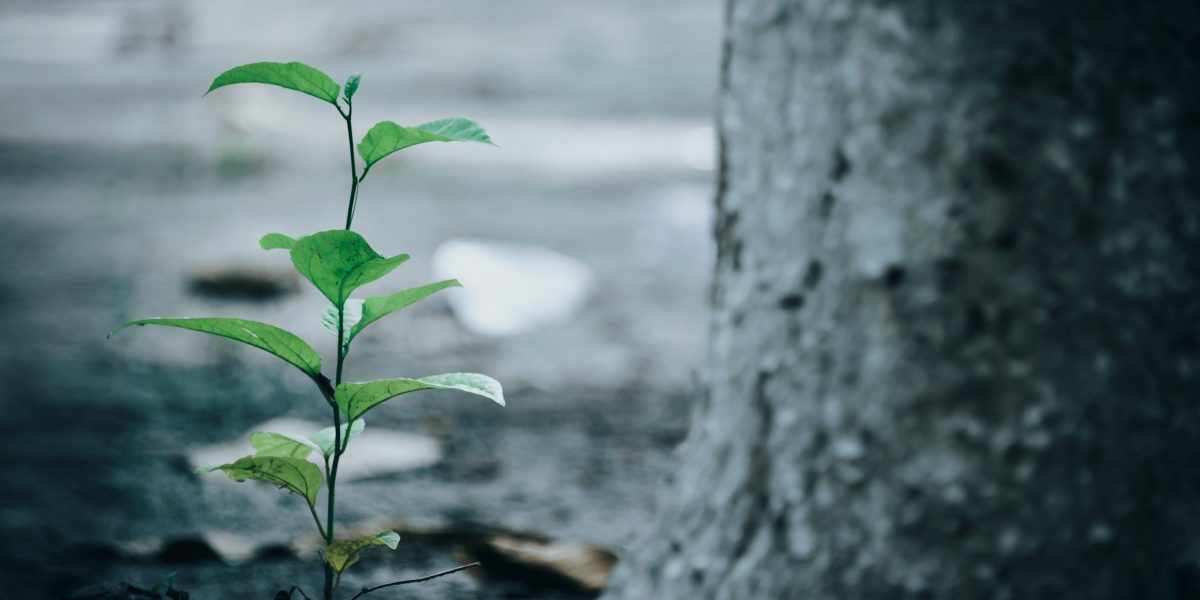 DURHAM, NC, Oct. 26, 2015 — The Council for Entrepreneurial Development (CED), the largest and longest-running network for entrepreneurs in the country, today announced that it has already raised $1 million toward a three-year, $2 million entrepreneur-led campaign to support the success of high-growth companies, attract investment and promote the Triangle and North Carolina nationwide. The #OnTheRise campaign officially kicked off in October 2014.

“We’ve been blown away by the support for this campaign,” said CED President and CEO Joan Siefert Rose. “The entrepreneurs in this region have enthusiastically embraced our new focus on helping companies not just to start up, but scale up. We believe our concentration on high-growth, high-impact ‘scaleup’ companies will produce more company success stories, more economic prosperity and more national visibility for North Carolina entrepreneurial companies.”

“Reflecting on the history of Automated Insights, I see a common CED thread,” said Robbie Allen, Founder and CEO of Automated Insights. “From providing us office space in the early days to the fact that several of our key hires are CED alums, they have been very helpful in Ai’s development. For that, I made a gift to the CED #OnTheRise Campaign to help ensure the future success of our region and local entrepreneurs.”

Rose said the #OnTheRise Campaign is enabling CED to ramp up investor outreach initiatives and build a powerful database to track complex relationships, company milestones and the region’s progress toward becoming a top 5 entrepreneurial hub. As a result, in just the first year of these new initiatives, CED has nearly quadrupled its number of out-of-market investor relationships – allowing CED to make introductions that resulted in $45 million in investments for four Triangle growth- stage companies over the past six months.

CED was established to provide a support system for seed-stage Triangle entrepreneurs where there was none. CED’s founders believed in building a better community to encourage more success. Today, CED’s entrepreneurial leaders seek to further enhance an ecosystem that has helped startups raise over $1 billion in funding over the last 18 months.

Co-chairs of the campaign are: