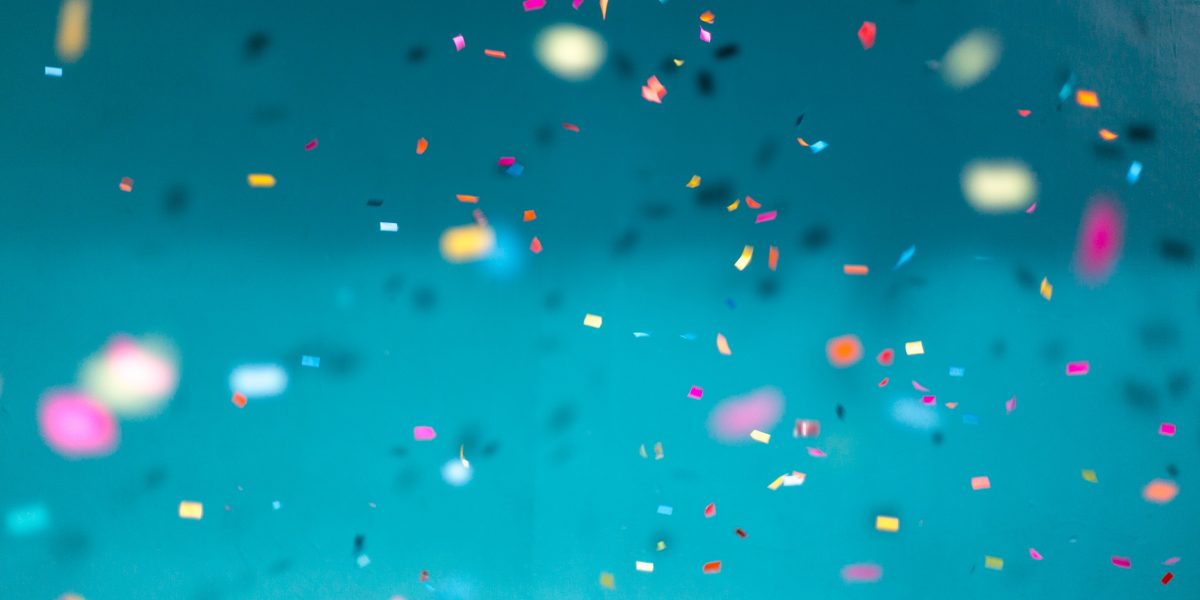 DURHAM, NC, May 5, 2017 — The Council for Entrepreneurial Development (CED) today revealed the second class of the North Carolina Entrepreneur Hall of Fame: Mitch Mumma and John McConnell. The 2017 class will be inducted on May 16 as part of the second annual CED Founders Day celebration, taking place at The Frontier in RTP, from 5:30pm to 7:30pm.

“The members of the 2017 North Carolina Entrepreneur Hall of Fame class are standout examples of the high quality entrepreneurs who have grown their businesses in North Carolina,” said Ravila Gupta, CED President & CEO. “We honor them for their leadership, vision and commitment to the community, and thank them for their roles in building the entrepreneurial ecosystem we all benefit from today.”

Eight leaders among North Carolina’s investor, entrepreneur and service provider communities comprised the selection committee. The committee considered over three dozen candidates for the 2017 class. Inductees needed to receive more than 80 percent of the committee’s votes.

Mitch joined Intersouth in 1989, shortly after its founding, and is responsible for the company’s technology portfolio.  Mitch has extensive full-cycle venture investment experience and has personally led more than 20 investments for Intersouth. Currently, he serves on the board of directors of five private Intersouth portfolio companies.

Prior to joining Intersouth, Mitch served as CFO for a high-growth computer hardware and software company. Previously, he worked as a manager in the high growth business practice at Deloitte.

Mitch is a former Director and Chairman of the CED Board. He currently serves on the Board of Directors and Executive Committee of the North Carolina Technology Association (NCTA) and NC Idea Foundation. He is also a member of the Advisory Board of the Center for Entrepreneurship and Innovation at Duke’s Fuqua School of Business. In 2015, Gov. McCrory appointed Mitch to the North Carolina Board of Science, Technology and Innovation. Additionally, he has served as a mentor to the Kauffman Foundation’s Kauffman Venture Fellows Program.

Mitch is a frequent speaker on the topic of venture capital and an adjunct professor at the Kenan-Flagler Business School at UNC where he teaches two courses on venture capital. He received a B.A. in Management Science from Duke University.

On May 16, 2017, Mitch Mumma will be part of the second class inducted to the North Carolina Entrepreneur Hall of Fame.

In 1982, John McConnell co-founded Medic Computer Systems Inc., a Raleigh-based healthcare information management systems firm, where he served as Chief Executive Officer for 16 years. McConnell led Medic through its public offering in 1992, along with its sale five years later for $922.8 million – a record price for a Triangle company.

McConnell received the North Carolina High Technology Entrepreneur of the Year Award in 1994. Two years later, CEO Magazine named him one of the country’s Top 100 CEO’s. In December 1998, he became CEO and Chairman of A4 Health Systems, a Raleigh-based provider of Electronic Medical Record solutions that he sold in 2006 for $272 million.

On May 16, 2017, John McConnell will be part of the second class inducted to the North Carolina Entrepreneur Hall of Fame.

The 2017 North Carolina Entrepreneur Hall of Fame class will be inducted on May 16 at CED’s Founders Day celebration. The event will be held at The Frontier in Research Triangle Park (800 Park Offices Dr., Research Triangle Park, NC 27709) from 5:30pm to 7:30pm and is open to the public (CED members may attend for free, all others may attend for $20. Registration for the event is available through this link: www.cednc.org/resources/member-meet-ups).