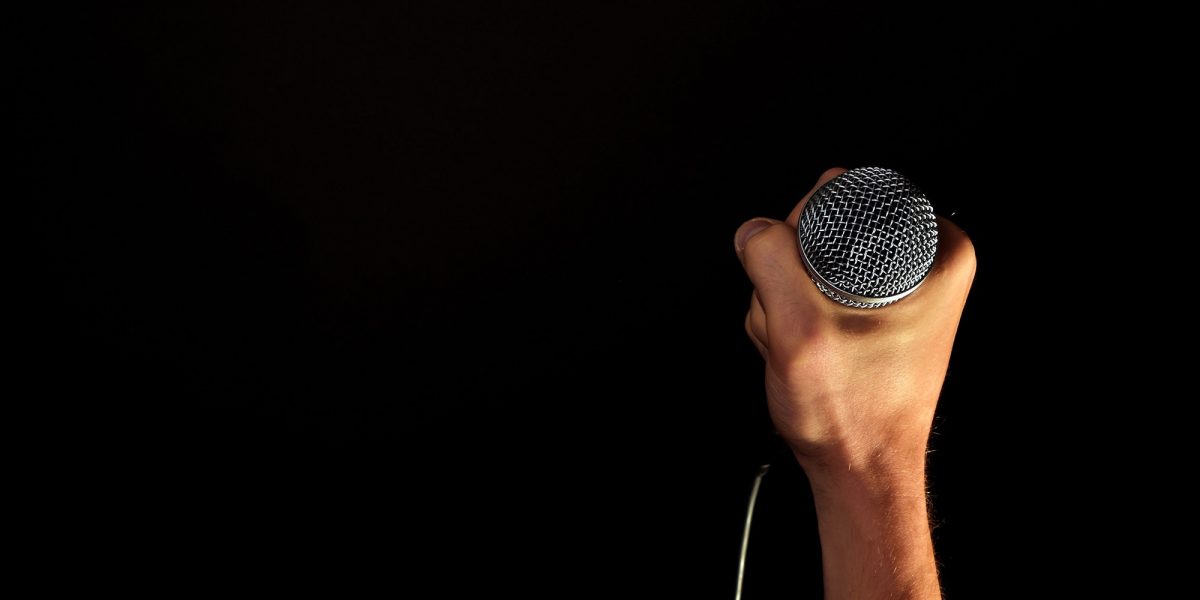 PRESS RELEASE
Press Contact:
Kelly Killian Voelker
704–769–5537
Kelly@kellyvoelker.com
CED Announces 18 ‘Showcase Companies’
To Be Featured on Main Stage at Tech Venture Conference
As Key Examples of ‘Rise of the Rest’ Phenomenon
DURHAM, NC, Aug. 7, 2014 – The Council for Entrepreneurial Development (CED), the largest and oldest entrepreneurial support organization in the country, today announced 18 “showcase companies” that will be featured on the main stage at this year’s CED Tech Venture Conference 2014 representing North Carolina’s hottest emerging technology companies.
Showcase companies are given six minutes to tell their story in front of 600 attendees at a conference that has become a “Who’s Who” of the nation’s technology industry – from the most exciting emerging tech companies to the most influential investors and tech leaders. It will be held Sept. 16–17 at the Raleigh Convention Center.
“For the last few years, the buzz in the tech world has been about cities outside Silicon Valley that are leading the next wave of innovation in the tech sector,” said Jay Bigelow, CED’s director of entrepreneurship. “This phenomenon has been dubbed the ‘Rise of the Rest.’ This year’s showcase companies from Raleigh-Durham and across North Carolina are proof-positive that the ‘Rise of the Rest’ is not just a catchphrase, but a trend that is gaining incredible force.”
The CED Tech Venture Conference 2014 theme features companies that are “On the Rise.” In addition to the 18 showcase companies presenting on stage, more than 50 of the most exciting early-stage companies have been invited to demonstrate their products and technologies in a Demo Room at the conference. The conference attracts a broad sweep of representatives from North Carolina’s top universities, companies from across the state, local and national venture capital firms, angel investors, corporate and strategic investors, and entrepreneurial support groups.
“If you’re looking for the one place where you can see the best of the best of North Carolina’s emerging tech companies – and the entire network of people who support them – this is it,” said Joan Siefert Rose, president of CED. “This conference is unrivaled as a one-stop shop for getting the full picture of what North Carolina has to offer.”
According to CED’s 2013 Innovators Report, last year nearly 230 entrepreneurial companies in North Carolina raised in excess of $460 million through equity investments, grants and awards from 108 unique funders – and 75 percent of these funders were from other states or other countries. Of the money raised for entrepreneurial companies in North Carolina, 80 percent was invested in companies right here in the Triangle (Wake, Durham and Orange counties).
“The Triangle and cities across North Carolina are on the rise, and the world is taking notice,” Rose added. “We are becoming a force to be reckoned with.”
The selection committee that chose the showcase companies was made up of distinguished members of the community, including active angel investors, local venture capital firms, corporate partners and staff from CED and the North Carolina Technology Association (NCTA), a presenting partner for the conference.
Bigelow said the committee chose the 18 showcase companies based on meeting some or all of a number of specific criteria, including being highly disruptive in their industries, demonstrating significant promise and traction by attracting high-profile customers and investors, and being led by founders with a compelling personal story and track record of previous entrepreneurial success.
“This year I was blown away by the number of high-quality applications we received – both from home-grown companies right here in our own backyard as well as companies from outside the Triangle who see this conference as a critical platform for getting their stories told,” Bigelow said. “This demonstrates once again that the Triangle truly is the heart of the innovation engine for the entire state.”
The showcase companies represent five sectors that will be highlighted at this year’s conference: ecommerce and marketing, digital health, new media, mobile and data, and advanced materials/manufacturing.

This year’s showcase companies, listed in alphabetical order, are:

About CED CED is the network that helps Triangle entrepreneurs build successful companies.