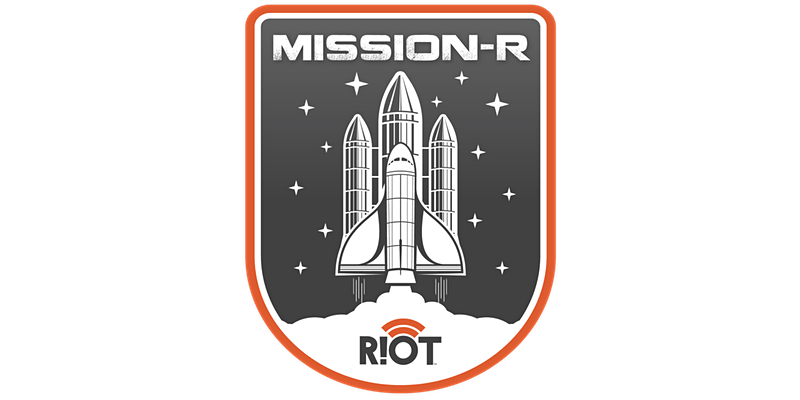 Join RIoT for our next virtual event!

Join RIoT for our next virtual event!

The current global crisis has us fighting a two-sided war. We’re fighting for our health, in the grips of a terrible pandemic. We’re also fighting for the economy, doing what we can to support small businesses and fight waves of unemployment.

But the battle isn’t between our health and our economy—the battle is between us and the virus. And as we battle on both fronts, RIoT is brainstorming new ways for us to fight back.

In this webinar, RIoT will invite experts in the medtech and economic development space to share how they’re fighting for BOTH our health and our economy—not one or the other.

Making Innovation and Startups Succeed In Our New Reality

RIoT is launching MISSION-R as a brand-new initiative designed to support innovation around public and economic health in the aftermath of COVID-19.

What’s up for grabs for MISSION-R voyagers, aside from saving the world? Idea acceleration, community crowdsourcing, funding for startups, brain trusts for innovation, and so much more.

Boost the economy in times of crisis

Everyone (and we mean EVERYONE) can contribute, by sharing an idea, offering to mentor, dedicating resources, or engaging in a startup team. Tune in to learn how you can get involved!