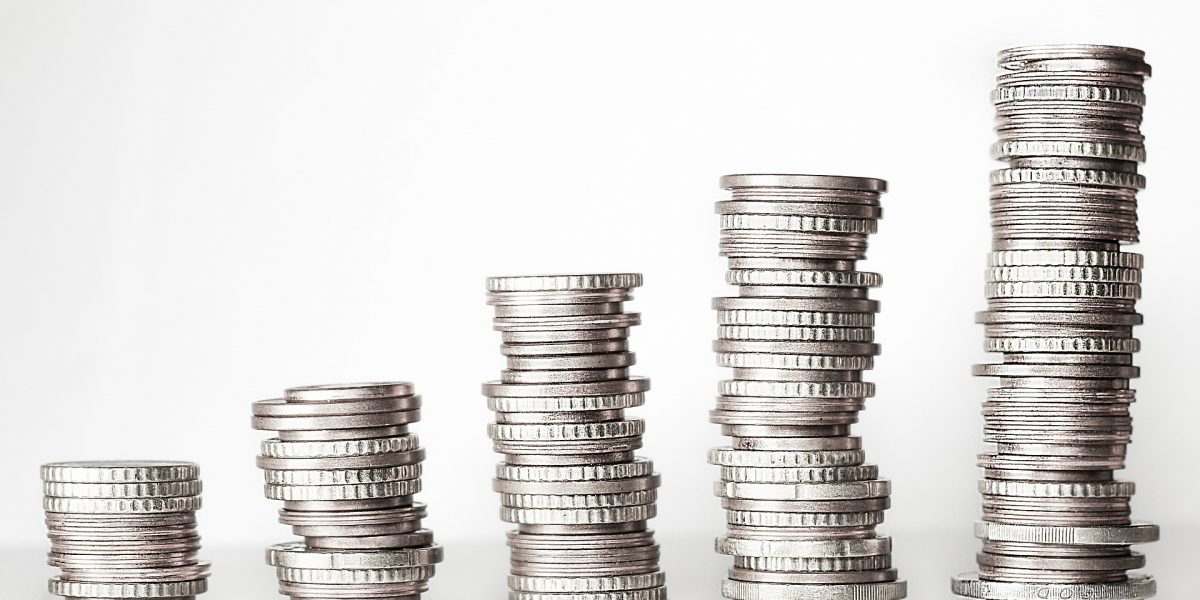 DURHAM, NC, February 20, 2018 – At the CED Tech Venture Conference 2017, Council for Entrepreneurial Development presented a fireside chat with legendary Silicon Valley venture capitalist John Doerr of Kleiner Perkins, his first time ever speaking in North Carolina. During his conversation with Steve Nelson, Co-Founder of Carbon, Inc., John Doerr was asked what he thought of the state:

“This region, North Carolina, I love it. . . .The people, the climate, the culture, the great universities, the entrepreneurial atmosphere. You have something very special here.”

And that’s direct from one of America’s greatest venture capitalists. North Carolina entrepreneurial companies continue to attract investment from funds across the U.S. and around the world. As part of tracking funding activity in North Carolina, CED’s Innovators Report identifies institutional investors participating in the deals. CED tracks investors by location, fund type, and sector interests as part of CED’s Connections to Capital, a highly curated, targeted and strategic investor-entrepreneur matching service.

Some funds recently made their first ever deal in North Carolina. When these new investors visit, there is increased opportunity for other NC entrepreneurs to get first-hand exposure to them.

During Megan Quinn’s visit to Raleigh, Pendo had an event open to its employees and members of the entrepreneurial community featuring a conversation between Megan and Laura Baverman, Director of Communications at Pendo. Megan shared details about her typical vetting process. When considering investment in a company, she looks at people, product, market, and then the deal (in that order).

She was asked if this was her first investment in the state and what role the geographical location of a company plays in the vetting process. Here is an excerpt of her response:

“This is Spark’s first investment in North Carolina and anywhere in this southeast region of the U.S. It won’t be our last because we’re delighted with how things are going.”

“There is a cohort of VCs in Silicon Valley who basically won’t leave the seven miles by seven miles. They just believe that’s where the innovation is coming from. And from an efficiency standpoint, they just focus their time there. I think that is a very outdated point of view. . . .I tend to believe that there have to be opportunities to build great, meaningful, impactful, large tech companies outside of Silicon Valley.”

Megan also noted that, of all Spark Capital’s portfolio companies, “Pendo has the easiest time hiring” at all levels. She spoke to the hiring challenges in Silicon Valley including lack of loyalty and high cost of talent. Meanwhile in North Carolina, Pendo has “totally outperformed” expectations.

In looking to the future, her forecast is that geography will continue to have less impact on investment decisions.

“I really do believe that, in 5-10 years, this concept of everyone being within the same four walls of a headquarters is going to be fully outdated. . . .I think as our tools get better and better at connecting us virtually, the geography of where people physically are will matter less.”

Thanks to Pendo for providing this chance for the community to engage with Spark Capital.

The next opportunity for entrepreneurs to connect in person with investors is next week at the CED Life Science Conference, February 27-28 at the Raleigh Convention Center in Raleigh, NC. Online registration ends Thursday.

For more on the CED Innovators Report, visit: www.cednc.org/innovatorsreport