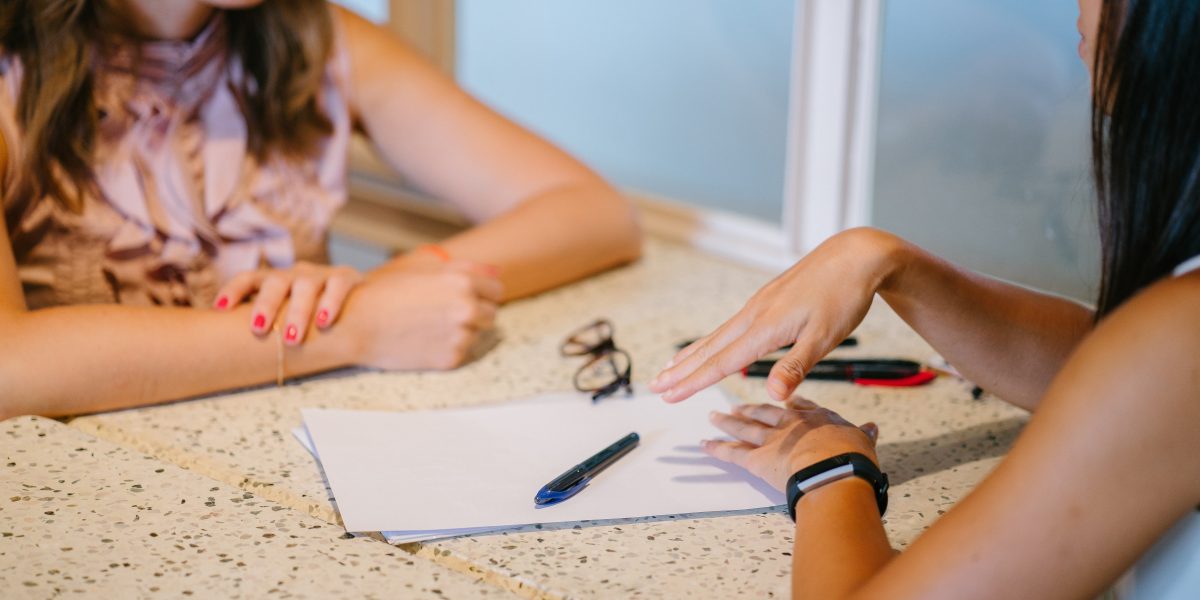 The idea that eventually turned into the company Willow, Inc. came to Jonathan Livolsi while he was a student at NYU. Like many aspiring entrepreneurs, he identified an issue and had a great idea to solve it. Identifying the issues in current cybersecurity solutions, Jonathan wanted to create a more secure future in biotechnology.

Jonathan recently recapped his story starting Willow and how connecting with CED and the Venture Mentoring Service Program has helped him and his company over the past year.

Possessing solid research and ideas Johnathan did the first thing any college student would do, he asked his parents for advice.  At their recommendation, Jonathan contacted an attorney for advice on how to patent his idea as well as how to begin his company. He ended up contacting a very large law firm, and to his surprise was able to get some free advice. “Without Kilpatrick Townsend & Stockton, we wouldn’t exist”, Johnathan stated.  Kilpatrick played an integral part in the formation of Willow, working with Johnathan to file patents and get his company off the ground.

Willow moved quickly in the beginning. From provisional to official patent they were making record time. Jonathan was employed by IBM after graduation and then Willow slowed down over a period of time. Jonathan and his father (co-founder and co-inventor), both worked part-time, weekends and evenings, performing heavy research. During this same timeframe, Jonathan was laid off from IBM and decided it was time to put everything he had into launching Willow.

Jonathan states that the turning point for Willow was later that afternoon when he received an email stating that he was accepted into the VMS program and had 3 mentors.  Fast forward a year later, and Willow now has a working prototype, as well as connections with individuals at numerous companies and potential partners and customers, thanks to the guidance and advice from their mentors in the VMS program.

Jonathan states that joining CED and getting into the VMS program has been the best thing they could have done for their company.