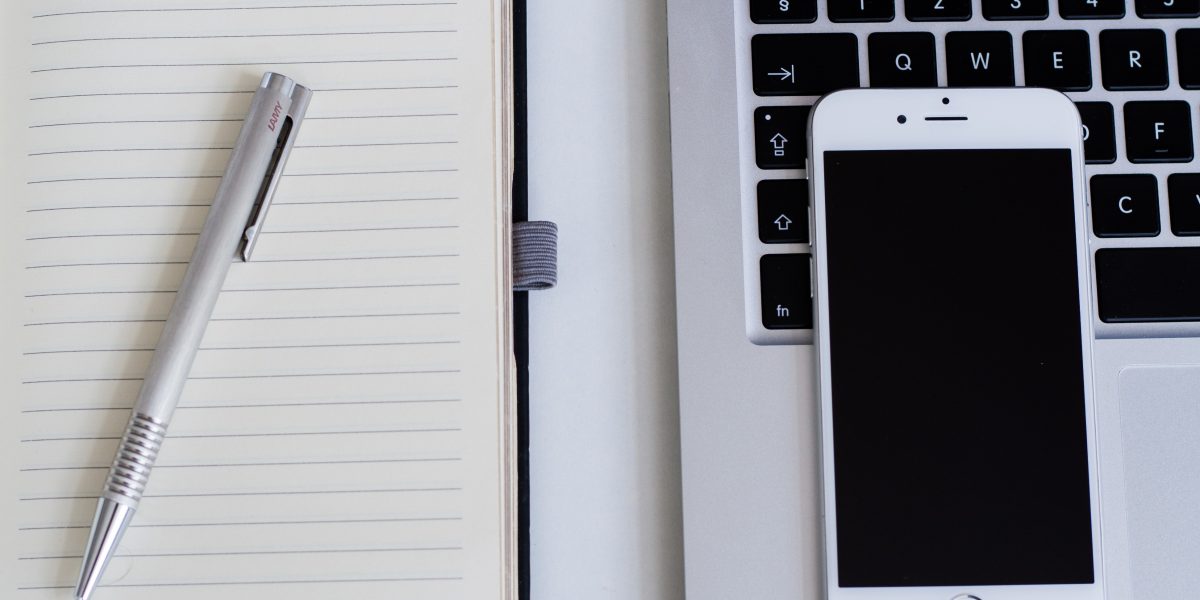 If you’re not trained in sales but you are in charge of sales because you’re the founder of the company, treat the effort like you would any other: execute and measure. Most entrepreneurs have no idea what it takes to sell but what they do have are the guts and the discipline to do it, even if their previous career was as a rocket scientist.

There’s an assumption that if you build a list of prospects, most will respond to your phone call or email. That’s such a positive attitude, full of hope and expectation. I’m right there with you — let’s all be hopeful and expectant, but also REALISTIC. Like anything worth doing, the road to success is at least 2x longer than expected. But don’t be discouraged, there is VICTORY at the end!

You’re smart enough to know the sales process requires multiple attempts, so you start the effort by email or phone – most likely email because it’s easy and you may not have a clue as to what to say on the phone. And then after two attempts you become frustrated because you’ve had no response. So, you go on to the next thing because you’ve decided sales is not your jam and, heck, after two email attempts, it’s a bust.

Buckle up! Your path to more sales when attacking a new prospect list or promoting a product/company with low brand awareness can be long, longer than you ever imagined. But remember, you’re the hopeful one. Put on your Power Pants and bring your hope, expectation, and patience because an outbound sales effort is hard BUT worth every effort to overcome your frustration level and fear.

What is an effective sales process and cadence?

Aim to find two to three prospects inside the company; you’re looking for decision-makers, influencers, or someone who will refer you to the right person. Make sure you have titles, emails, and phone numbers of these decision-makers and key influencers. Phone numbers for anyone else can be helpful but may not lead to results, so don’t waste time reaching out to the wrong person. Spend your time calling the CEO directly rather than going through a gatekeeper whose job is to insulate their boss. Calls to the project manager you met at a conference (who doesn’t have buying authority) will likely be met with a “If we’re interested, we’ll call you” response. To be clear, that’s code for “We’re not interested”.

It’s not enough to target only one person in the company. The exception may be when you have a real connection with your prospect and are certain they’ll get back to you. However, if you do have not a track record with this individual, make plans to pursue another person in the event they don’t respond.

By the way, if your database is cold, expect replies back from only 10-15% of those you attempt to contact. That’s right: assume 85% of your calls or emails won’t be returned! As you warm up the database and persist in your effort, these numbers change significantly (for the better) over time.

Calling on multiple people at a company may seem overkill, but it’s effective. Each calling cycle can take up to two weeks, or longer if your prospect is out of the office for any length of time. You can start calling the second person right after the first or wait until the beginning of the next month. If the only phone numbers you have send you through to the same receptionist, want to schedule your calls two to four weeks apart, lest the receptionist pick up on your pattern of calling nearly everyone in the executive suite. Both approaches – immediate or delayed by a few weeks– work to create and maximize your opportunity to gain a conversation.

If you’ve been unsuccessful at getting through to the first person, when you start calling on the second person, it’s okay to reference that you’ve attempted to contact their boss. People like transparency. Be natural and honest: “Hi Brenda, this is Libby Keller from the ABC Company. We left a couple of messages for John Buyer but did not hear back from him. We offer XYZ services for companies that (insert criteria here).”

Here’s an easy formula that outlines the calling cycle. Start at the top of the organization or division.

Your objective is to connect with someone who carries the power to influence or decide. Unlike UPS or FedEx, who can drop the package at the nearest door in plain view then text you that the package was dropped, you have to knock on multiple doors multiple times to gain attention and win that first conversation. Happy selling!

Author of this blog post, Lilly Ferrick, is one of our CED Venture Mentor Service Mentors. If your business is looking for guidance check out VMS today!