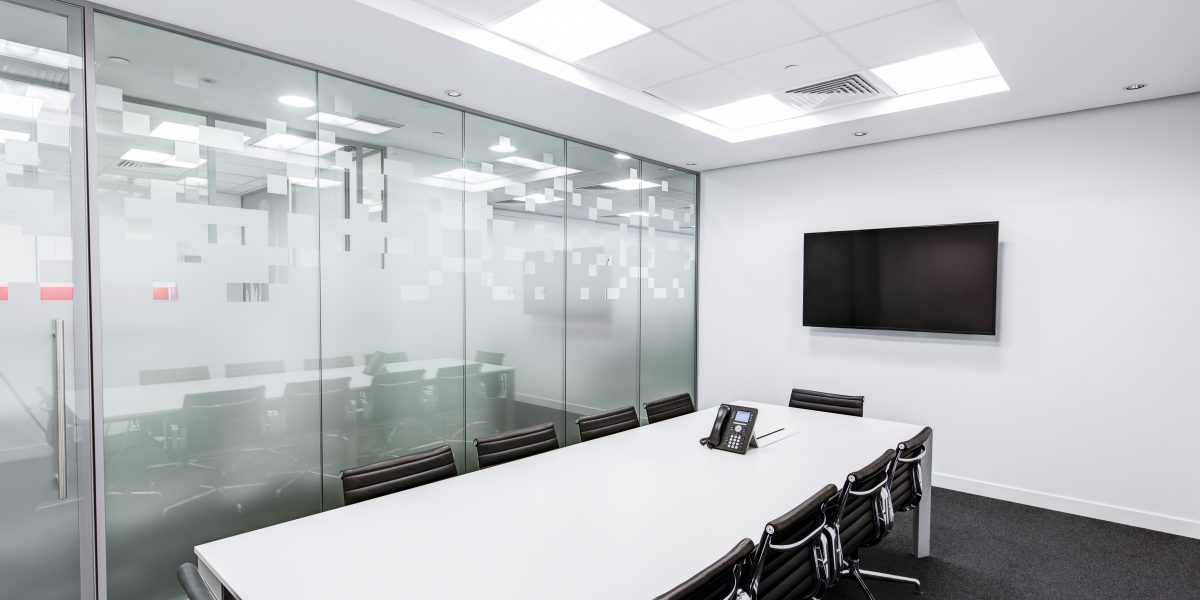 DURHAM, NC, July 3, 2018 — The Council for Entrepreneurial Development (CED) today announced its 2018-2019 Board of Directors. The Board will support CED’s mission to connect entrepreneurial companies with high-value resources to accelerate business growth.

The Board unanimously re-elected Stephen Fraser, Co-founder of Spoonflower, as its Chair for a second one-year term through June 2019.

“This year will be transformative in the growth and trajectory of CED, and I am thrilled to have the support of these directors along the way,” said Ravila Gupta, President & CEO of CED. “It is an honor to keep Stephen Fraser for another year as Board Chair. His leadership and expertise have been major assets to both the Board and the CED staff.”

Eight newly-elected directors include a mix of entrepreneurs, investors, and strategic partners in both the life science and technology sectors. Directors serving two-year terms on CED’s Board include:

Directors re-elected to another two-year term include:

Incumbent directors who will serve through 2019 include:

The Board elected David Haines as Treasurer and Michael Saber as Secretary to serve as officers with Chair Stephen Fraser. They will join DeLisa Alexander, Tony Atti, Paul Boucher, Patty Briguglio, David Gardner, Steve Malik, and Anita Watkins on the executive committee of the Board of Directors. Officers and members of the executive committee serve one-year terms.