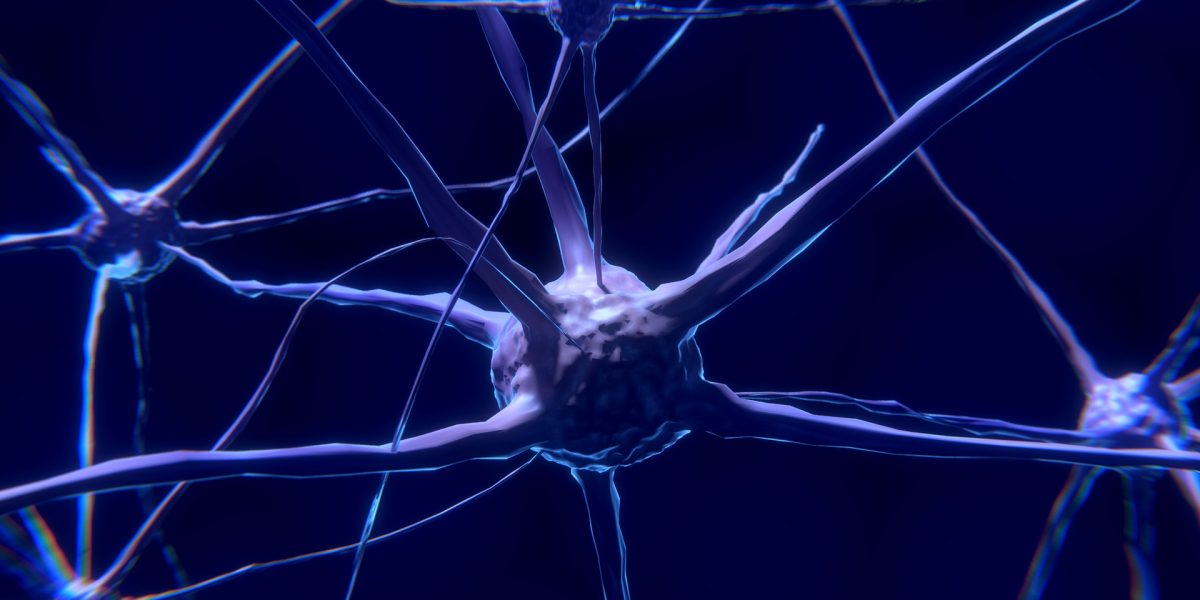 DURHAM, NC, January 30, 2018 — The Council for Entrepreneurial Development (CED) today announced that Max Wallace will be presented with the Life Science Leadership Award at the 27th annual CED Life Science Conference, to be held February 27-28 in Raleigh, NC. Wallace will be presented with the award at the Closing Lunch on February 28 which will be open to all registered attendees of the conference.

Max Wallace is CEO of Accelerate Brain Cancer Cure (ABC²), a venture philanthropy organization that has helped bring 30 new brain cancer treatments into the clinic. He previously served as CEO of TheraLogics, an anti-cancer company based on technology from the University of North Carolina. He also co-founded and served as President of Trimeris, a public company that developed Fuzeon, the first FDA-approved viral entry inhibitor, establishing a whole new class of drugs for HIV/AIDS and other viral diseases.

Wallace founded and developed several other notable biopharmaceutical companies, including Sphinx Pharmaceuticals (now part of Eli Lilly & Co), the first venture-funded biotech company in North Carolina; Cogent Neuroscience; and SARCO (now part of PPD/Pharmaco). He helped build and serves on the board of RTP-based Humacyte, a tissue engineering company named one of the country’s ten most innovative biotech companies by Fast Company magazine.

Wallace previously held positions at Duke University, including as a founding director of Duke Management Company, the university’s asset management company. He was a member of the Board of Directors of the Emerging Companies Section of the Biotechnology Industry Association (BIO). He served as Chair of the National Cancer Institute’s Council of Research Advocates, as Chair of CED, and as Chairman of the North Carolina Biosciences Organization (NCBIO). He co-founded Duke’s Program in Non-Profit Management and taught non-profit management at Duke’s Sanford School of Public Policy.

“I am proud to be part of North Carolina’s vibrant community of innovators who are solving problems that affect lives around the world. I am especially honored to be selected for the Life Science Leadership Award at this year’s CED Life Science Conference,” said Max Wallace. “While we work to find tomorrow’s technology, it is important to come together to celebrate our progress. I look forward to doing just that at the conference.”

The CED Life Science Conference is the premier life science event in the Southeast attracting nearly 1,000 attendees including trailblazing entrepreneurs, investors, corporate leaders, and industry visionaries from across the nation. The conference boasts a first-class agenda featuring thought leadership from keynote speakers and expert panels, showcases the Southeast’s most exciting and innovative life science companies, and connects these companies to a diverse group of venture capital and corporate investors through high-value networking opportunities including one-on-one partnering software. Partnering allows attendees to schedule private meetings to maximize connections at the conference.

Attendees who register by February 1 save $75. For more information and to register, please visit: /LSC