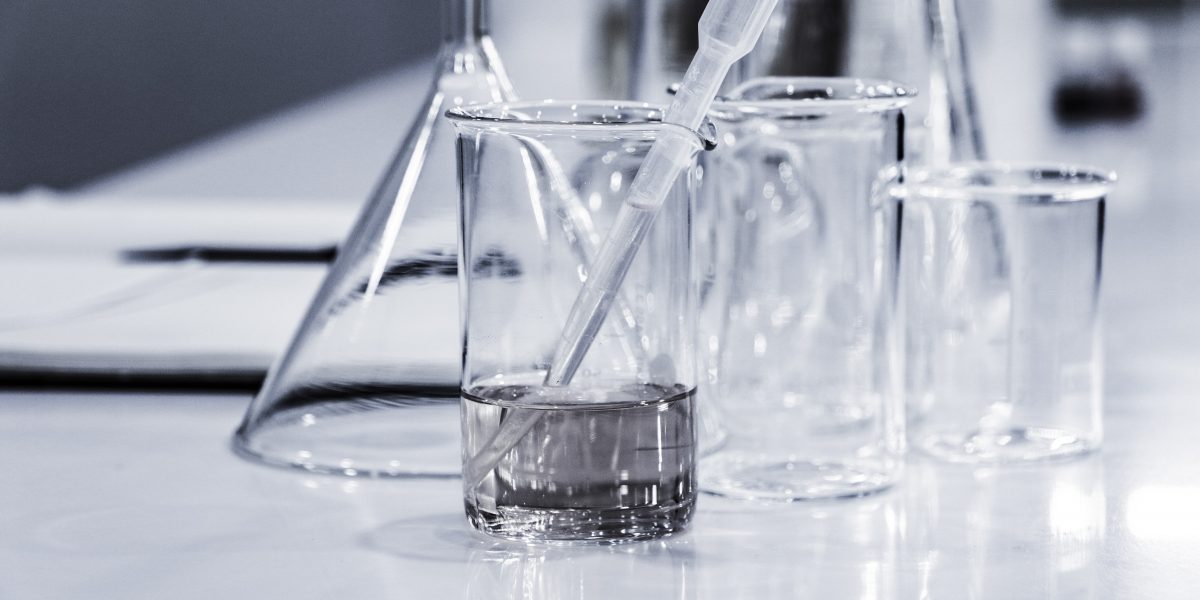 As co-chairs, they are leading strategy and plans for this major annual event along with the CED team. In its 27th year, the CED Life Science Conference is one of nation’s longest-running, and the Southeast’s largest, entrepreneurial events with over 1,000 annual attendees. The conference boasts a first-class agenda featuring thought leadership from keynote speakers and expert panels, showcases the Southeast’s most exciting and innovative life science companies, and connects these companies to a diverse group of venture capital and corporate investors from across the U.S.

“I am honored to be serving as co-chair of the CED Life Science Conference 2018 alongside industry leaders and North Carolina legends Fred Eshelman and Eugene Washington,” said Stephen Bloch of Canaan Partners. “As an investor based in the Northeast, I’ve found this conference to be the premier event for networking with the region’s top entrepreneurial companies. I invite entrepreneurs, investors, partners, and anyone interested in supporting innovation to join us this year.”

A former entrepreneur and practicing physician, Stephen Bloch’s mission at venture capital firm Canaan Partners is to find companies that make healthcare delivery more efficient. Bloch is a repeat conference attendee and past speaker who travels to Raleigh from Canaan’s Connecticut office. Recognized as one of the nation’s top firms investing in life science companies, Canaan has invested in multiple NC-based companies including Liquidia Technologies, Envisia Therapeutics, Inc., and Spyryx Biosciences.

Conference co-chair Fred Eshelman received the 2016 Life Science Leadership Award recognizing his significant impact on the life science community here in North Carolina. He is Chairman of The Medicines Company (MDCO), and is the founder of Eshelman Ventures LLC, an investment company primarily interested in private healthcare companies. Previously Eshelman was founder, CEO and Executive Chairman of PPD as well as Founding Chairman of Furiex Pharmaceuticals. Eshelman has served on the executive committee of the Medical Foundation of North Carolina, was appointed by the NC General Assembly to serve on the Board of Governors for the state’s multi campus university system (Chair of Audit Committee) as well as the NC Biotechnology Center. In addition, he chairs the board of visitors for the School of Pharmacy at UNC-CH, top pharmacy program in the United States. In May 2008 the school was named the UNC Eshelman School of Pharmacy in recognition of his many contributions to the school and the profession.

The CED Life Science Conference will be held February 27-28, 2018 at the Raleigh Convention Center in Raleigh, NC. Conference registration opens today. Companies can apply now to exhibit in the Innovation Room and present on the main stage. Companies that are developing a product or technology in one of the following areas are encouraged to apply: