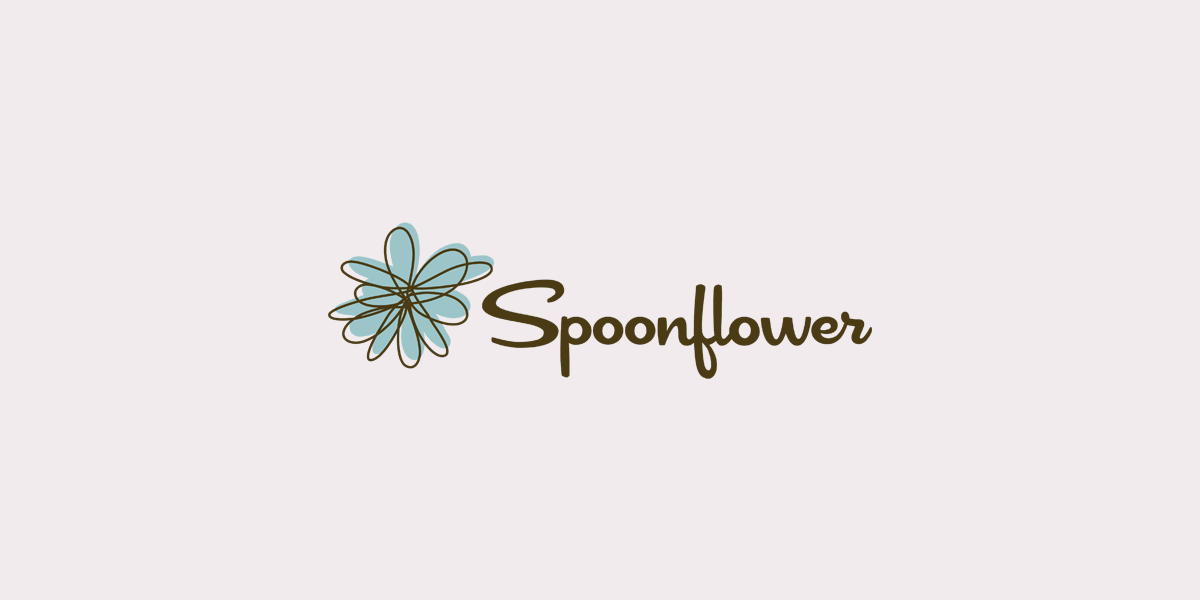 Exits and funding events create a contagious buzz among media sources and give a community a great cause for celebration. However, there is often less emphasis on a founder(s) journey to get to that milestone, along with their impact on the entrepreneurial community over time.

When the announcement of Spoonflower’s acquisition (link) hit papers, the CED team took a pause to recognize the efforts of its founders. The strength, the dedication, and the perseverance it took to reach this pinnacle and their intentionality in sharing their experiences with others along the way.

Gart Davis and Stephen Fraser, co-founders of Spoonflower, first got involved with CED when they enrolled in the 2008 FastTrac Program.  A program that has guided over 1,000 triangle area entrepreneurs through the preparation and launch of their companies. The effectiveness of this program lies in the matching of relatable founders who have “been there and done that,” who understand that the entrepreneurial journey is not “straight up and to the right,” and who are motivated to help the next wave of founders chase their dreams.

While not all founders that graduate from this program gets to write a success story like Stephen and Gart, all of them go forward to pursue their dreams having been impacted by the unbiased, qualified support of an experienced Founder. This is an experience that will stay with them for a lifetime.

The basic ethos of paying it forward was inherent to both Stephen and Gart and immediately recognizable to me, as we started to build our relationship four years later.  It wasn’t until 2011, that our paths would cross for the first time when we met, as active mentors in CED’s Venture Mentoring Service. For both Gart and I, this was our pay-it-forward moment. One difference is that Gart had made the intentional decision to pay-it-forward, while still managing the long hours required to build a bootstrapped business, where I had already exited. His commitment was impressive.

Looking back, I have many stories from my VMS days, but I choose to share this one because the mentee often reminds me of this story that the advice he received changed the trajectory of his success completely.

Many ventures struggle to find early-stage investors. The company that Gart and his fellow mentor team were matched with was experiencing this common challenge.  As the team worked through the details, they offered an alternative path since the founder was actively generating revenue. To the CEO’s surprise, they challenged him to redirect his focus from recruiting investors to growing his customer base and bootstrapping. Fast forward from advice received to advice implemented, and you get the result of 2x growth YOY. That founder’s journey ended with a profitable sale, personal wealth creation, and the runway to do it all over again.

Gart and I have plenty of shared memories of VMS, another that I am particularly fond of is when he helped me build and expand the program. Gart stays committed. Committed to the point of offsite (MIT) mentor training while riding the wave of operational and scaling challenges associated with his own venture.

Around 2015, Spoonflower raised its first outside investment to expand operations to Europe. This investment transitioned the roles for the co-founders and created space for Stephen to now allocate time to pay it forward. His choice was to join CED’s Board of Directors.

Nonprofit boards are a unique animal with little resemblance to corporate boards. There is more heavy lifting, less administrative support, and requires a significant time commitment. It was only a few years into Stephen’s tenure that CED embarked on a CEO Search. With Stephen’s expertise in building teams, he immediately became invaluable to this process.  From the selection of a search committee to onboarding the CEO, Stephen never wavered from his commitment. He became a regular patron at CED’s offices, where he spent time working with the staff, offering guidance and support, and engaging with insightful questions to keep entrepreneurs top of mind.

Stephen has since completed his tenure and now serves in a more direct mentor capacity for the organization. He is an active Entrepreneur in Residence, working one to one with matched venture ands a coach in the GRO program (the 2021 rendition of FastTrac). Stephen’s gift is his style. It lends itself perfectly to having first-time founders open up and be honest about what they fear and/or don’t know. This is such an important turning point for many first time CEO’s… transparency, honesty, and the realization you can’t know everything.

Successful Founders are a resource for North Carolina Startups

Gart and Stephen’s impact as successful founders can be felt by many who have started businesses in the region.  CED recognizes that it is fortunate to have such a rich history with founders, like them who started their journey decades ago.

Today, CED’s CEO is painting a new vision for the future. A future that is led by successful founders for the benefit of new founders.  One where community and an ecosystem of resources come together as a whole to accelerate the growth of the next wave of homegrown companies.

To Gart and Stephen, thank you for your partnership and for all that you do to drive the entrepreneurial ecosystem forward.

Be a part of an entrepreneur’s success story