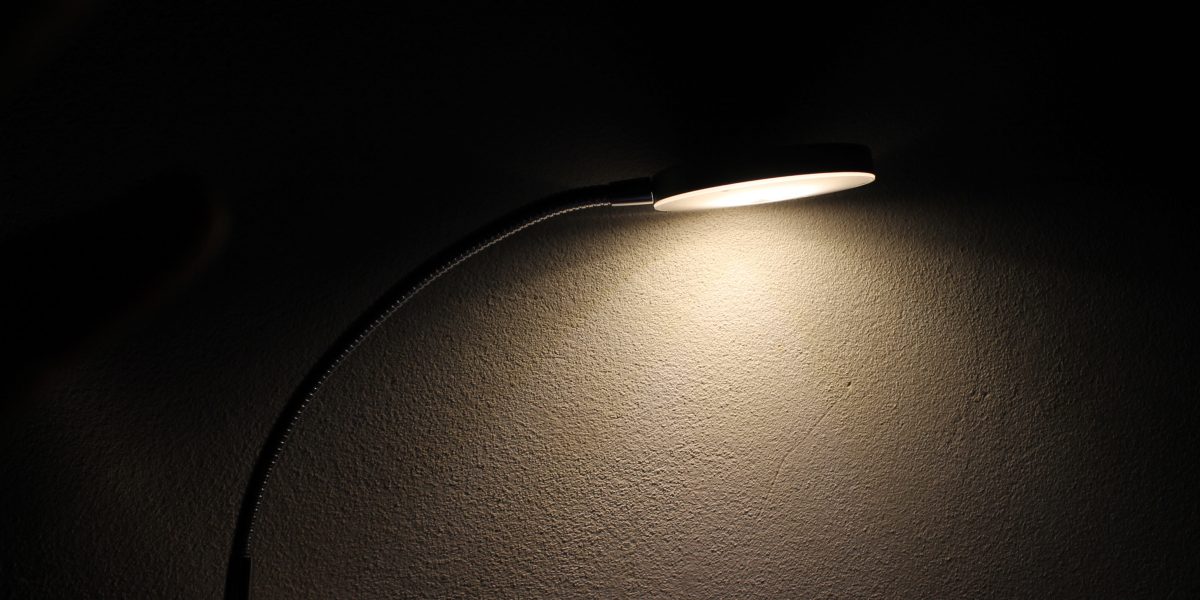 How did IronNet Cybersecurity get started?

We were founded by General Keith Alexander, after he retired from leading the NSA. He was a four-star general in the U.S. Army focused on signal intelligence and intelligence-based counter-terrorism. When he retired and left public service, he felt like there was still a huge unmet need for defensive cyber security in the commercial sector. So he founded IronNet along with three colleagues, Brett Williams, George Lamont, and James Heath – all of whom have long and well-respected military intelligence careers.

He did like any great entrepreneur would and went out and raised money; he put some of his own in and got backing from Kleiner Perkins, as well as Forge Point Capital, which is a cyber defense venture capital firm in the Bay area. Then he started building the product. Fast forward several years and he got Series B funding from the same two backers, and extended to a third backer, C5 Capital based out of London, who is also focused on the cyber defense software sector.

This year, General Alexander and the board wanted to expand the company into the commercial sector, so they hired Bill Welch to function as co-CEO, Bill has a great deal of experience in the security industry and he then built out our executive team with a Chief Revenue Officer (Sean Foster), Chief Marketing Officer (myself), Chief Legal Officer (Scott Alridge), and Chief Product Officer (Don Closser).

How did you get involved with IronNet?

I had been at SAS for a long time but had decided it was time for a change. I knew I wanted to work with companies that had a strong drive towards growth. So I left, with the intention of taking some time off to hike sections of the Appalachian Trail and do spend some time with my  family while I figured out my next move.

I got a call from a friend of mine who is also a recruiter, and while we were catching up, he asked what I was looking for in my next job. I said I was looking for a company with a mission to do something really meaningful and worthwhile and was a leader in its industry. I wanted a company with a remarkable leadership team where my presence would make a material difference in the company. Outside of that, I figured I would stay in the software industry because it’s where my expertise is.

That’s when he told me I should talk to IronNet because it ticked all the boxes I mentioned. I talked with a few of the executives and met with General Alexander. I found him to be so humble and relatable. Despite all that he had accomplished in service to the country and despite my expectation of how I would picture a four-star general, he was just a very genuine and personable guy. I left my discussion thinking I would absolutely go on a mission with this person and the rest of the leadership team. So one thing led to another and I joined as CMO and have now been in the role for four months.

What is your favorite part of your role?

The ability to design. When I was a kid, I wanted to be a vet, but couldn’t stand the idea of what happens when you can’t save an animal. Then I wanted to be an attorney because I liked to argue, so I thought maybe I could get paid for that. But ultimately I decided I wanted to be an architect. I wanted to go into civil engineering and go to design school, but sometimes the best laid plans don’t come to fruition. I realized I was going to be a fairly bad civil engineer so I switched into industrial engineering and ended up being a pretty good industrial engineer. Then I went into consulting and the technology industry.

I enjoy having the ability to come in to a blank slate, and be able to start designing a model. I like figuring out what our strategy is, then figuring out how we can apply that to our marketing. I think that’s been the best: being able to design and build in an environment where it’s not only encouraged but appreciated.

The cybersecurity industry is a really big industry. There are lots of subsegments, lots of really great companies, and great products that have gone into the market to solve parts of cybersecurity. The challenge is that an individual company trying to defend itself against cyber attack is still very much on its own. It doesn’t matter whether you are a Walmart or a tier three bank, if you come under attack from a nation state or sponsored attackers, they are using very sophisticated techniques and you are on your own.

The big leap forward that we are taking into the market is the theory of collective defense. From a principles perspective, it links back to Article 5 of the NATO treaty: if you’re a member of NATO you’re taking on the responsibility that if one NATO member is attacked, you all respond collectively. Our philosophy and our technology allows for companies to do that in an anonymized way. We take network traffic that’s occurring within those companies, pull it up to our cloud environment, and look across the network traffic pattern behaviors. We apply our own analytics to it and we end up looking not only at what’s happening in a given company’s network environment but what’s happening across different companies networks. We can then cross-correlate to see patterns to determine emerging attacks. Right now the dwell time for a virus or other malicious activity in a company is about 100 days. Someone gets in the door and they’re doing recon work for 100 days before an attack occurs. We can help companies take action much earlier in the cyber attack killchain.

Collective defense is what we’re trying to establish in the market and we’re focused on critical infrastructure. We have customers in the electric utilities industry, the oil and gas industry, financial services, healthcare; the sectors of our economy where if we had a large scale cyber attack the everyday citizen would really feel it.

Why is it important for IronNet to be involved in the entrepreneurial ecosystem?

I had previously been involved with CED through SAS. Once we decided at IronNet that we were going to open up a Raleigh location, I felt we should be involved in the support and growth of our entrepreneurial community from the very beginning. If you’re going to plant a flag in the geography, do it in all the right ways including supporting the community it’s part of. Similar to the concept of collective defense, collective innovation can make us all more successful.

What is the biggest professional lesson you have learned in your career?

There’s a saying, “The universe is going to present you with the same lesson until you learn it.”

For me, that lesson is that being right is not the most important thing in leadership and business. The most important thing in leadership and business is building the right kind of relationships. It’s important to understand that the teams and companies that win are not always the ones that were first or focused on always being right. You can look through all kinds of industries, companies, and leadership teams to find that. Particularly in leadership ranks of successful companies, it’s the people who understand the value of the team and understand the art and science of getting the right people on the bus, keeping them on the bus, and keeping the bus moving forward. Those are the companies that end up winning.

What is your favorite restaurant in the Triangle?

My grill – I enjoy grilling fish, especially salmon. I had the great fortune to go fishing in Alaska last summer. I went with one of my best friends and I’m still grilling salmon from that trip. I love to grill and then eat out on the porch.