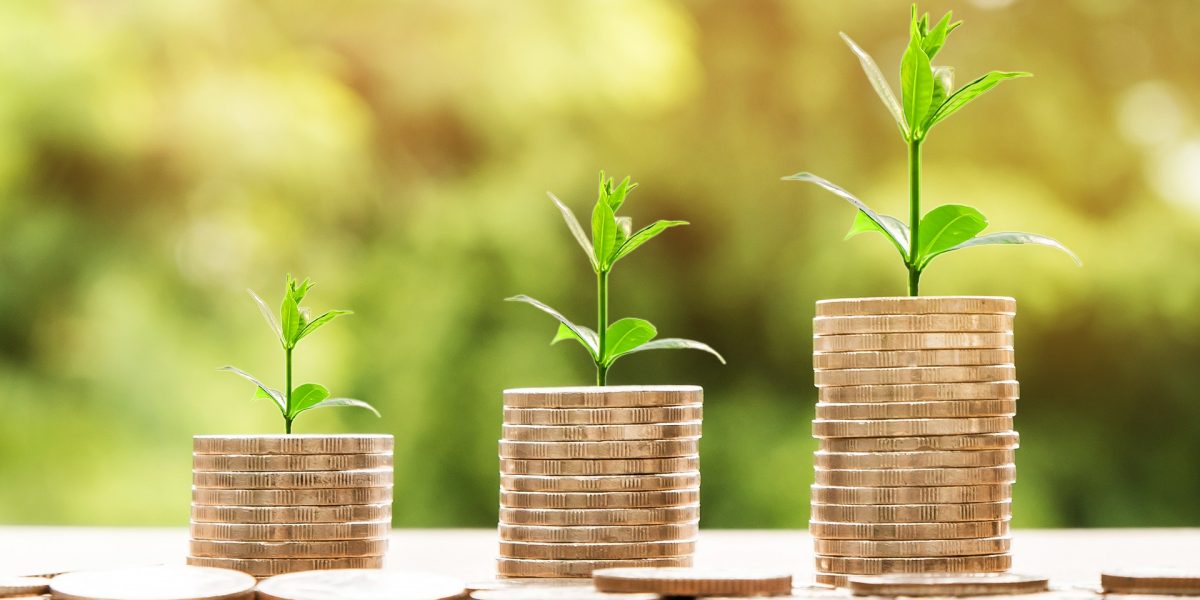 Last week Cofounders Capital announced the first closing of its second venture fund which has raised over $20 million so far. CED Board and Executive Committee member David Gardner began Cofounders Capital in 2015 with a fund of $12 million. Since then, he and partner Tim McLoughlin have made investments in 17 tech companies, 13 of which are currently headquartered in the Triangle.

“Cofounder’s first close on its second fund in such a relatively short period of time is clear indication of the ‘maturing’ of our entrepreneurial ecosystem. David’s evolution from succesful serial entrepreneur to active angel investor to founding partner of a VC fund clearly demonstrates another boost of energy into the flywheel of our tech ecosystem and bodes well for the future,” said CED’s Director of Entrepreneurship Jay Bigelow..

CED helped David Gardner navigate the ecosystem when he was first thinking about angel investing and starting a fund. Now 4-5 years later, David serves on the CED Board and his partner Tim McLoughlin is an active volunteer for the CED Tech Venture Conference company selection and pitch scrubs. Learn more in this Q&A with Tim:

Q: In addition to working with your portfolio companies, both you and David are actively engaged in supporting the larger Triangle entrepreneurial community. Why is that important, and will you continue that local commitment?

David and I are strong believers in the “rising tide will lift all ships” mentality when it comes to this ecosystem. We meet with all types of entrepreneurs, even if they are outside our investment criteria. We may be able to help them or make an introduction to someone that may invest. When we have successful exits in the Triangle it helps bring more wealth into the ecosystem from the successful founders as well as local and non-local investors. It just makes sense for all of the stakeholders in this community to work together to create more successful entrepreneurs and companies. We also realized, by accident, that a lot of our good deals we have invested in or commitments from current LPs began with intros from someone that we just tried to help out because they were part of this community.

Q: With this new fund, will CFC’s investment criteria change?

Our investment model is going to be very similar to Fund I. We are still focused on seed stage B2B enterprise software companies in the Triangle, and want to be the first institutional money into those companies. The difference is that we are now going to have more follow on capital for our portfolio companies as they raise money in later rounds. One of the biggest challenges from Fund I was raising the Seed II or A round for our companies. For those larger rounds we often had to bring in investors from outside the state, and it is very hard to convince them to deploy money into an NC company when there is not meaningful capital being put in by the local investors. Now we will be able to participate in a meaningful way in the later rounds, maintain our ownership, and allow our entrepreneurs to raise the capital they need much more efficiently.

Q: How many of your current portfolio companies are based in the Triangle? Will you broaden your geographic considerations for more companies outside of the Triangle?

Currently 15 of our 17 portfolio companies are located in NC, one is in DC and the other is in Boston. 13 of the 17 are currently headquartered in the Triangle. We find that there is tremendous deal flow coming out of the local universities and that our companies just tend to do better when they are close by and can get more of our attention. One of the things CFC has also been able to do is successfully relocate some companies, like MapMyCustomers, Feedtrail, and Impathiq, to the Triangle so that we can work much closer with the teams. It helps that there is a thriving entrepreneurial ecosystem here and that CFC has a 100% free coworking space where our companies can work and meet with us everyday. The quality of life in the Triangle makes it an easy place to recruit to.

Q: What else do you want the community to know about Cofounders?

David and I have been entrepreneurs before, but I think people overlook how entrepreneurial it is to start and grow an early stage VC fund. You take a lot of risks and sacrifices early on, are held accountable by your investors, and need to show a track record of quantitative success so that you can raise more capital and keep growing. So, David and I can relate to all of the CEOs and founders that are coming in to talk with us every day.